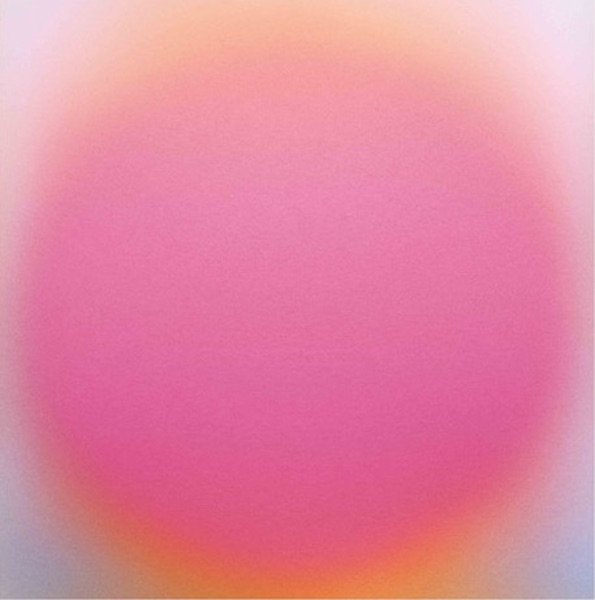 The origins of the music on Improvisational Loops dates back to 2012. When Matt Gardner AKA Terekke provided the live BGM to Qigong classes, held at Bushwick`s Body Actualized Center. Aiming to assist practitioners in aligning their body, breath and mind. The Brooklyn venue was home to a vast range of Spiritual, and Magick, workshops and events. Ranging from concerts by Franco Falsini, and Laraaji, to Raves, and public self-pleasuring rituals. Eventually closing its doors in December 2014.

On the near side-occupying NuWav2 the ring of Tibetan bowls is expanded, exploded, into sonic pixels. The distorted edges of notes bleeding. In and out of phase with one another. The effect serene but somehow cold. Like watching a gale gather momentum across a polar horizon. Gigi Masin tempering Abul Mogard`s emotional storm. Each of the track`s twenty minutes on the surface the same. While immersion reveals its constant change. Picking out detail as you acclimatise. By the end I thought I could hear voices. Reassuring whispers.

You can purchase a copy of Improvisational Loops directly here.

One thought on “Terekke / Improvisational Loops / Music From Memory”