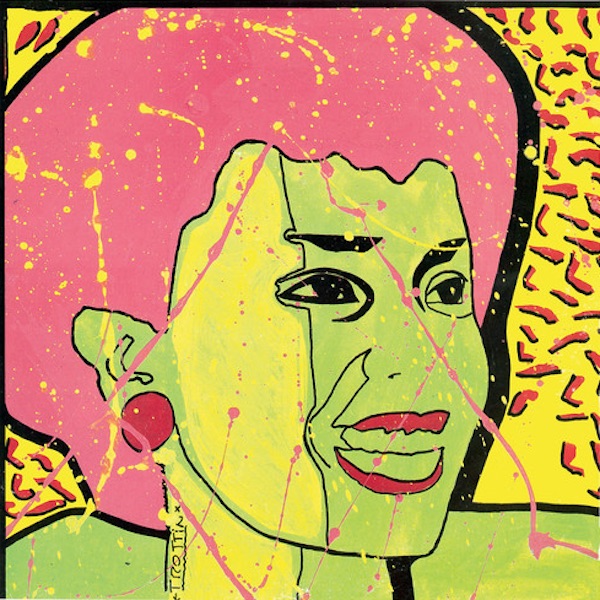 Two 12s from Imogen. Street Soul from James “Jimi Polo” Perri. Rescued from his archives by the Croatian imprint. Dating back to James` stint with Soul II Soul. And it shows. Aching with strings, and that positivity, we all felt after the initial E rush. We thought we were gonna change the world.

Ilan Kabiljo`s Golden Days was a record that I knew nothing about until I interviewed Imogen`s boss, Ilija Rudman. A record that I now can`t get enough of. Mediterranean beach-flavoured, fretless-bass led, Electronic Pop Jazz. 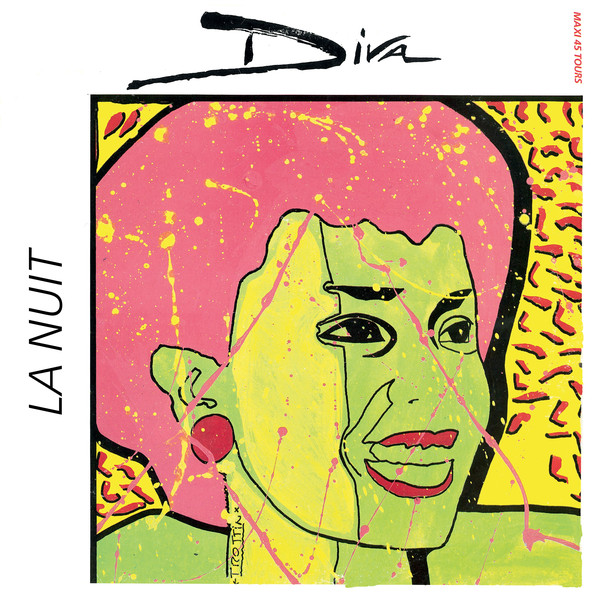 More Pop, from France, that Boogies around. In a manner that`s almost Boule Noir`s Aimer d`Amour. But not quite.

Ankhesenamun takes its name from the Egyptian queen (wife of Akhenaten (her father), then Tutankhamun (her half-brother), then Ay – all before she was out of her twenties). Takes its vibe from the loved-up Italian House of the early `90s. Like those pitched down end-of-the-night Scream Up reprises by Johnny Parker (Love It) and Mr. Marvin (Entity). Fairlight angels singing of love, surrounded by heart-tugging synthesised harps and strings.

The rest of the E.P. also seems rooted in the sounds of Italy`s yesterdays. With the live-bassed Hai Bar recalling Georgie Red, and the Baldelli-esque electronic chug of Midnight Baddie.

Brenda & The Beachballs – Dancing Thru The Night – Music From Memory

Two tracks from Music From Memory`s forthcoming Uneven Paths compilation. Where Jamie Tiller and Raphael Top-Secret share twenty-one Avant-Pop Unclassics. Which I`m guessing is just the tip of the iceberg as far as the treasure they`ve dug up goes.

Brenda & The Beachballs` Dancing Thru` The Night is a musical melting pot of dubbed-out Electro rhythms. Proto-House, melodica and Rock`n`Roll riffs. Like an alternate take of the band`s seminal Wait. With Brenda sighing, whispering subliminal seductions in your ear. 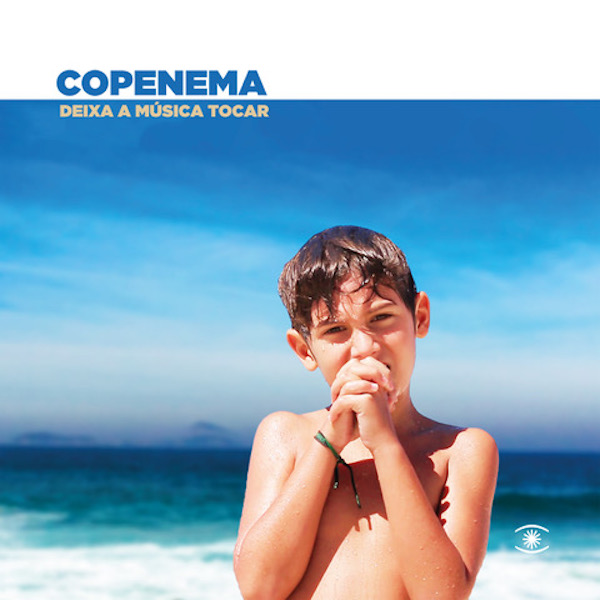 Kenneth Bager`s done it again. The previous teaser from his Copenema alias, Te Faz Bem, was one of the “Balearic Beats” of last year. This next one doesn’t disappoint. Raising the tempo, it adds fruity horns, and takes Jorge Ben`s Africa Brasil as it`s credo. Mixing Portuguese song with musical cues from Makadem`s Nyako. The beat, House, but unobtrusive. Hidden behind the live elements. The whole thing, if I`m honest, with a considerable debt to Phil Mison`s output as Ambala and Cantoma.

Here`s hoping the album will be ready for Summer.

Speaking of Mr. Mison, the second outing from his Noche Espanola nom de plume is imminent.

Congas, guitars, and warm synths grace the Outdoors Mix of Domino. Cuban brass, timbales, and someone going crazy on the triangle in the background. The synths showering like the rain on The Doors` Riders On The Storm. The Euro-House keys, a reminder of `89s piano driven hedonism. The Indoor Mix – already an ALFOS favourite – is effectively a Dub. Toughening up the drums, and sending the handclaps through rounds of phase and delay. Cymbals crash, crash, crashing. Before releasing the synths for an arms in the air finale. A bit like one of those incredibly Balearic Italian remakes, that would cheekily “adapt” a Pop hit for the dance floor. In this case drawing “inspiration” from Belouis Some`s Imagination and Boytronic`s Bryllyant. With its vocal urging you to “live your life”, its potentially this year`s Leonidas & Hobbes. A festival hit. 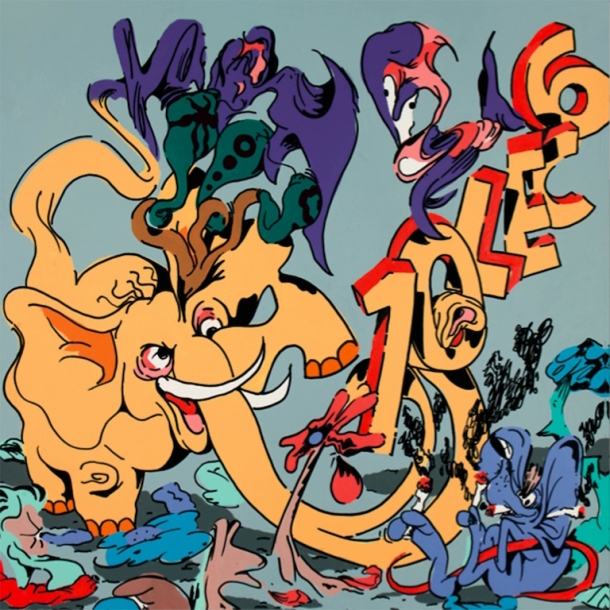 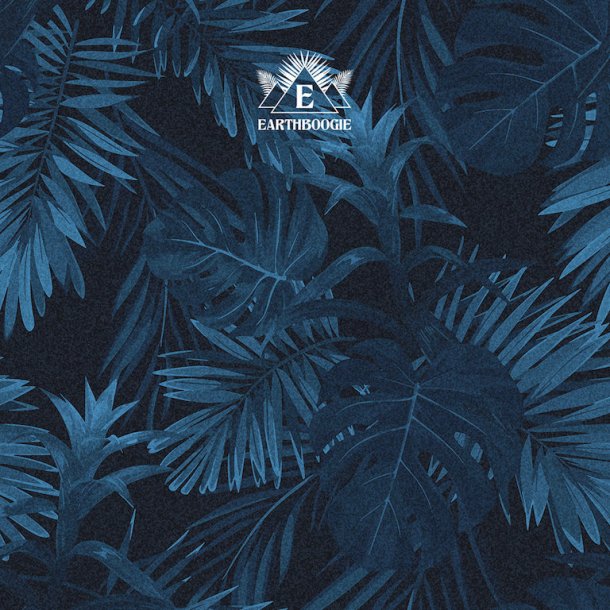 Chants, scats, and raps of sueno latinos. Hands bang various bits of percussion. Fingers play House keys, and modulate 303 bass-lines. Synths get gated. Creating a kind of Highlife from the looped up results. Punctuated by birdsong and cattle-herder whistles, in a way Silken Moon`s almost Ambient. Beatless at least, with the kick not putting its boots on until half-way in.

Remixes from Felix Dickinson and label mate, Ali Kuru, redress that. Both increasing the Chicago in the Afro, and getting in with the 4 / 4 from the get go. 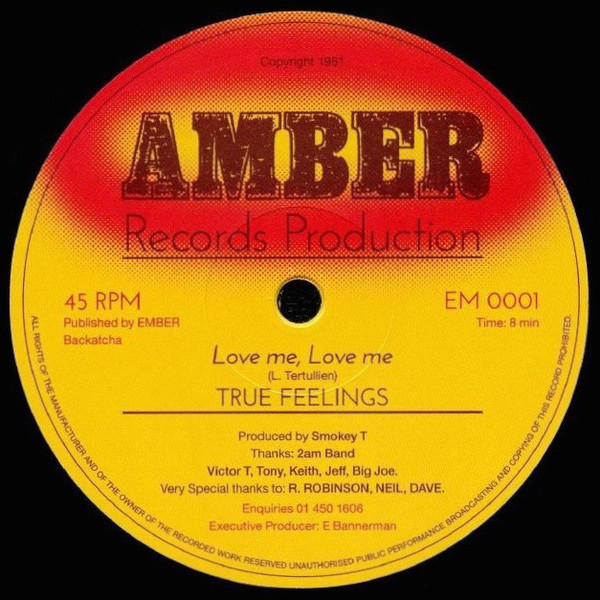 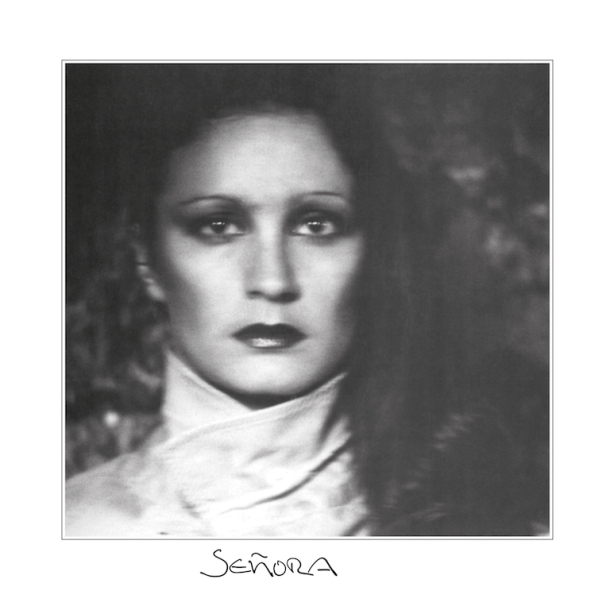 More Jazz-Funk from the Señora reissue on Growing Bin. All the players shining, of course, but Alex Fischbacher`s guitars duelling with Christian Henze`s keys in a particularly “Balearic”, Flamenco fashion. The title track racing neck and neck with Azimuth`s Jazz Carnival and Cortex` Mary Et Jeff.

Brenda & The Beachballs – Dancing Thru The Night – Music From Memory

An Awesome Tape From Africa

Rage Against The Machine