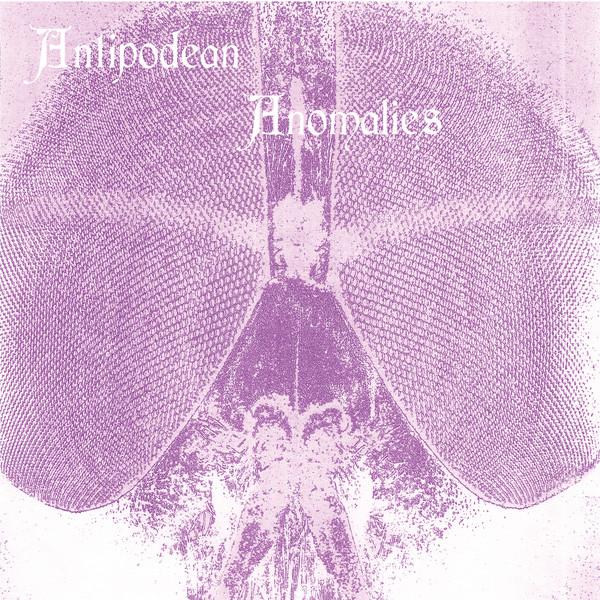 I have a confession to make. Chris from Left Ear Records sent me promo files for this at the start of the Summer, and I listened as I drove my kids on a 2000KM round trip through a Kansai heatwave. Under these conditions, in hindsight, I guess to reduce my “workload”, I convinced myself that the digging / reissue thing had gone too far. That in the search for records that no one else might have, “The Seekers” had disappeared through that door to the obscure. I scribbled down, and dictated, notes, by never typed them up. Until now.

This weekend, at a Hamon Radio party, I heard DJ Maa play track after track that during August I had passed over. And all of them sounded fucking great. I realised even more how context, situation, and mood, affect our appreciation of music. How hard it is to be consistently objective. And that maybe I`d lost my mojo. Misplaced it at the very least. So apologies are in order.