Longer Winter nights bring a mix of light and dark. The White Isle out of season, and the party moved off the beach and indoors. After-hours at Glory`s.

The lighter stuff comes from Italy and France. Best Records Italy reissuing the classic A Tour In Italy by Band Aid. A tune I first heard on Moonboots and Balearic Mike`s contribution to Claremont 56`s Originals series. The sometimes six-piece group started out as kind of Punk Jazz, No Wave (think Pig Bag, Rip Rig And Panic), but here they`re produced by Tony Carrasco, of Klein & M.B.O. fame. Combining marimba (or is that milk bottles?), brass, and cute plummy-voiced debutantes (where`s Terry Thomas when you need him?). The reissue features a percussive remix by Pellegrino of the Neapolitan Early Sounds Recordings crew.

The mysterious Belpaese Edits have set about reactivating Italian Boogie, Disco and Pop across three, four-track, E.P.s. Some of it`s a tad too uptempo for me – I`ve been told they`d work well at an Italian wedding – but each release also has a more mid-tempo standout. On BELP001 it`s Di Chi Sei, which I couldn’t squeeze in here (but does feature in my set for Hamon Radio). 002 has Moribonda, which is like Lucio Dalla doing Loredana Berte`s In Alto Mare with the sax from Enzo Aviatable`s Blackout. 003`s Vai Di Samba is a ten-minute, epic, Electro-Samba. Cowbells, brass outbursts, and Brazilian rhyme. Bass, slapped and piano and saxophone soloing.

Discomatin have remastered and repressed the French Pop Boogie of Preface`s Palace Hotel. The new 12 includes an instrumental, that wasn’t on the original, which focuses on the great piano break. There`s some hoo-hah on Discogs about Young Marco playing it, and indirectly hiking the price of a flea-market find, but if you like the Band Aid then you also need this. Imagine Christophe Laurent jamming with Trevor Horn. 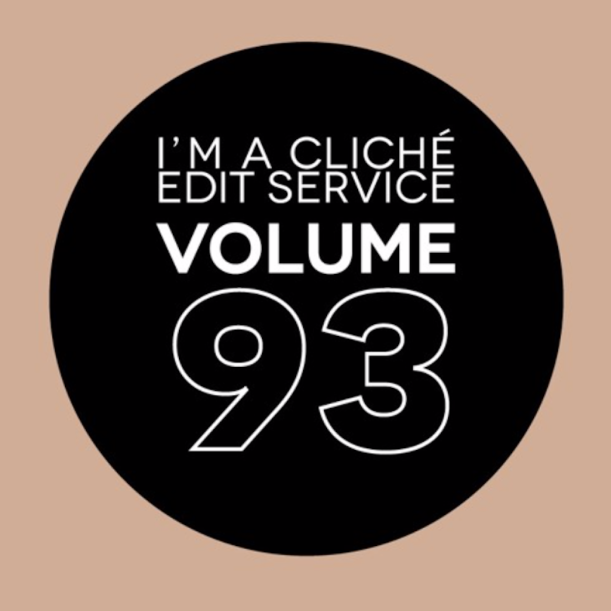 The darker moments are largely updates of the New Beat / EBM sound, popularized on Ibiza in the `80s, by DJ Esteban Lahoz, at the aforementioned Glory`s.

Peaking Lights` new long player, Sea Of Sand, contains The Noise Of Life. On which Aaron and Indra invoke Chris & Cosey, and inject a little Italians Do It Better (The Chromatics, and Farah). Plus a touch of the Balearics, with Lemon Interrupt`s Eclipse and Biting Tongues` Surrender. 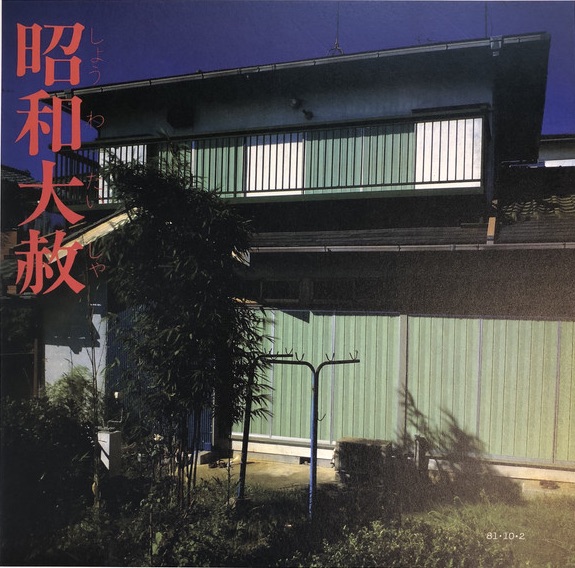 Japan`s EP-4, on WRWTFWW, are a more human unit, but their Funk is so tight they could be programmed and MIDI`d. So muscular they could be part Iron Man (Shinya Tsukamoto`s Tetsuo, not Marvel). Producing shamanistic Post-Punk rituals that have a lot in common with the urban gamelan of 23 Skidoo. 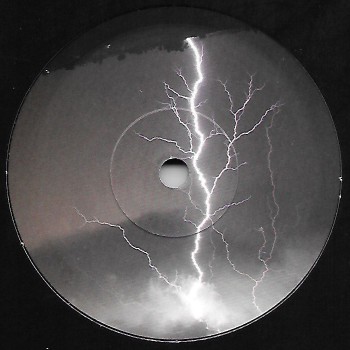 A more Dread dark is John T. Gast`s remix of TNT Roots` Chant Down Babylon, for 5 Gate Temple.  Pushing the sound of Earthquake Studios through a black hole of clattering Industrial House (I was thinking of D.H.S.`s 3D Acid as it came crashing all around). Thunderclaps and subtle melody capturing both a rush and a calm.

A significantly lighter Amerikan Dread comes from Victor, on Music From Memory. Reissued from somewhere in the mid-80s, in conjunction with Satoshi Yamamura`s Onkonkole Y Trompa. Taking two original versions, from a sought after 7, and putting them on a 12, together with updates from Russia`s Lipelis and Switzerland’s Androo. Lipelis extends the catchy, bass heavy, electro-funky-punk, so that it would now fit nicely with those Caribbean releases on Emotional Rescue. Androo dubs it right out, to just a percussion rattle, and upright bass-line. Pulling a previously hidden guitar figure from the shadows.

Dub can also be heard in the b-lines that dominate Language`s In The Lab E.P. Phil Mison selected Tranquility Bass for his Out Of The Blue compilation (on Leng) last year, but Few & Far Between have now released all four tracks on a replica 12”. Originally produced in Bristol, in 1991, the looped breakbeats, acidic twists, and New Jersey keys, provide a link between UK and US Garage. 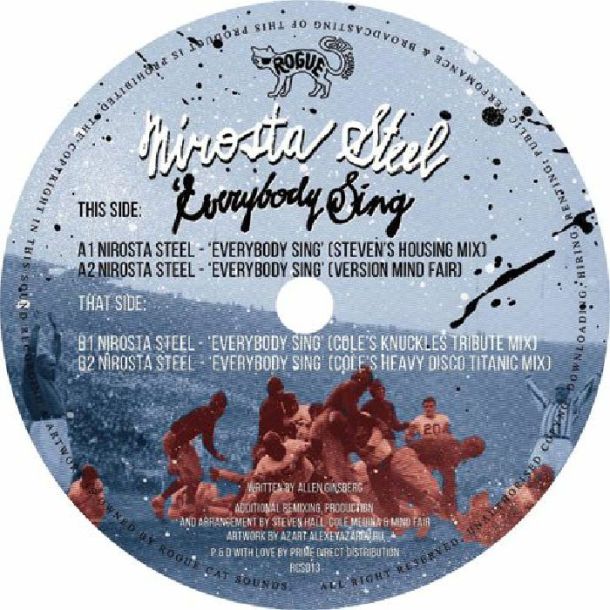 Ending with an outlier, we have Aan Zee`s EP1 on Pleasure Wave. The two tunes here clock in at about ten minutes apiece. Vacation, a Library-like suite (see Louis Delacour & Andre Perry`s New Life, The Harry Roche Constellation), kicks off like Californian Soft Rock. Then its crazy synths suggest something of African origin. The music is actually the work of Amsterdam-based Canadian, Chris Taylor.  Part Cymande, its rubbery rhythm, calms itself long enough to pass momentarily for straight-ish Jazz-Funk before hitting a bongo breakdown. At which point it pauses for a nanosecond, and then lifts off, keyboards emitting note clusters. Spiraling to the stars. Persona-Funny Berber is Punk Rock Highlife. Synthetic squelches and splashes, afrobeat drums, and Beach Boys harmonies via Panda Bear and Animal Collective. Like the Owiny Sigoma Band gene-spliced with Geoffrey Landers.

Language – Breakdown Wo! – Few & Far Between