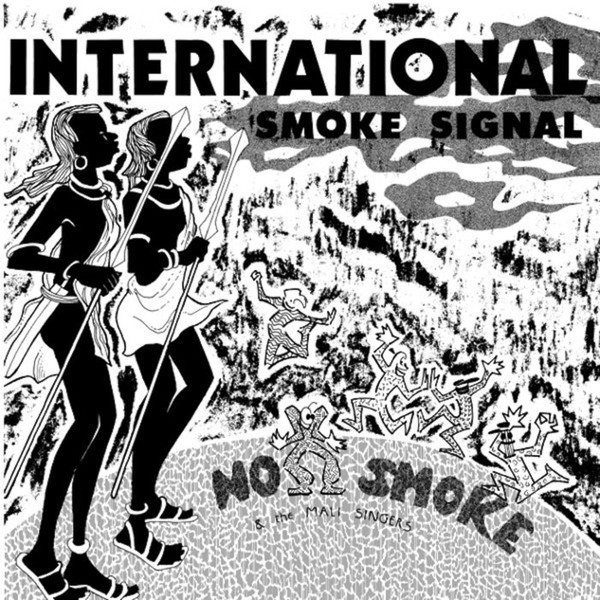 I am stoned out of my mind. I`​m supposed to be revising for my university finals, but I seem to have struck up a vigil in front the TV. The comings and goings of my flat mates barely registering. I can`t remember the last time I left the room, other than to take a piss. Horrified and fascinated by the unfolding events in Tiananmen Square. Global revolution at the top of my “to do” list. As soon as I make it off of this couch. Flicking through channels on the remote, looking for news updates, I land on a documentary about house music. Marshall Jefferson and Ten City are its focus, but at one point the camera travels through a dancing crowd in a strobe-lit club and stops on a couple of girls, who shout, “We`re at Confusion!!!!” This was the moment that, mentally, I left university. This was the moment I left Leeds. Confusion was where I needed to be.

Confusion was held on a Sunday, originally at Bill Stickers on Greek Street (in London’s Soho), and then Shaftburys (on Shaftbury Ave.). The resident DJ was Lawrence “Kid” Batchelor. A chap who`d work leftfield Pop, like Yello`s Daily Disco, into his beat-matched sets. Dancers were further rallied by legendary MC E-Mix. Both E-Mix and Batchelor were part of a collective of singers and players, DJs and engineers, that frequented Tony Addis` Addis Ababa Studios on The Harrow Road. The output of which was released on Addis` Warriors Dance label.

Addis was a Nigerian who’d settled within the rasta community based around Ladbroke Grove. He’d set up the 24-track studio primarily to help local musicians and artists. So its roots were planted firmly in reggae. Batchelor was part of a group called Bang The Party, alongside Leslie Lawrence, and Keith Franklin. Providing a “thumping bass for a smiling face”, they were effectively the “House Division” of Soul II Soul. Others on board at Addis Ababa included Mustafa Ali, Paul Hurt, Jah Tekla, One Love, Fred MC Pablo, Mark Rogers (ex-Hollywood Beyond), Craig Smith, Mark “Dubfire” Smith, Ian Tregoning, Paul Waller, and Cliff Whyte. All recording with, and without, Addis under a variety of aliases, of which Bang The Party, and No Smoke are the most well known.

Warriors Dance`s first release was Bang The Party’s debut, I Feel Good All Over, which had to be an ode to E. Issued in 1987, while not the first house record to come out of the UK (Hotline`s Rock This House?) it was arguably the first one to come out of a “young, turned on” London. Its flip, Jaques Theme, was almost ambient – dance floor serenity, containing consciousness-calming synth lines for those lost, barefoot, in their head.

The label`s​ productions possessed a distinctive, stripped back sound. Similar to Smith & Mighty, and spars Soul II Soul, it was a music rooted in Dub, and soundsystem culture. Hypnotic and tribal. Often not much more than bass, chants, and drums. Like Trax` The Jungle Wonz performing a nyabinghi Grounation ritual. They sampled Fela Kuti, and African woodwinds, and re-appropriated Rastafarian Folk songs. Pre-dating Bobby Konders` House Rhythms, and Ben Cenac`s Push/Pull project. Their marimbas and chimes raved in parallel to WARP`s Bleep. Both Bang The Party and No Smoke are included on WARP`s tenth anniversary “influences” compilation.

In the last month Warriors Dance has reactivated. There`s been a remix 12, while two more E.P.s – that I know of – are on the way, and No Smoke`s album, International Smoke Signals is also back in shops. Now remastered across four sides of vinyl. The celestial O.A.U. recalling The Truth`s Open Our Eyes. Its Techno tones bathed in sampled streams. Ai Shi Temasu is a French Kiss from Tokyo. Intergalactic Love Song summons The Force with “lifts” from Star Wars. East Of Eden dances for Jah. There are gated synths, piano introspection and breakbeats (a la Smith & Mighty`s “Satie at the soundclash” blueprint), and downtempo, Tackhead-like moments – plus cameos from Jazzy B, and Manu Dibango .

For me, Warriors Dance became as collectable / essential as ON-U Sound. Somehow the two went together. Each represented a unique singular musical world, with no regard for fashion, and without compromise. They were making the music that they wanted to hear, that they wanted to dance to. They didn`t give a fuck about what anyone else was doing, or thought.