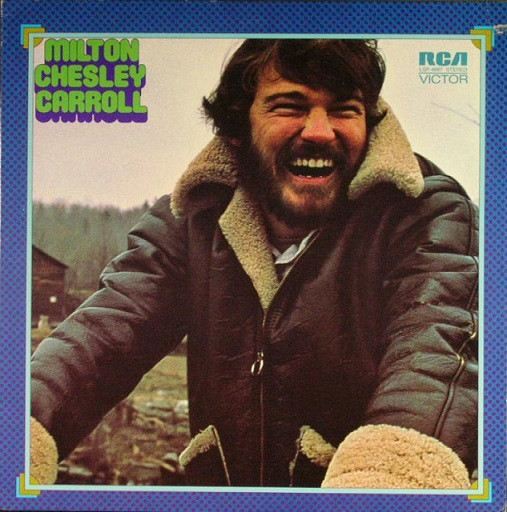 I thought that these had been widely picked up on, but speaking to a few people, it appears they were not.

They`re 9 Youtube playlists privately put together by Andrew, that were shared sometime Tuesday by his close friend and confidante, Nina Walsh. The Black Notebooks 1, 2, 3, 4, 5, 6, 7, 8, and 9.

I stayed up late Friday and listened to them as I tied one on.

They helped and they didn’t help. Since, they`re incredible selections of music, further illustrating the lengths that Andrew went to tracking stuff down, but in the main they are fragile songs of heartbreak and regret.

All beautiful, but I didn’t like to think of the big man there, alone, drink in hand, past the Witching Hour, chasing a memory from video to video, lost in nostalgia. But I know I’ve done it. I’m sure we all have.

Rapt in a kind of sadness that somehow brings comfort. It`s good to stop and remember those who are distant, sometimes.

I could feel the hurt, and I didn’t want to think about him hurting.

He was Superman, or Spiderman, wasn’t he? Not leaping tall buildings, or spinning webs of any size, but always ready to parry any attack with a witty retort. That was his superpower.

The writer Joe “Muggs” Mugford – do yourself a favour and purchase a copy of his brilliant Bass, Mids, Tops – painstakingly transcribed the songs for those with Spotify. Sober now, it seems that I cut-and-pasted all the titles when I was pissed….

Guy Clark – To Live Is To Fly

The Blue Aeroplanes – Your Ages

Mick Robson – I’d Give Anything To See You

Tim Buckley – Song to the Siren

The Pogues – Love You Til The End

The Chi-Lites – The Coldest Days Of My Life

The Flaming Stars – Too Late To Turn Back, Too Early To Say Goodbye

Cowboys International – The ‘No’ Tune

Crocodiles – All My Hate And My Hexes Are For You

Epic Soundtracks – I Wanna Be Free

The Monkees – Shades of Gray

John Foxx & Robin Guthrie – My Life As An Echo

Dead Can Dance – Don’t Fade Away

Leonard Cohen – In My Secret Life

Aztec Camera – We Could Send Letters

Husker Du – Hardly Getting Over It

Nikki Sudden – If I Could Write Poetry

Blood, Sweat & Tears – I Love You More Than You’ll Ever Know

Kinks – Too Much On My Mind

Joe Gideon & the Shark – Anything You Love That Much, You Will See Again

Grant Hart – She Can See The Angels Coming

The Moonlandingz – The Strangle Of Anna

The Third Sound – For a While

Sigue Sigue Sputnik – Is This The Future

Julian Cope – I Can Remember This Life

Rowland S. Howard – Shut Me Down

Cold Colors – Memories On A Screen

Gerry and the Holograms – Increased Resistance

The Creation – If I Stay Too Long

Solid Space – Darkness In My Soul

The Pastels – Thank You for Being You.

Bob Dylan – Shelter From The Storm

Kevin Ayers- Why Are We Sleeping

Milton Chesley Carroll – It’ll All Come Down In Time

You know I was devastated when both Prince and Bowie passed away. Cried as I karaoke`d Star Man and Sometimes It Snows In April. But this IS different. I never for a minute imagined myself as the Thin White Duke or The Purple Imp Of The Perverse. I`d often make believe that I was Andrew Weatherall.