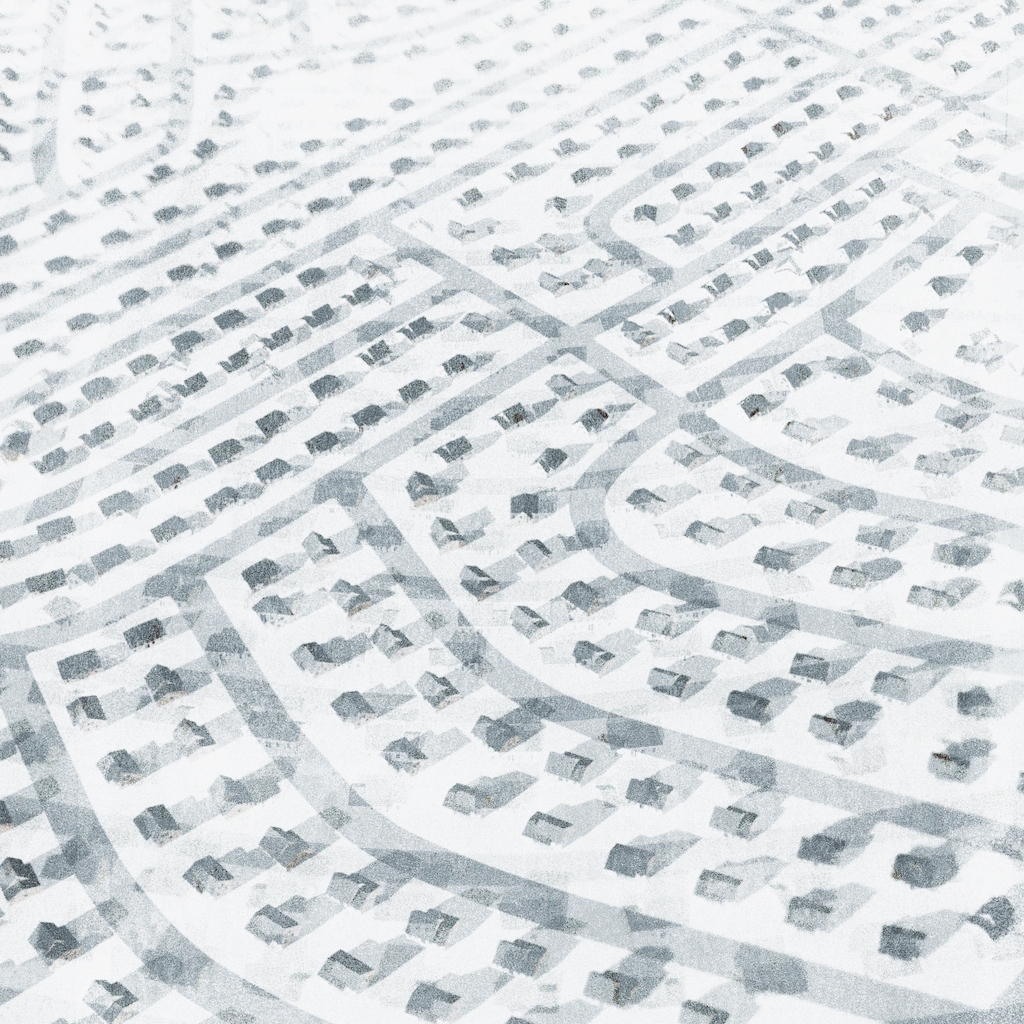 This is a heavyweight work. Art, where as much thought, and personal experience, has gone into the concept, as the composition, and the process. A concept that cites Freud’s Beyond The Pleasure Principle​, and comments on the cyclical nature of our days, and lives. The repetition, the “routine”, in which some find comfort, and which for others is torture. The album`s centre-piece, Holy Mother, is an epic eulogy to the trials of those who fall into the latter. Those who attempt to break free, and the lengths they go to in order to achieve the impossible, and lead a life less ordinary.

The process involves Clarice`s cello, and a lot of tape. The instrument`s ache captured and the tape looped and “prepared”. Mistreated to speed its degradation – distorting the melodic theme that runs throughout the record. Slowing it, pulling it apart, sending fragmented notes out into orbit. Perhaps as a comment on how nothing stays quite the same. How everything is temporary. The results have you hearing this theme, even after it has disappeared, faded into a new age shimmer – the sonic equivalent of tiny gem stones catching, toying with, the light. Its echo felt in sustained vibrations, resonance and drone.

The album opens and closes with an emerging melancholy. The same sadness as something like, say, Eno`s Sparrowfall. In between it rushes like an ill wind, a djinn, gathering momentum. String signals shifting in and out of phase, until they finally stall. On Metastable those signals invoke a hospital ICU. A memory of Clarice`s mother`s passing. The bleeps and blinks of pumps and monitors, glitched warnings, creating a hypnotic and haunting dystopian sci-fi score.

The aforementioned Holy Mother has appropriately church organ-pitched tones battle with a low-end undercurrent – which rises with force, like an angry god`s rage. A fearful and terrible tide, that harbours angels, a choir to call down the night. That hits in waves with increasing frequency, until, like a storm passes, its passion and fury calmed by conquest, or lost to defeat.

Clarice Jensen`s The Experience Of Repetition As Death is released today on 130701.