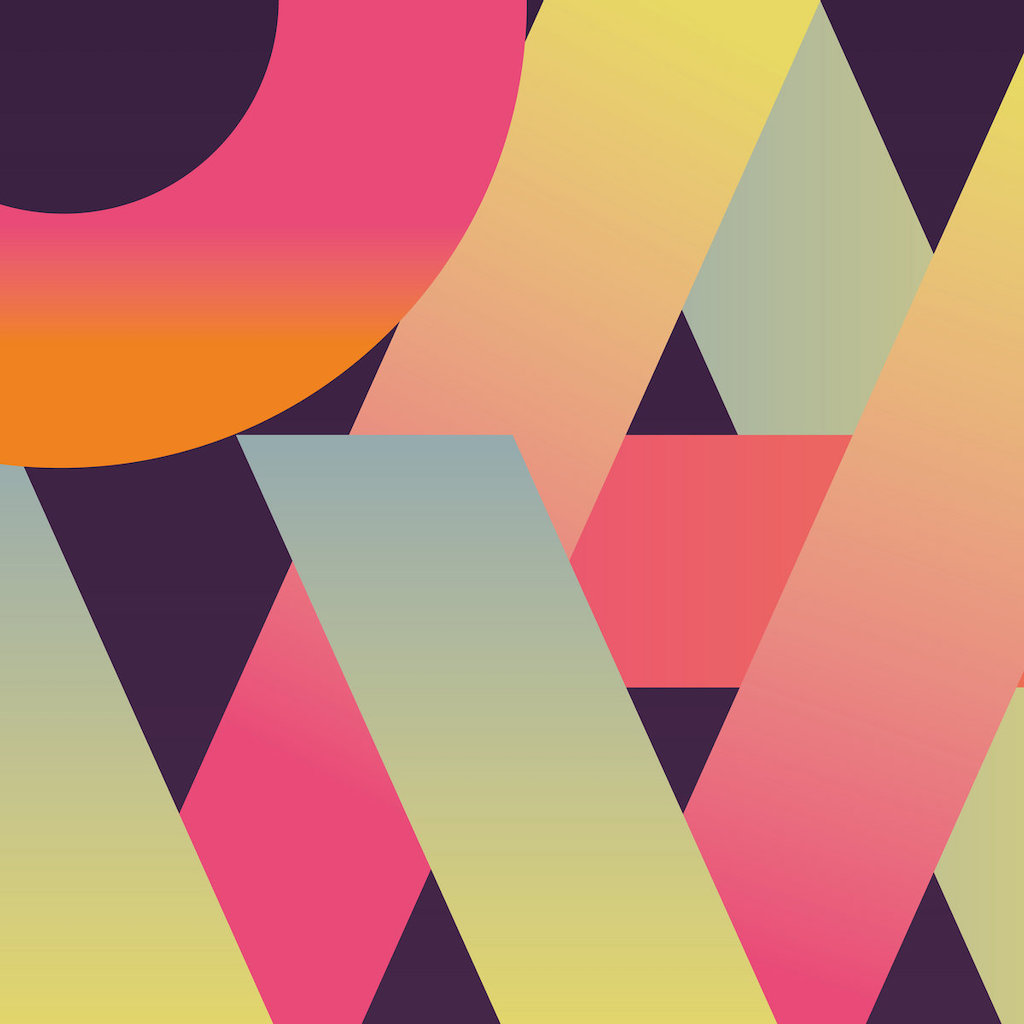 After revisiting the back catalogue of Richard Anthony Hewson`s RAH Band, with a few remixes in 2010, Martin ‘Atjazz’ Iveson`s Atjazz Record Company now have a full retrospective good to go. Producers Choice collects 12 tracks selected by Hewson himself, with the digital available this Friday, and the vinyl due on the rescheduled Record Store Day. Multi-instrumentalist Hewson started out in the 1960s, as a session man, conductor and arranger – working across genres. With the names of jazz giants, such as Stan Getz and Herbie Hancock, on his CV alongside then staples of the UK hit parade, like Elkie Brooks, Kiki Dee, Lesley Duncan, Mary Hopkin, Cliff Richard, and Leo Sayer – plus international artists, The Beatles, Fleetwood Mac, Diana Ross, Carly Simon, Supertramp, Herb Alpert, and even Jorge Ben. Hewson began recording and releasing his own compositions in 1976. Playing everything himself and gradually moving towards a more synthesized sound. Fusing sequences that wouldn’t be out of place on a Tangerine Dream film score with dance floor jazz-funk. 1981`s sunny, saxy, Downside Up, for example, could be a meeting of Freeez and Kasso. While that same year`s epic Slide adds UFOs to the mix.

Affordable technology seemed to enable a nascent obsession with the far reaches of the galaxy, reflected in titles such as Clouds Across The Moon. In blew cosmic winds and details that sparkled, shone and twinkled like winking distant suns. While Hewson`s wife, “Dizzy” Lizzy, sang songs that dreamed of interplanetary affairs – loves from outer space. Lizzy`s cute, coy vocals and Richard`s elaborate electro-boogie gave the records an air of Mike Oldfield`s Crises, if remixed by Larry Levan. Big big bass-lines and bold dub-effects. Fittingly they were signed to Nick Titchener and Dave McAleer`s TMT – who licensed the likes of Toney Lee, Status IV, Klein & MBO, and Levan`s Peech Boys. This was musical minutes before the whole planet rolled out the lino and rocked to Hip Hop`s Be Bop.

One of the RAH Band`s earlier tunes, might be familiar to old acid housers. During that extended Second Summer of Love, which (hearts and) flowered through `88, someone – my money`s on Steve Proctor – revived `78`s Electric Fling – and rebranded it`s bongo-tastic glam stop – imagine Johnny Wakelin`s In Zaire remade by mad Martians on sulphate – a “Balearic Beat”. Some cheeky Italians then lifted its irresistible, head-banging synth riff for the “rave klaxons” on Wood Allen`s Airport `89. In hindsight I now know that this “cover” likely had less to do with the crazy hazy days of Shoom and Spectrum, and was more a cash-in on Italy’s own afro / cosmic scene. The original tune being a winner for both Daniele Baldelli and Bepe Loda when they ruled the country’s Lake Garda resort.

Personally the RAH Band take me even further back, to 1982.  When I was 15 and part of a “crew” of thugs – there`s no other word for it – that gathered and drank in The Jolly Sailor public house, in South Norwood. Ne`er-do-wells that then went dancing, drank some more, and usually scrapped at Scamps* – a nightclub at the end of Croydon`s Surrey Street. Facing the fruit and veg market. Everyone in The Sailor was older than me. Everyone in Scamps was too. Except for Darren. We were the babies of the bunch. Darren liked to dress-up – gold, perm, expensive golf knitwear. Me, I liked to drink. We`d take road-trips to venues further afield. Places in Brighton, Guilford, and Redhill. Places whose names I forget, but I know there was always a fight in the carpark after. Then there was Flicks in Dartford – which at that point was by far the biggest and flashiest club I`d ever seen. There were several dance floors – tiered – which when pissed doubled for a maze. There were video screens. I remember Luther`s Never Too Much getting played. It was also the first time I`d really noticed a sound system. When the DJ span one of the RAH Band`s serenades to the solar system. To be honest, the RAH Band made music that my serious funk-dancing school-mates derided. They were lumped-in with a load of British jazz-funk acts who`d crossed-over to the pop charts – like the aforementioned Freeez, and veteran virtuosos such as Shakatak – having a shot at (financial) success. These friends would be generating a sweat to tunes like Xavier`s Work That Sucker To Death, Michael Henderson’s Wide Receiver, Funkadelic`s One Nation….., and Frankie Smith`s Double Dutch Bus. To them the RAH Band and Shakatak were wine-bar muzak to be mimicked in girl-y high-pitched voices. Paul Simpson`s Use Me, Lose Me, became “Snooze Me, Snooze Me”. But they hadn’t heard Messages From The Stars, been surrounded, embraced, by it, powered by Flicks` Big Bertha bass horn, Renkus-Heinz drivers, Klark Teknik 27-band graphic, H/H V800 and four H/ H pro150 amps.

A lot of the folks in Flicks dressed in `50s gear – so that it could feel like you’d stepped out of a time-tunnel and into the middle of a VE Day celebration. I`d be out of my box, out of place and out of my depth – in my lemon Lacoste cardigan and Pierre Cardin rollneck. Plus don’t forget I was only 15. I was the proverbial sore thumb, and there was this occasion, when, while “working” one of those tiered floors I felt a sharp stabbing pain in my upper thigh – arse to be blunt. I mean I was a drinker, and I’ve always been prone to paranoia, so initially I was checking my strides for claret, then I thought I`d been plugged with a syringe and drugged. But then I spotted a gang of Betty Grable bombshells, one of them brandishing a dagger-length hatpin, all of them laughing. I can`t quite remember if there was a punch-up outside. Probably.

You can purchase the RAH Band`s Producers Choice directly from Atjazz.