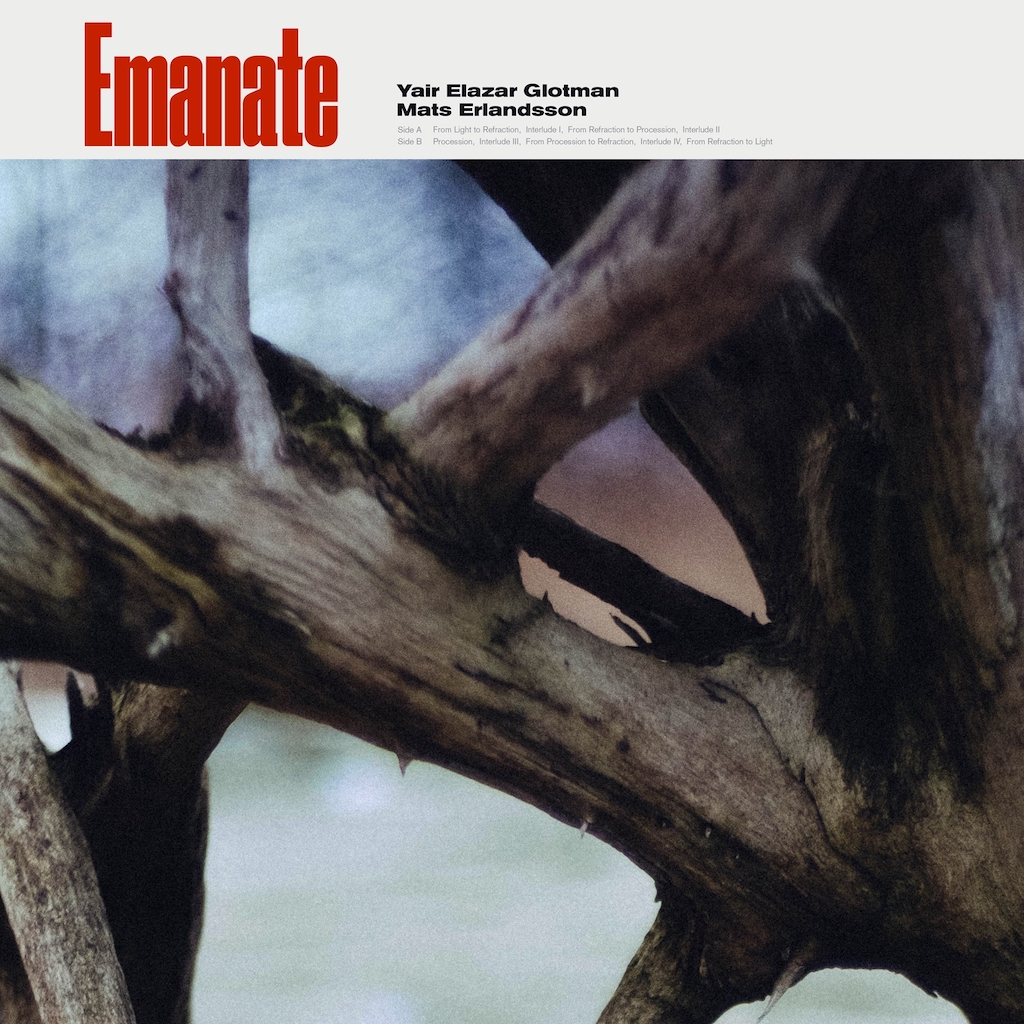 The sonics on Emanate move slowly, and with stealth. What makes its introductions as a “long-form” drone is actually far more than that. What begins as a tightly wound steel string of resonance, throughout the course of the recording – made in one take – is revealed to to be an army of instruments. Emerging from a Trojan horse – a digital construct designed to displace sound – as a force answerable only to itself. Having you question your deep-listening ears, wondering did you hear a cello`s ache, a horn fanfare, in there somewhere? Presenting a calm that seems to harbour menace. Something unsettling in its melancholy, and at its edges. Like the howl of a wounded animal. Was that a human voice? Double bass, pipe organ, zither, all cloaked by arcs of electronics. Buzzing in and out of a mask of treated static. Tunings twisted and phased, momentarily breaking cover and camouflage.

There are five sections, built around a three-part palindrome. A through to C and back to A again. Each bridged by an interlude of sparse woodblock percussion. These executed with a practiced, patient, religious, precision that brings to mind a Buddhist, or Shinto, ceremony. A piece of Noh theatre. The total, majestic, powerful. Its strength, a silent roar – rather than bombast. Fitting perfectly into 130701`s canon. A body of work that subverts classical music – updates it – by undercutting accepted, traditional “beauty” – melody – with process and production both urban and modern. Upsetting the “pretty” by recognizing the catharsis that exists in raw noise. Much of the label`s catalogue is made to distort and disintegrate as if recorded in flame. Creating challenging, sometimes uneasy listening. Accurately soundtracking and reflecting the 21st Century experience – where the majority of our obstacles and miracles are manmade. Moving emotions between anxiety and serenity, loss and hope.