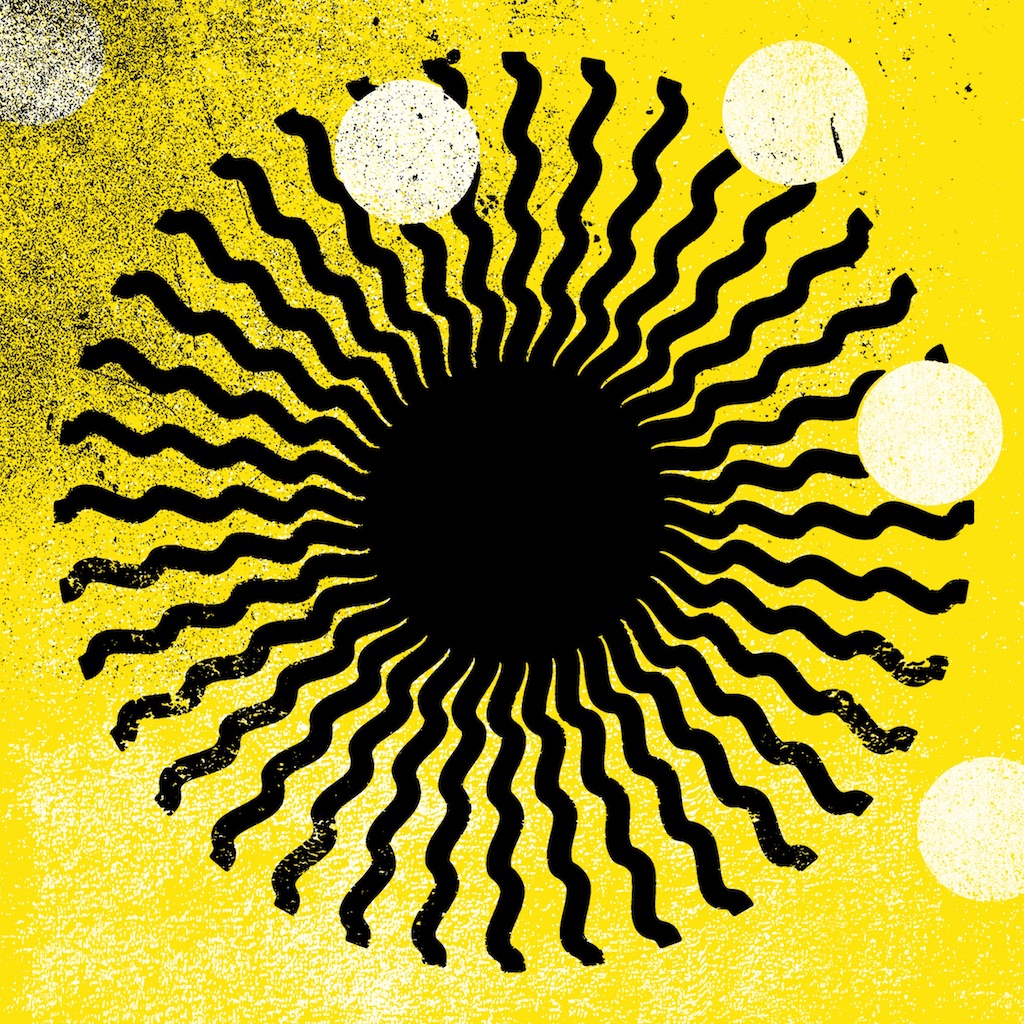 Byrd Out are back with some Polish dub. A lucky seven tracks from the land of the Lechitic tribe, which in addition boast a remix from The Orb. Bass heavy bokeh ricochets brimming with shouts from Jahtari sumos, and clanking cranky cyborgs – phasers set on stun. Titles that invoke spirits, gods and dragons, and rattle around like a haunted dystopian Sci-Fi dancehall in outerspace. Where polished tones inhabit sparse subtractions of sound, and strings are sucked into darker dimensions. Creating modern gothic clashes of stomping arrhythmia – bringing forth bellowing dubwise demons. Stiff-legged skanks where Kacha Kowalczyk`s smashed and slurred vocals recall Stone Throw`s Anika and the rhythms are Kingston`s Dromilly Avenue reimagined in Stockport`s Strawberry Studios. More Martin Hannett than King Tubby`s Hometown Hi-Fi. The barrage occasionally dropping away to reveal an acoustic upright playing a Two Lone Swordsmen jazz. Pablo`s melodica`s in there somewhere amongst the industrial scale cymbal crashing, and twisted timbres.

The Orb go in search of The Knights Templar’s lost treasure on their Oak Island rework. Spinning the radiogram dial through sampled surf and electrical storms before locking on to their West Norwood Broadcasting Company frequency and mixing that melodica with Romani violin and flotation tank fractals. Chunky beats breaking the (little fluffy) cloud. Hypnotic details flutter and wow like audio dream-machine drugs. There are disorienting snatches of subliminal dialogue and then a quick burst of bagpipes. Well, it wouldn’t be The Orb without a smidgen of sand in your sunblock. 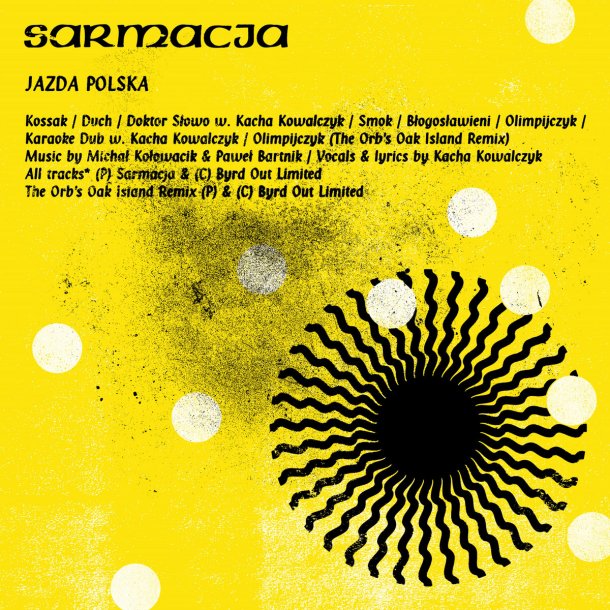 Sarmacja`s Jazda Polska is released by Byrd Out on June 19th.