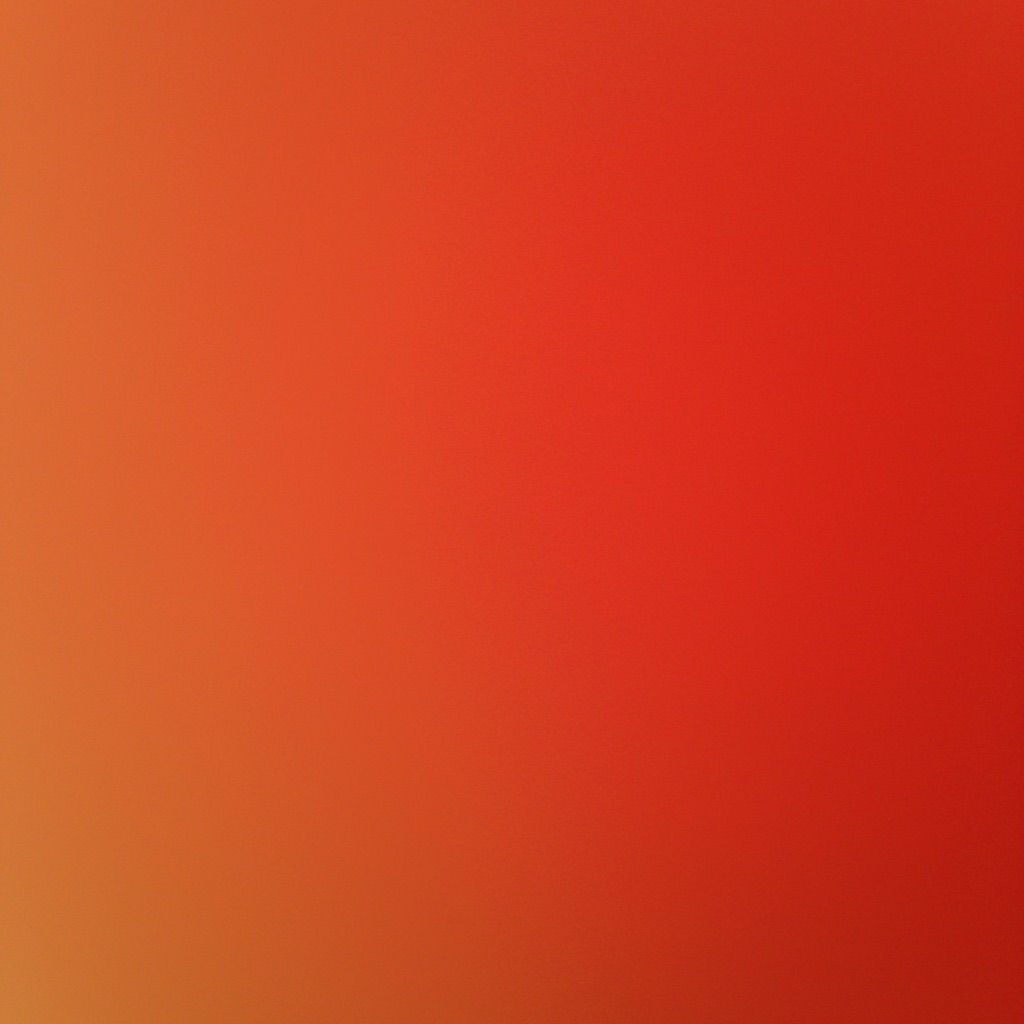 This album strikes me as timeless, despite being two decades old and resonating with the echoes of three. I think that’s because the person behind it was responsible for productions that were way ahead of their time. Completely unique. Copied on countless occaisons, but possessing a quality that others never quite reached. There`s that Orson Welles` quote about “the confidence of ignorance”,  used to self-depreciatingly explain an inventiveness that didn’t even know where the rule book was.

“It`s the morning after the night before, I’ve felt worse, but I’ve definitely felt better.”

Then there are the tunes that ring with damn fine detail – aural experimentation – that hark back to Screamadelica and Hugo`s stellar studio partnership with Andrew Weatherall. Shining like stars perceived on inner flights. Where Joe Meek – another producer who dispensed with any kind of rules – is an undoubtable touchstone. Electronic psyche that puts Pierre Henri with Syd Barrett, via Nick Nicely. Warped walls of sound that are Phil Specter via Sonic Boom. Spiralling Baba O`Reilly sequences back bubblegum. Duane Eddy’s twang meets Miles` Kind Of Blue horn on brushed drum, and contra-bass-ed come-downs. Roy Budd-like Hallucinations. 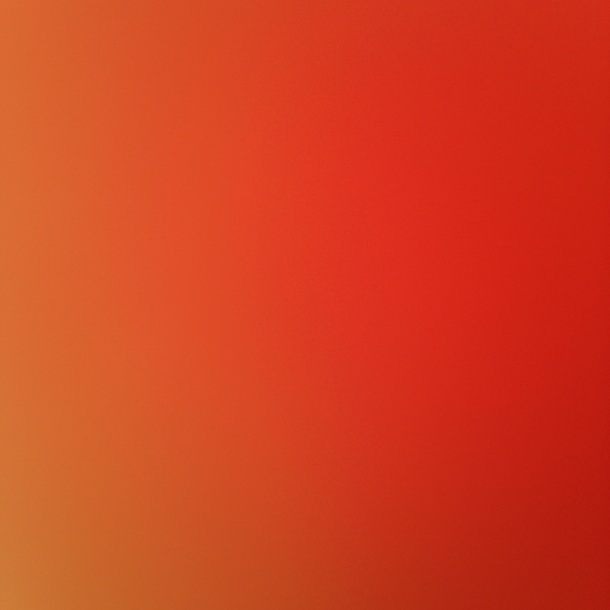 Hugo Nicolson recorded Crank, under the Spark Sparkle alias, in 1999, but it was never released. Then last week, Hugo very kindly hosted an on-line Q&A with The Flightpath Estate – a Facebook-based community dedicated to all things Andrew Weatherall-related – and upon learning of the album’s existence my fellow obsessives convinced Hugo to give Bandcamp a shot. So thanks to those “Flightpathers” you can purchase a copy here. While you’re at it have a listen to Hugo`s sublime score for Katharine O’Brien`s Lost Transmissions. 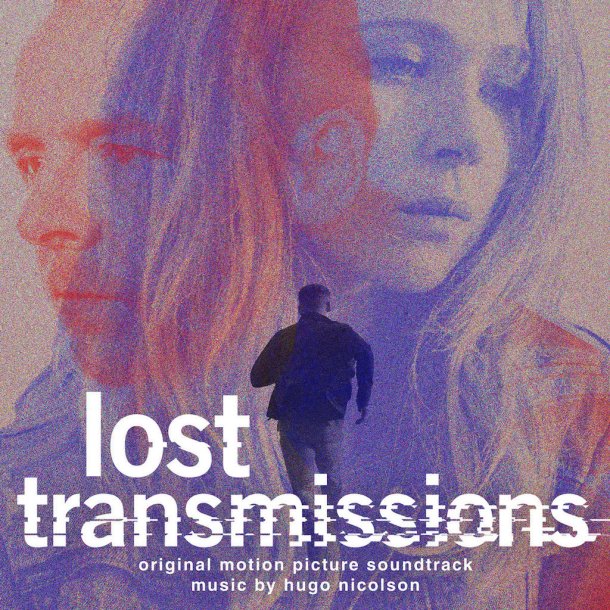 Don’t forget that today is the last day that Bandcamp is waiving its fees.