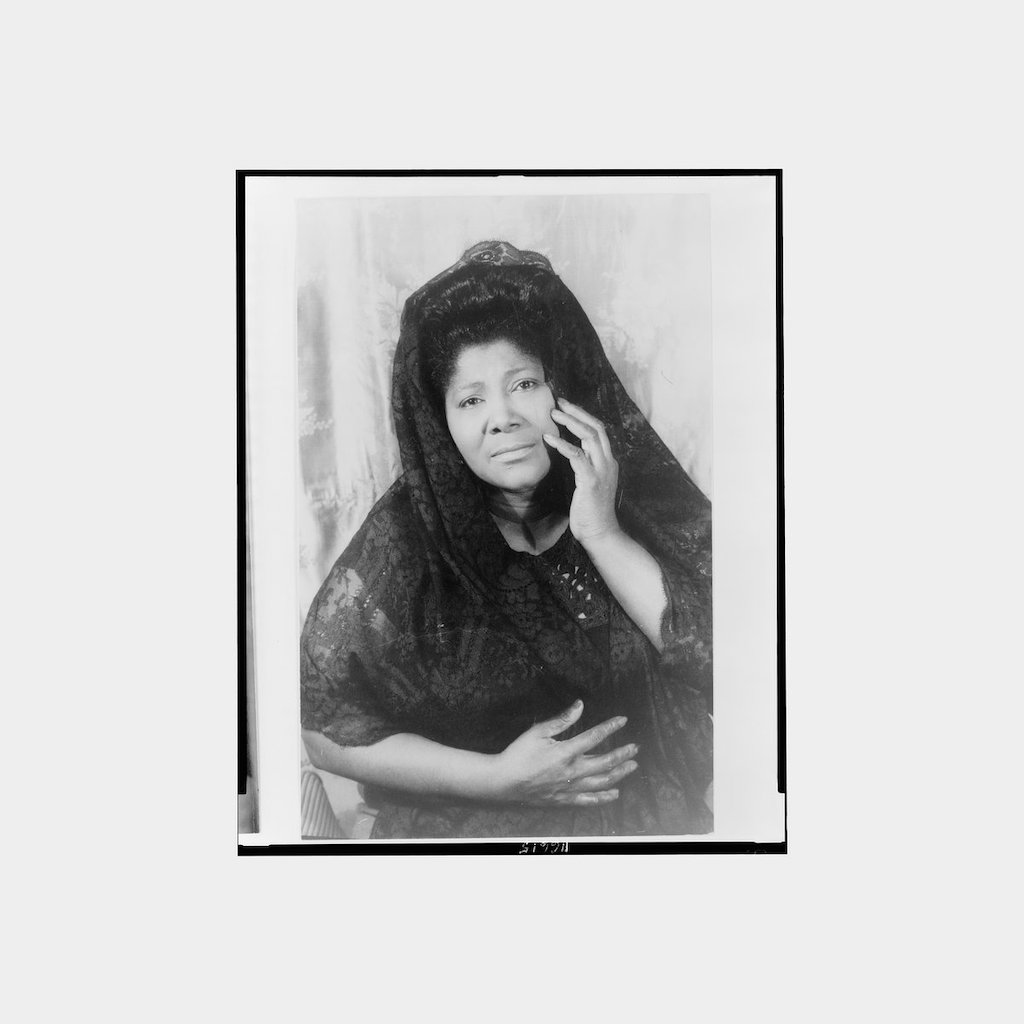 This tune is so heavy that – as a DJ – it`s kind of hard to play. I’ve tried to have it opening an on-line mix. I had it cued up in a “chillout” set in a Tokyo club on Saturday night. In both cases I faltered because it carries such weight. It might not be psychedelic in any shape or form but it definitely alters, sets, the mood, the mind. Listening I’m reminded of the scene in Sam Mendes` 1917, where the young soldiers sit rapt as a solitary voice sings I Am a Poor Wayfaring Stranger, as they wait to go over the trenches and into No Man’s Land. Sinead O`Connor`s take on Trouble Of The World is a song of battle, and courage. But it`s not triumphant, more resigned to perhaps inevitable defeat. A song of honour in the face of stacked odds, of the underdog prepared to fight for what`s right all the same. A rhyme for reason`s refusal to sleep.

Dedicated to the struggles of Black Lives Matter – with all proceeds being donated to the cause – the song revisits the righteous rage of Sinead`s Black Boys On Mopeds, and a public life left spent pilloried for calling out those cowards, liars and hypocrites who hide behind authority. It can’t help but carry the baggage, the troubles, of its singer, and if I`m honest it also feels – personally – like a hymn to any, all who’ve had call to wrestle with demons.

In the `80s Sinead was “sold” as this beautiful doe-eyed suede-head Bambi – an image she seems to have been at pains to tear down, disfigure and destroy with a singular, driven intensity. There are stories of childhood abuse at the hands of her mother. The mother that she cried real tears for nonetheless, as she covered Prince, and shot to fame. The mother whose love she still craves. The mother she aims to lay beside here**. Then there’s Sinead now Shuhada`s conversion to Islam which from the outside might appear to be another angry flipping of the bird in her on-going war with the Catholic church – the faith in which she was raised. But instead represents a search for answers. A search for peace.

From me the song commands silence – fuck knows what I`d follow it with.

**Knowing those stories, these lines in particular are hard, impossible, to handle dry-eyed.