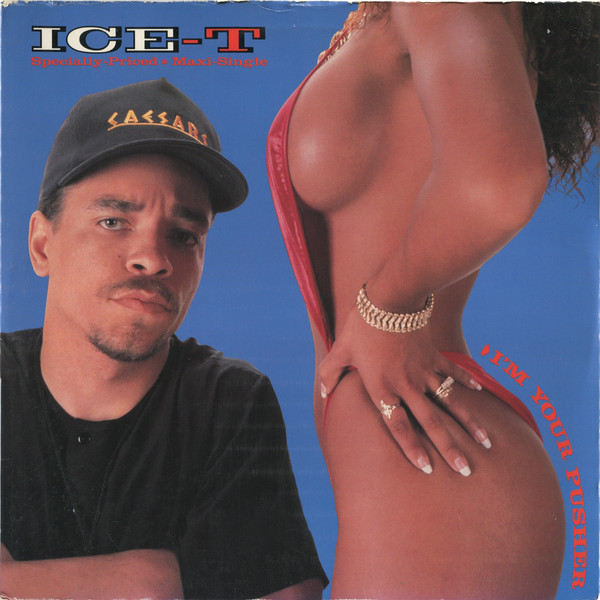 Some of this is true and some of it isn’t.

I’ve only drunk Chocolate Milk & Brandy once, at Ibiza`s Cafe del Mar. I`d seen the drink listed on the plus side of a page of “Uppers & Downers” printed in the fanzine, acid house`s “village newspaper”, Boy`s Own – and decided to give it a go, just in case it were some magic potion. Thinking that it might make me cool. One, sadly, has never been enough and I sank quite a few. From the DJ José Padilla`s accompanying soundtrack the tune that stood out the most was Ice-T`s I’m Your Pusher – not because it didn’t fit – perfectly – but because it was so unexpected. We`d been led to believe the music would be all crystal-aligning new age, whale song and Spanish guitars. I’m not sure what else he played. I was barmy back then, and certainly not taking notes. I do though, have the vivid memory of a tanned older woman – dressed in a bikini and what looked like welder`s googles – dancing alone at the water’s edge. Performing, very publicly, her own private ritual as the sun, a huge orange ball, descended, kissed the ocean, and disappeared. Handing us over to the care of her sister, La Luna, the moon*.

We stayed sat on the beach, drinking and smoking, long after sunset, long after everyone else had left. For some reason, by this stage I was topless – don’t ask me why, I wouldn’t dream of taking my shirt off in public now – no doubt unsteady, and an obvious target for the Old Bill. Rumour was, that year, that the Guardia Civil were rounding up long-hairs, shaving their heads, and sending them home. My mane at this point fell way past my shoulders in romantic Pre-Raphaelite curls. There’s a photo of me taken one morning-after, post-sunrise Mediterranean swim, and I’m a ringer for John William Waterhouse`s Ophelia. High as a kite, not a care, probably not even a thought, in the world, I hadn’t seen them coming, marching up to the cafe in the dark.

They separated and started to search all 4 of us – me, my two mates – the Lizard was there – and my girlfriend, but I was the one holding – and the one with long-hair. I hadn’t had time to hide the gear – so I quickly took the bag out of my pocket, and tucked into my jeans, into the small of my back –  where a TV tough guy might park their gun – kinda watching my life flash before me as I tried not to panic. A pair of them barking questions that I didn’t understand – and my 3 friends looking at me, sweating, sure my goose was cooked.

It must have been some kind of divine intervention, `cos like most e-heads and “ravers”, I was stick, stick, stick thin then. Someone must have prayed as they patted me down, emptied out my wallet, apartment keys and small change, lucky charms and keepsakes, onto the pavement. How they didn’t find the drugs I`ll never know.

Off we staggered, into the Gomorrah of San Antonio proper, a cab, and a club. Barely phased, if truth be told. It was just another scrape, another caper, one of many adventures that every night seemed to hold. To be honest, I don’t remember the inside of Pacha, but I do remember throwing up those thick bittersweet cocktails outside**.

*We met this woman again, later in the evening / morning, on the terrace at Space. By which time we`d topped-up with a tab of acid and her outfit made a lot more sense. I could have done with some googles myself.

**Boy`s Own`s Andrew Weatherall used to tell his own Chocolate Milk & Brandy story – about how after spending the sunset drinking them at the Cafe del Mar, he and Kevin Sampson – of A Short Film About Chilling fame –  ended up somewhere like Pacha – expressing their love and admiration for one another. Kevin said something to Andrew along the lines of, “You`re so cool”, and Andrew promptly puked a dark brown mess all over his designer shirt. If I`d have known this story back then perhaps I wouldn’t have attempted to mimic the acid house hero. Perhaps.