Maybe not quite so much of a “Bonanza” (Thank you Paul T!) this month – traditionally things would be winding down for the festive season anyway – and music sites – like BBTT – full not of new reviews but of end-of-best-of-year lists. In addition, this December everyone is no doubt caught up with just how to celebrate with friends and loved ones in the face of restrictions, and also how to adapt and try to turn the events of 2020 around – to find a way to keep moving forward. Nonetheless, some people thankfully are still doing it and there are a few fresh selections for Bandcamp`s Fee-Free-Friday here. Don’t forget, if nothing takes your fancy, there are more suggestions throughout the blog, and collected in the regular “Chocolate Milk & Brandy”, “Looking For The Balearic Beat”, “Funky Alternatives”, and All That Jazz round-ups. There`s also more to find – quickly – in the previous Bandcamp Bounty lists. All recommendations are  hyperlinked-up. 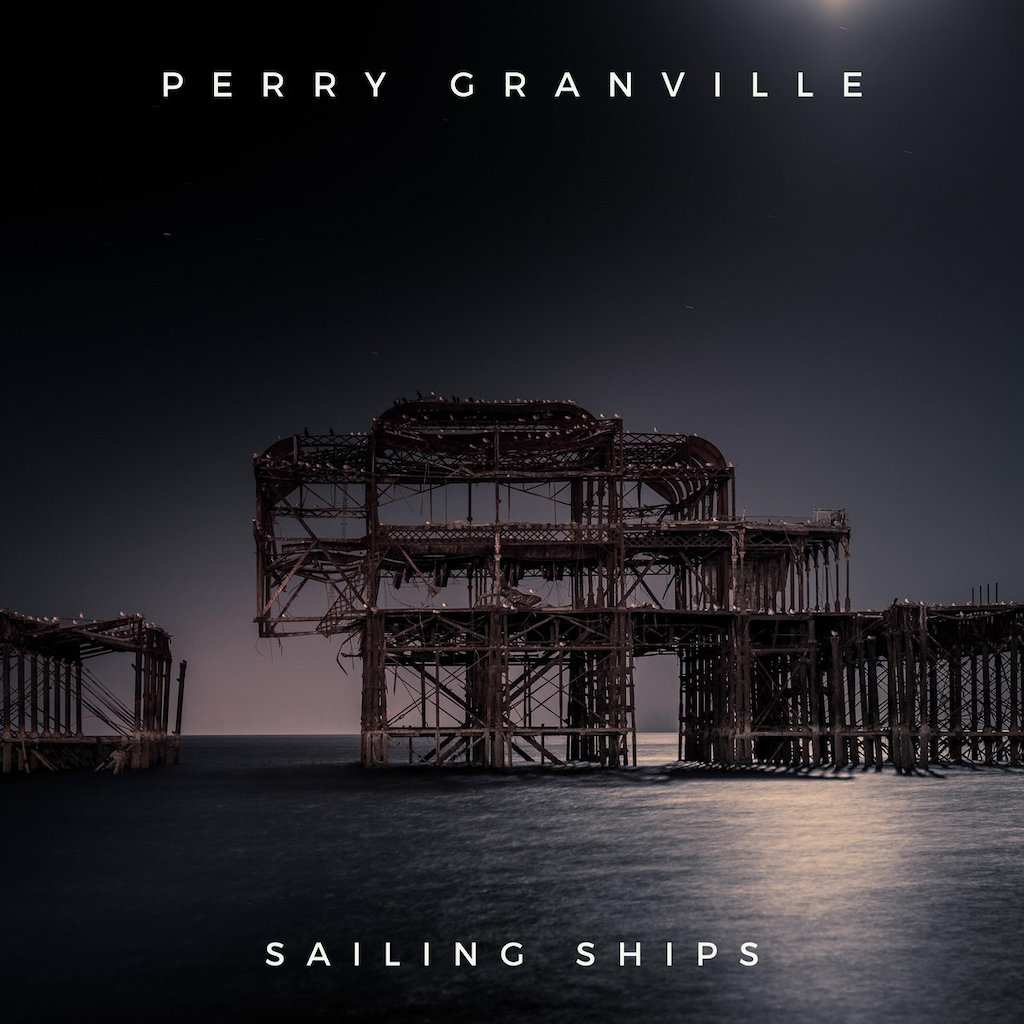 Tester Housing – Over You 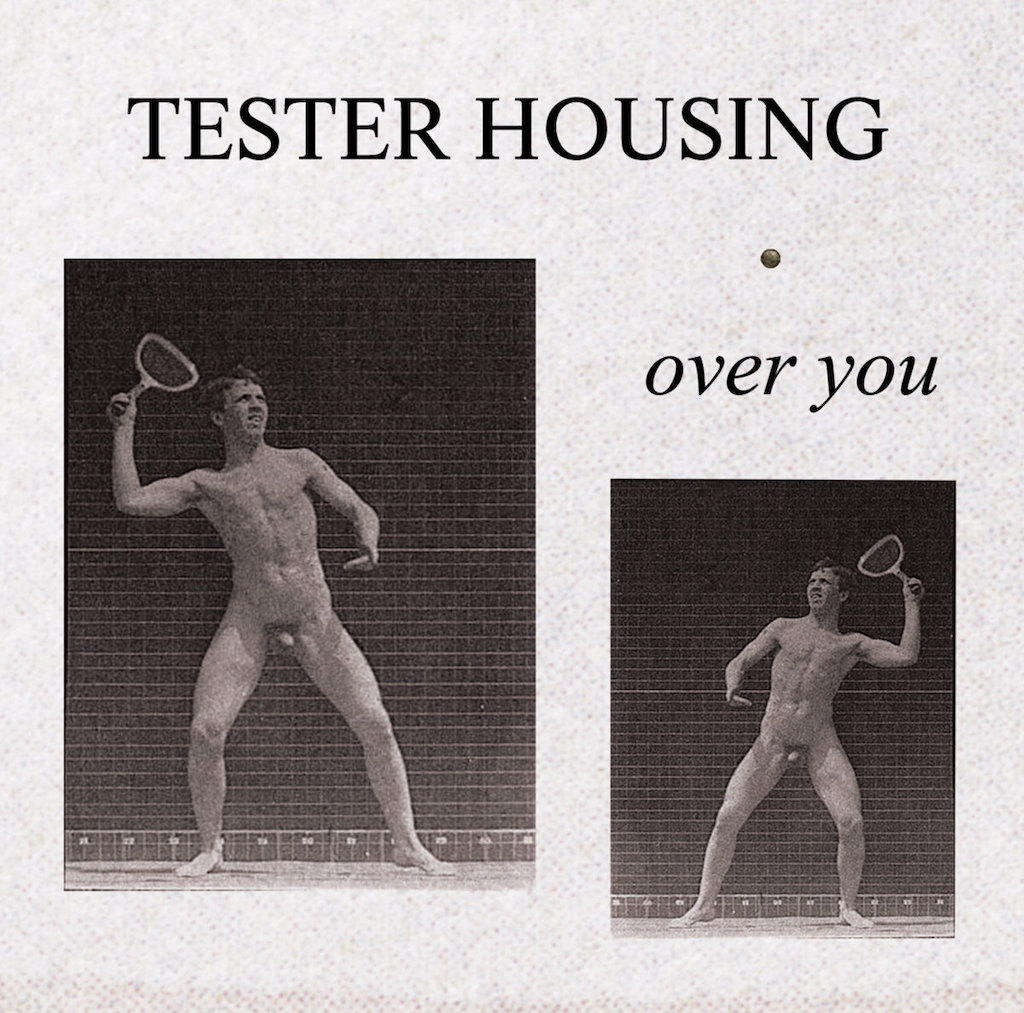 Stray Harmonix – Mountain Of One

A Winged Victory For The Sullen – Invisible Cities 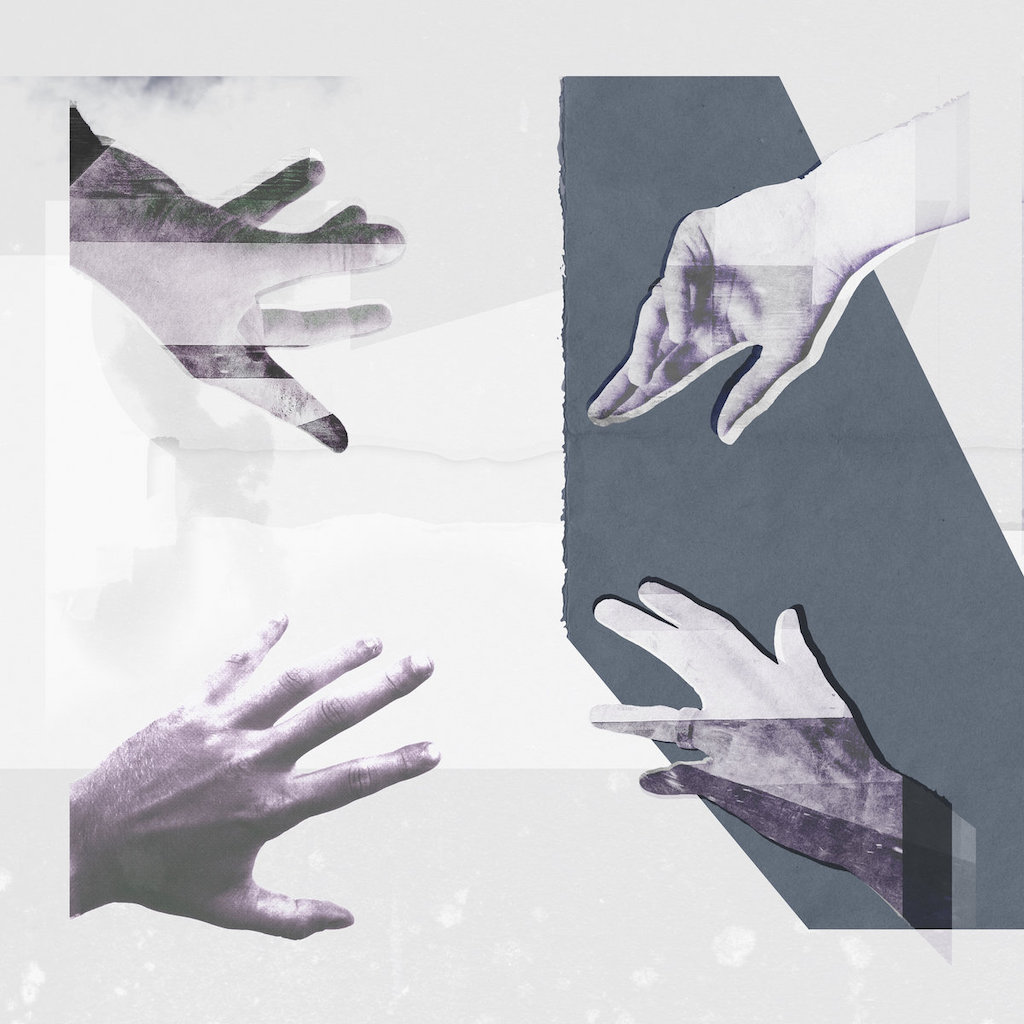 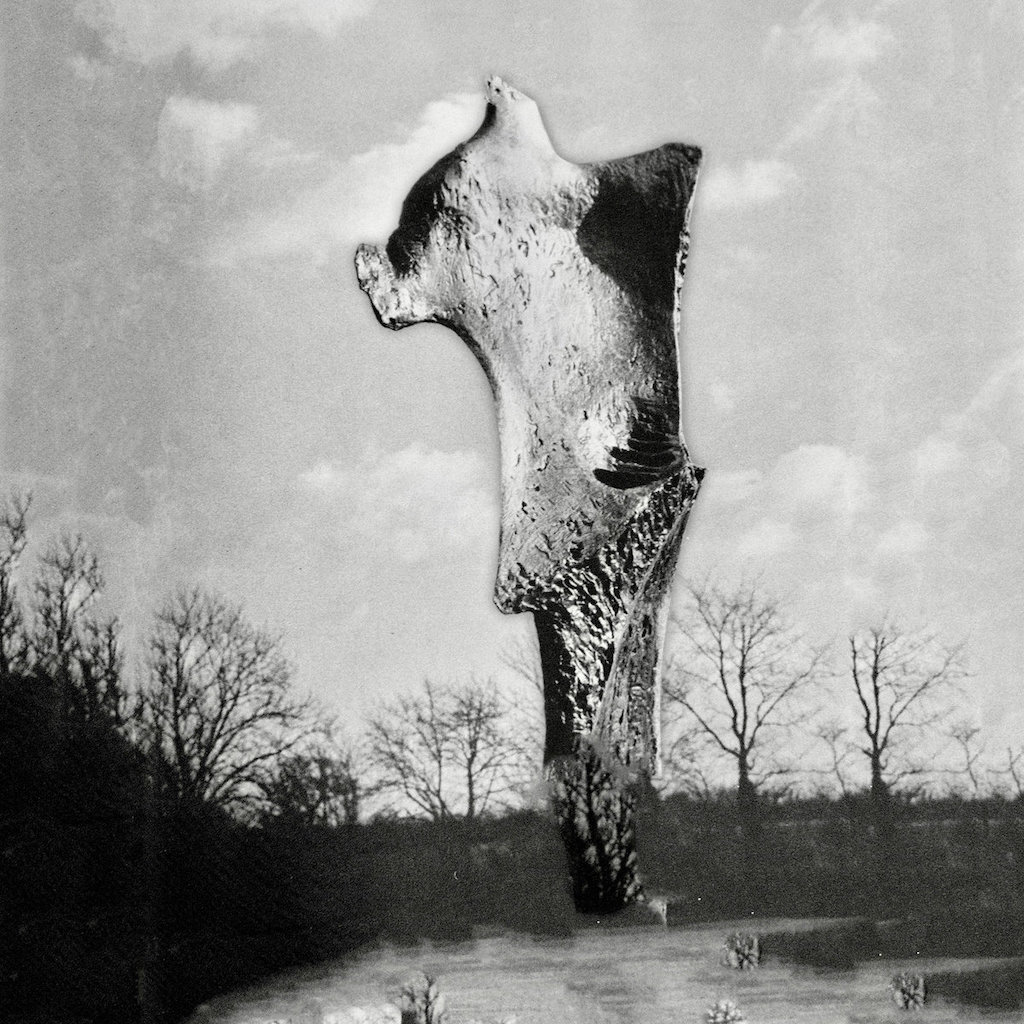 Family Of Swede – Set You Free

Samana – Live For The Road 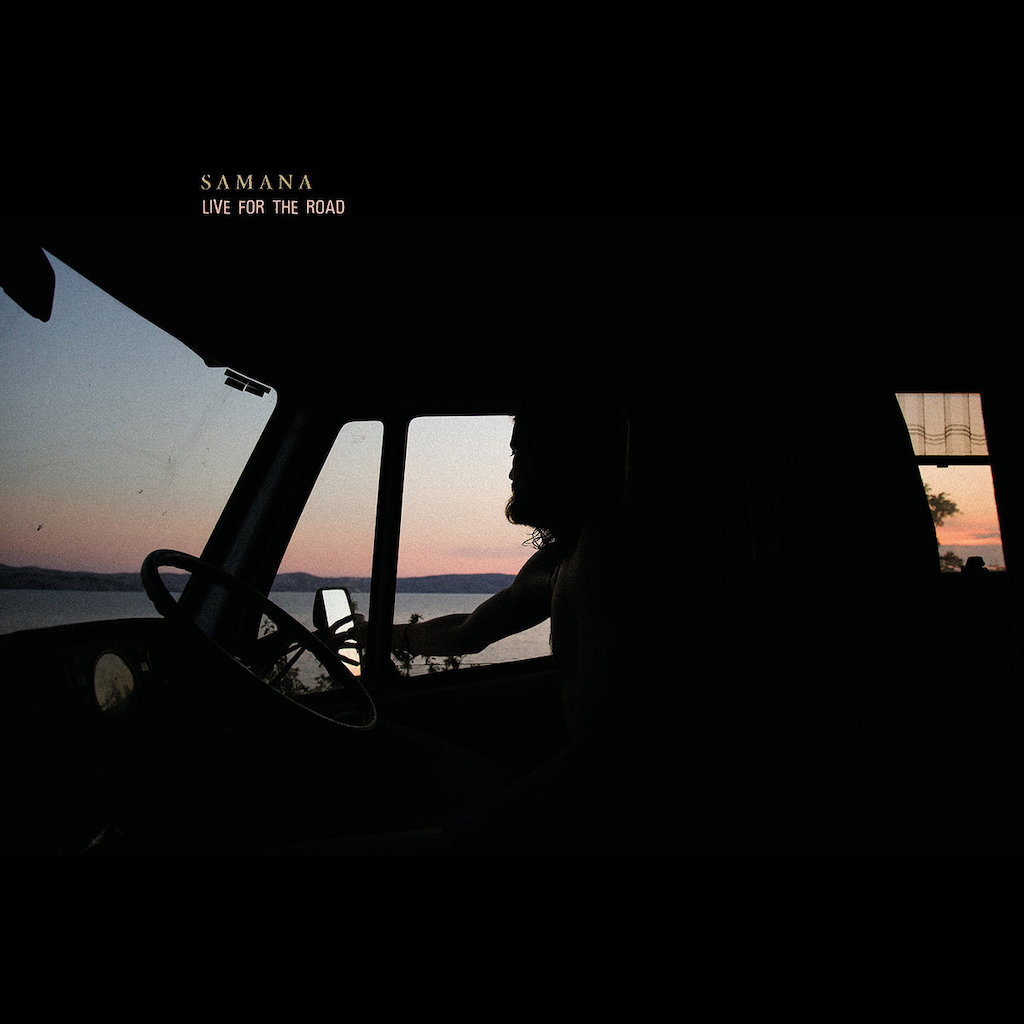 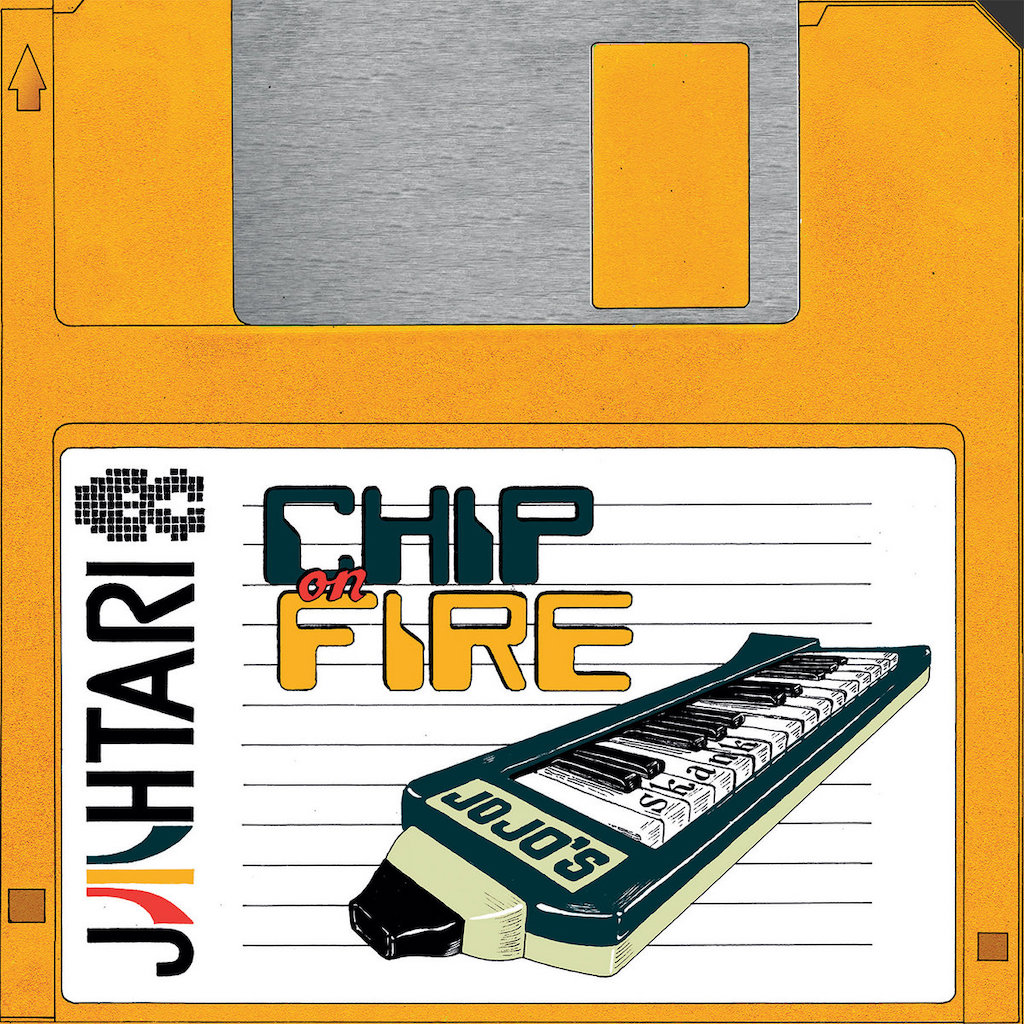 Guedra Guedra  – When I Run