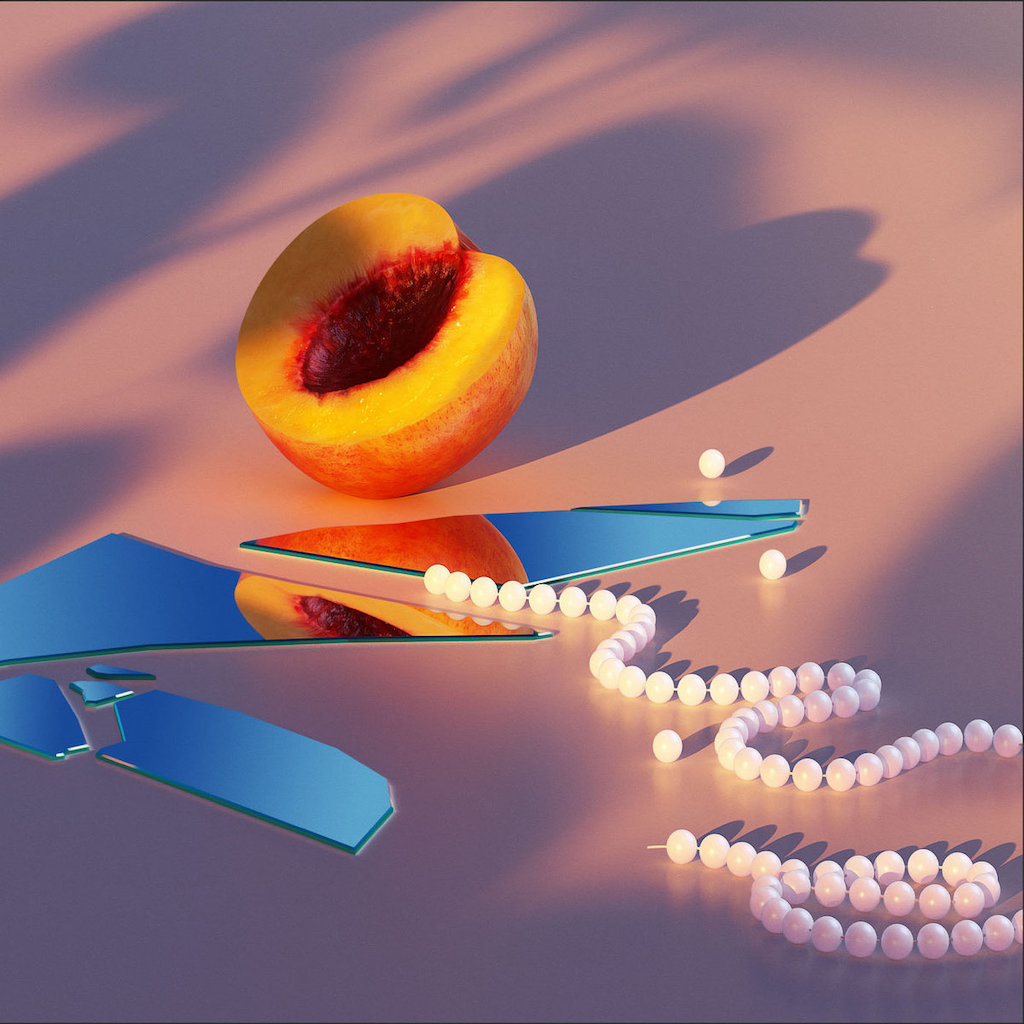 After releasing one of my favourite edit packages of 2020, Nantes` Abstrack crew now deliver a new E.P. of completely original productions. To my ears it`s a super accomplished set, and to be honest, not what I was expecting at all. Opening with hyperreal novo new age ringing and Claire Hammil-Like vocal sighs, this then gives way to a slapped bass funk – think Eno & Byrne`s Regiment. Electric axes cutting heavy metallic arcs.

You can order a copy of Kanot`s Hit & Run E.P. directly from Abstrack Records.