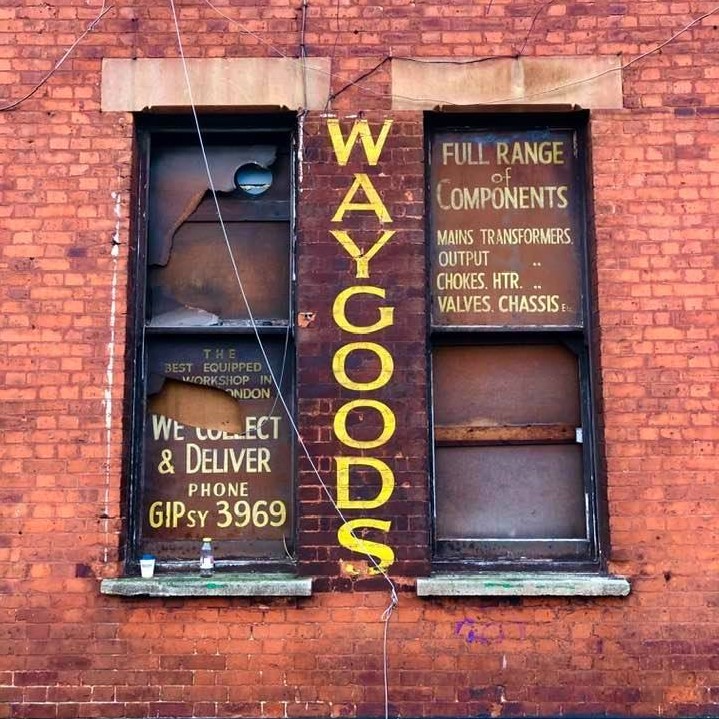 There’s been a whole lot of high quality house music hammering on my inbox over the last 12 months or so. It`s left me wondering how best to cover it. If I did it myself then, to be honest, I`d feel a bit of a fraud. I haven’t really listened to “straight” house for an age, haven’t really been fully hypnotized by its heady 4 / 4 anytime this century. I had a brief moment reborn in the days of the Faith forum, but I forget how long ago that was now. So for me to write about new stuff – in the way that I do – I`d be pulling to references to DJ International, Trax, Strictly Rhythm, Calypso, Pin-Up, Relief, at a push KDJ, and then what? I wouldn’t really be able to put anything fresh in proper context, or do it justice. So I’ve called in the help of an expert, The Insider.

Below is the first fix of a hopefully regular feature. A handful of recent house releases that we think you should check.

Words and selections by The Insider. 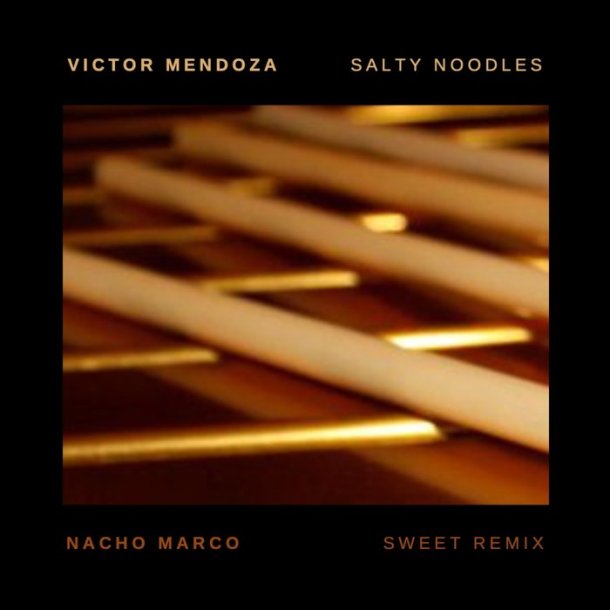 Loudeast Records is the label love of Nacho Marco, who hooks here up with vibraphonist extraordinaire and music professor, Victor Mendoza. The A side is a live jazz affair entitled Salty Noodles which is indeed exquisite, but it’s the B side that takes my fancy. Flipping the sunny A of jazzy Valencia to the industrial sparse lands of the B in Detroit. Marco delivers a magnificent modern-day Strings Of Life come UR hybrid, that draws to a close on some magical and uplifting Motor City chords and strings.

This is Netherlands duo Dam Swindle’s first outing of 2021 and it`s on Will Saul’s AUS Music. Spice Run features the sound of the Detroit underground, Sky Covington aka Nikki O, a name apparently awarded to her by Moodymann for her countless efforts on his hallowed Mahogany Music. Nikko O applies her sultry and elegant tones to opener Breath. The E.P. blends three high energy production styles over the trio of cuts, which seems to be the signature spin of these competent Dutch house dons.

Is it really 25 years since Freerange Records first stepped out? Jamie Odell, otherwise known as label front man, DJ and talented deep house producer, Jimpster, is back with four cuts of the quality late night house that we have come to expect from this respected scene veteran. Frenchman Laroye adds layers of live percussion, while No Regular Play’s Greg Paulus contributes tasteful flourishes of trumpet. This E.P. is deep, dense, atmospheric dance music at its best. 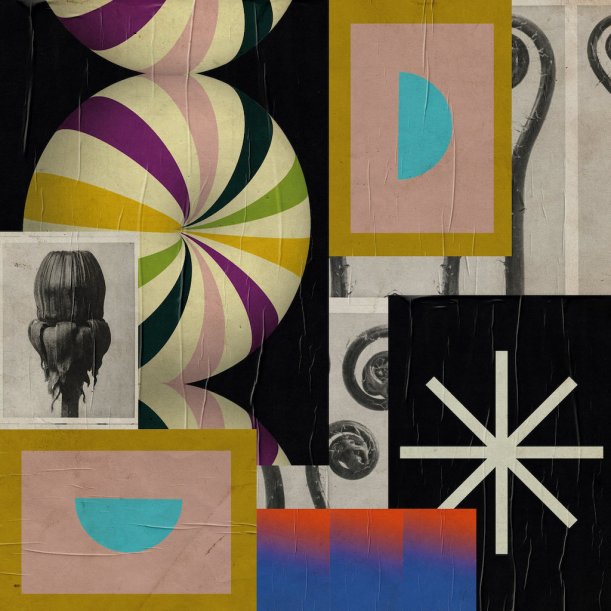 Montreal native Gene Tellem last visited Wolf Music back in 2018. This time the understated but extremely talented producer invites the listener to turn the lights down low as she brings four cuts of post-midnight, deep-house goodness. This E.P. contains the kind of grooves you’ll want to get lost in and hope will never end. Bu-Mako Recordings Jenifa Mayanja remixes Ain’t Got Everything into some seriously pulsating analogue bliss with a stunning piano breakdown. It’s a hi-five quality house howler from Wolf.

The newly reformed Black Science Orchestra features original founders Ashley Beedle and Rob Mello. The duo now joined by new member – but long time studio collaborator – Darren Morris. Together they get theirs hands on Ghosts, a track born out of an idea from Junior Boys Own’s Terry Farley – to celebrate the jazz greats and their precious musical legacies. Farley teamed up with Wade Teo and Ian Snowball, recording as The Spaces Between, during studio sessions in the summer of 2020. Legendary Chicago luminary Harry Dennis laying his haunting vocal over this massive cut. The Black Science Orchestra conductors exploded onto the global dance scene nearly three decades ago and in 2021 they are bringing the freshness once again. 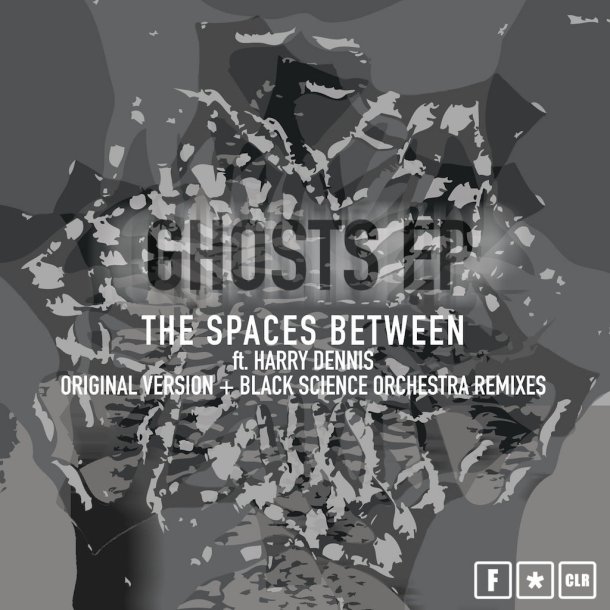