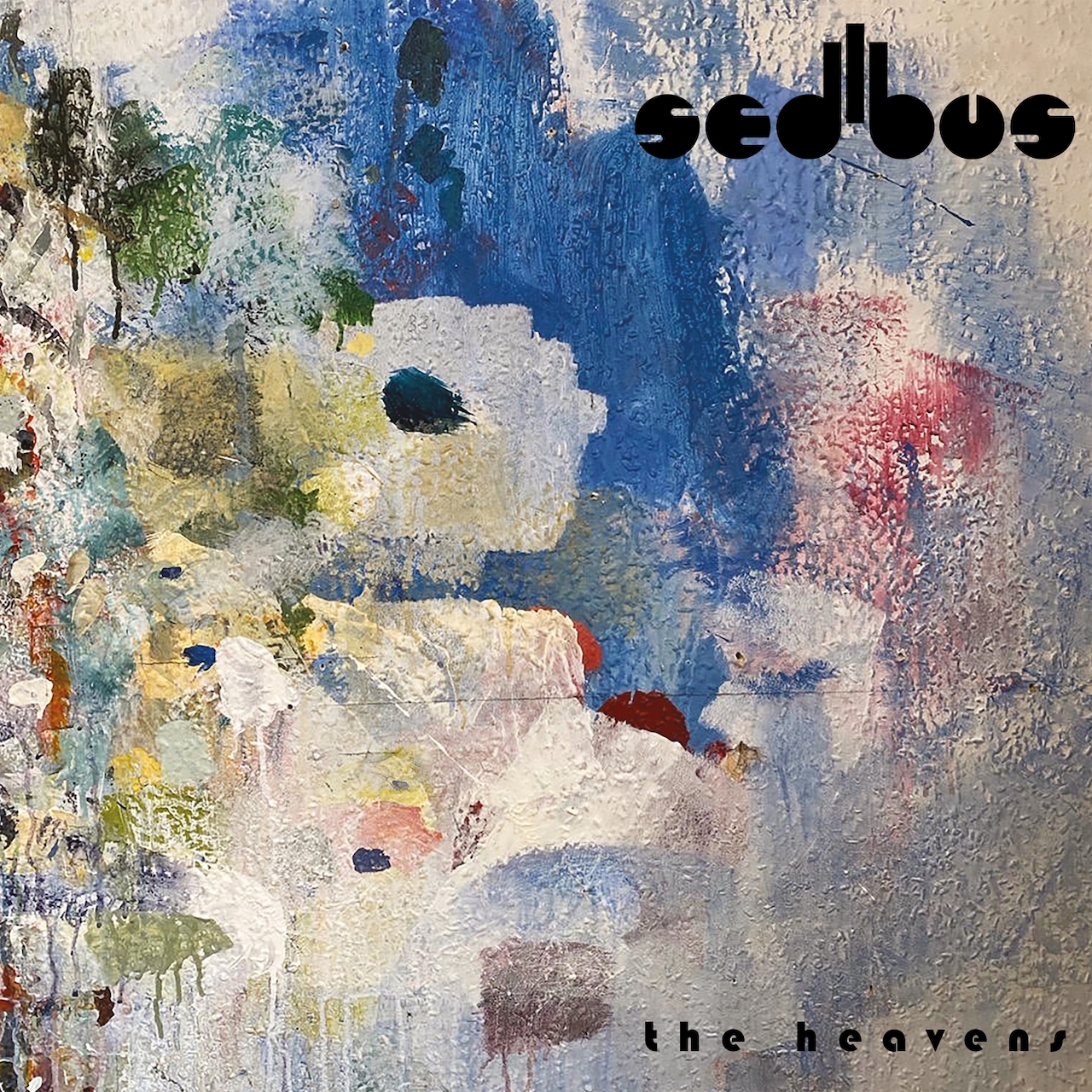 Andy Falconer first fell into the gravitational pull of Alex Paterson and The Orb in around 1990. He quickly found himself engineering for satellite acts – such as Blue Pearl, System 7, and Zoe – and collaborating on remixes for the likes of Erasure. Andy also contributed one the mixes on the Little Fluffy Clouds 12, and played a big part in the production of 1991`s Adventures Beyond The Ultraworld. He re-joined The Orb, briefly, when the outfit toured that album live in 2016. Sedibus` The Heavens finds Andy bouncing ideas back and forth with LX once more. The album having the honour of being the inaugural release on Alex`s new imprint, Orbscure. The sonics that it contains are a definite shot back 30 years to the pair`s initial sparring, and that seminal, ground-breaking, slice of ambient meets acid house.

Afterlife Aftershave assumes the shape of a musical mist. A harmonic hum, a symphonic swell, of slowly evolving sustained notes. A busy calm full of chimes and gongs. Buzzing like summer`s bees. A collaged creation, it carries a somewhat melancholy air, as cowbells, bleating sheep, the canter of horses hooves, plumy accents – the preserve of an England long-gone, drift in and out. It`s like being sucked into a massive piece of memento mori. Orchestral in size, but avant-garde in result. Like The Orb at their most moving. Actually I don’t remember being moved by The Orb before.  Alex was / is never serious. Always the joker smoker, but there`s a weight here that`s impossible to avoid, as the bells toll amongst the, admittedly dizzying, drones.

TOI 1338b – named after a newly discovered planet – opens with a burst of otherworldly Wurlitzer. Interrupted by bogus BBC broadcasts, and what sounds like someone murdering Jimmy Osmond`s Long-Haired Lover From Liverpool. These mixing with transmissions from Tranquility Base. All these voices becoming bubbling babble as tribal beats take hold halfway through. Stretched strings and John Lennon-like nasal snatches give the track the feel of (at least) one Strawberry Fields too many, meets Revolution No. 9.

Papillons continues to ponder the space age – and man’s technological achievements to date – while it dives into a darker ambient abyss. Embarking on an epic exploration, unafraid of the shadows, the obsidian whisperings of the subconscious. Amidst alien murmurs in murky waters, searching for the secrets that the silence keeps, as unseen leviathans stir. Someone, somewhere, asks, “How wildly were they off course?” “Are they haggard?” “No, I don’t think so”, naturally, is the reply.

Sedibus` The Heavens was released on May 28th, coinciding with the publication of Kris Needs` Alex Paterson biography, Babble On An` Ting. Both can be purchased here.