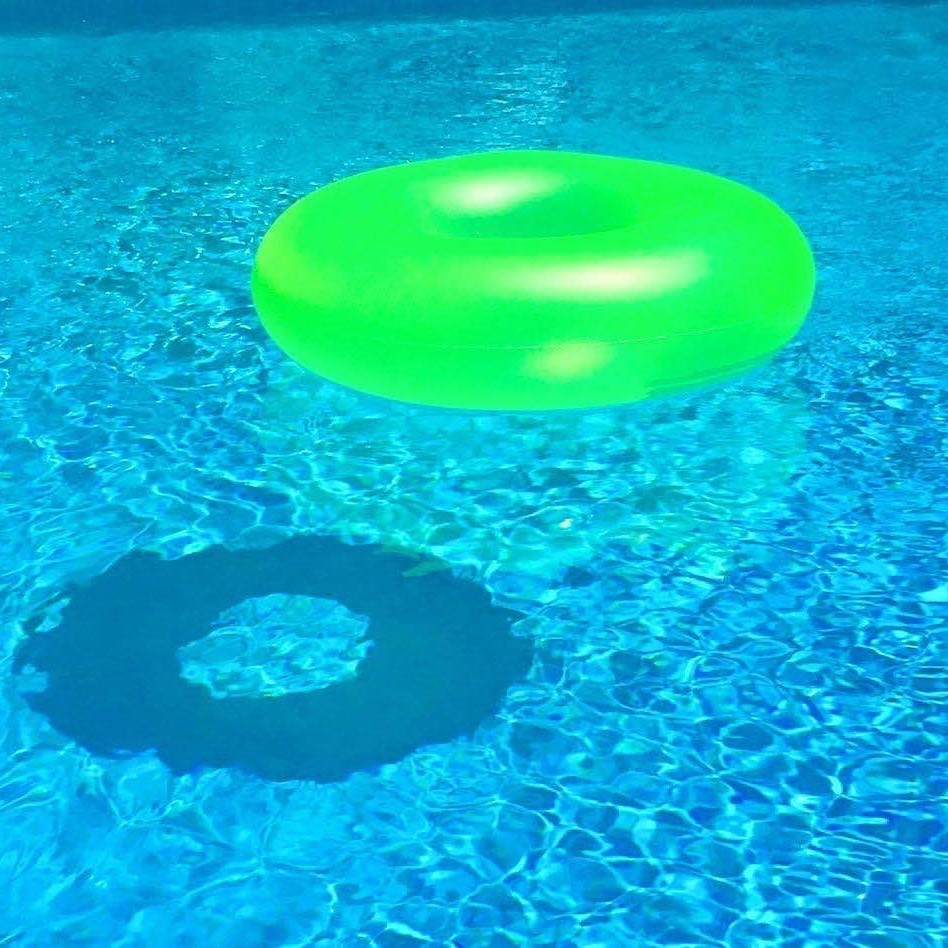 Ban Ban Ton Ton warmly welcomes The Insider, who arrives with a fresh top five – selected from this month’s forthcoming, fantastic, four-to-the-floor releases. As  always, sharing finds from all over the globe. Freak-quencies from Germany, Italy, Japan, Mexico, The Netherlands, Thailand, plus a terrific, transatlantic, collaboration. All, fingers – everything – crossed, for your soon-to-be dancing pleasure.

Words, and hot house music, selected by The Insider.

Don’t Run Away, by Quinn Lamont Luke, is unsurprisingly beautiful. It’s a summertime, deep house groove with a killer bass-line that exudes soulfulness and screams to be dropped at 4AM on a hot and sweaty dance-floor. Quinn`s history runs deep. Previously known as Bing Ji Ling, the curious moniker that came from an exchange with a bartender about ice-cream, while playing in Shanghai in the 90s, this singer, guitarist and producer was one of the founding members of New York’s Phenomenal Handclap Band. He’s played with Bryan Ferry and Franz Ferdinand, and had releases on Claremont 56, Leng, Cantoma, DFA and Ubiquity. Quinn was around the New York hip scene back in the day of the Mangiami and was a regular face at the city’s infamous Loft party. Don’t Run Away is inspired by those days at Mancuso’s legendary event. It`s music with a heart and with a soul which comes like a breath of fresh air and runs that little bit deeper to make it stand out in the crowd. It’s a combination of live instruments, hypnotic synths and drums that float along with Quinn`s ethereal vocal, evoking the spirit of Sun Palace and Larry Heard. Just close your eyes and sway (released July 9th – for more info check Luke’s website).

Hailing from Essen, deep down in the of West Germany, comes Velour – a four-piece band of the jazzy, neo soul, broken beat persuasion. Their highly praised, self-titled debut album dropped on Wolf at the back end of 2020 and from that comes this Remixed 10”. Velour’s sound combines sax, synths, keys, and percussion, plus the hazy sultry vocal of lead, Eva. Inspired by the broken beat sounds of London, the neo-soul of Melbourne, J Dilla and the leftfield jazz movement, this quartet produce a sound that`s both elegant and classy but has an essence that’s hard to put your finger on as it’s really quite unique. This E.P. lifts four tracks from the aforementioned album, and hands them over to a star-studded cast of remix talent – kicking off with Wolf mainstay, Frits Wentink, who does his wonky thing on Pose, turning in a full-on bass-led bubbler. German beatsmith, Hulk Hodn, cuts up Tom’s Garage on his MPC, while South London’s Footshooter takes Into The Blue up above the clouds, with flurries of broken beats and uplifting Detroit chords. Velour’s own Vinzent Wirth, under his 20/100 moniker, has a stab at Luminate, with a heavy Theo Parrish jazzy vibe. Double thumbs up for the selectors here, Wolf Music (Released July 2nd).

Big hitters all round here, with UK treasure Dicky Trisco teaming up with his long-distance love Razor-N-Tape`s JKriv, to bring us a fun new duo, Sentimental Animals. Celebrating hi-energy dancing and late-night naughtiness, Sentimental Animals come strutting with some all-original disco on the KILLER Love Vibration. As dance-floors get polished and disco lights have their bulbs checked, this couldn’t have come at a better moment. This E.P. is power-packed with talent, kicking off with the belting voice of vocal chameleon, Nicki B, from Brooklyn outfit Escort. Faze Action’s Robin Lee is out of hiding and jumping all over this record with his funky guitar, bass licks and keys. The listener is spoilt for choice with versions that include a dirty dubby Basement Mix, plus the legendary Llorca aka Art of Tones’ take is full to the brim with groove. Loose Rules is tucked in there for the jazz-funkers, but it`s the more dubby approach of Parisian legend Yuksek that`s likely to see the most rotation. There’s a sexy 7” in addition to the digital and the 12. Can you feel the Love Vibration? Oh yes I can.

Italian born, Bangkok based, Rocco Universal revisits his Fleeting Eternity E.P. for hometown label, Cosmic Tiger. This DJ / producer and writer has been playing around with records for two decades and he prefers the more discerning approach to releasing music. Detail and quality scream from his productions including his past releases on classy outfits like Paul Murphy and Simon Purnell’s Leng. Fleeting Eternity originally saw the light of day back in 2018, when it got itself a cult following. Rocco wanted to spread the love further with this timely reboot of these two gems, born out of his time spent living in Japan. Both tracks were conceived in Tokyo and inspired by the Lonestar Productions parties (Rob – blushing here : ) at Bonobo, in Harajuku. The music was created, simply, on a Korg Minilogue, a drum machine, and a guitar. It’s impeccably produced, mixed and mastered, meaning each of Rocco Universal`s musical elements seem to leap at you from the speakers. Made in Tokyo, but with a strong Italo cosmic disco flavour, the title cut would surely hold its own in a Harvey disco set.

MAKEZ / CITY OF ALL / HEIST RECORDINGS

And so the story goes… Young stars, Makèz, bounced into the studio of Dam Swindle with their demos at the tender age of 17. Fast forward a few summers and here they are with their debut album, out on Heist. Their first single, Different Planets, caught the attention of Seth Troxler and Chez Damier, so clearly something special was cooking. These Amsterdam natives, still in their the 20s, are a fresh new outfit whose remarkable production skills show a level of knowledge and sophistication far beyond their years. This album elegantly spans genres, effortlessly skipping from jazz-funk to soul to high quality house. Standouts include Looking Up, featuring Alysha Joy of Melbourne’s 30/70 fame, and Not So Different, with LYMA on vocals and a touch of the Anderson Paaks. Am I wrong? More floor-focused high points are the funk-fueled Roselane, a collaboration with fellow Dam brothers and Heist family, Fouk. But the track that really steals the show is Feel The Same. This is four to the floor house which will tear any dance-floor apart when it drops. City Of All explicitly showcases the skill of this extraordinarily talented, destined for the big time young duo. You can preorder the vinyl over at Juno.

Selections from all these releases can be heard on Saturday – 8 til 9PM Japan time, from midday GMT – when The Insider will be my very special guest on The Remedy, care of FM Karuizawa 77.5 MHZ. Following broadcast, the show will be archived on Mixcloud.