Naveed Akhtar has been making and releasing music for well over 20 years. Working under a variety of aliases – A Tellurian Brother, Sasso, Freak Seven – and with labels such as Rainy City, New Religion, and Ralph Lawson`s 20:20 Vision, he now runs his own imprint, Northern Life Records. During that time Naveed has been a constant on Manchester’s underground dance music scene. So, when I interviewed him recently – to help promote his new Freak Seven album, Ya Bosmang – I was keen to pick his brains further. I wanted at the very least hit him up for a chart, or two. The first of those is here. Manchester has an incredible musical history (understatement), and everyone will have their own idea of a “Mancunian Top 10” – I know I do – but really wanted to get a list, an insight, from someone who grew up in the city, and experienced these records “going off” on home turf, at first hand.

Words and selections by Naveed Akhtar.

Here’s the Mancunian classics chart. It was an interesting thing to do. Of course everybody’s idea of a classic is different – usually, perhaps, based on a track`s commercial value, or success – but to me a classic is something which has stood the test of time. It`s difficult to put these releases in a “ranked” top ten, so there`s no discernible order as such, but I’ve numbered them anyway!

An amazing remix – huge in the Hacienda. I can smell the dry ice now as I’m listening to it! Jon Da Silva’s mix is more a rework than a remix. Electronic indie at its best.

2. City People / Its All In The Groove 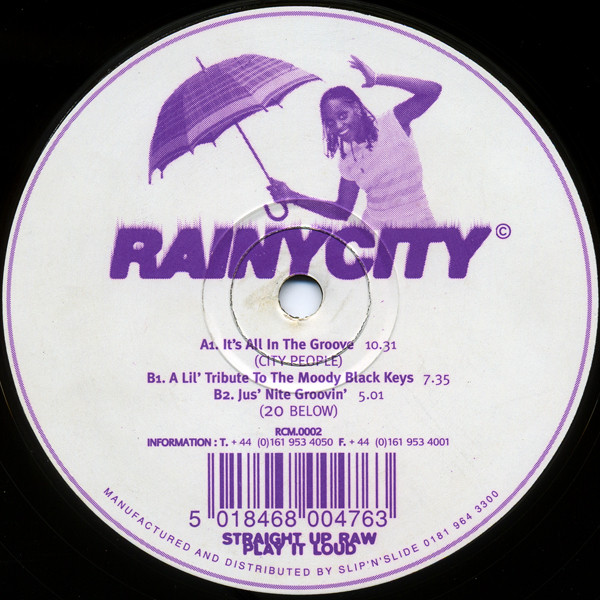 Slammin house music from the Rainy City crew. The simplicity is key. A tough MPC beat, a bassline and a couple of sprinkles. That’s all you need.

Magnificent Manc techno from Dave Ball. Dave was a regular at Drama where Irfan Rainy was a resident. A real techno warrior.

4. Digital Justice / Theme From Its All Gone Pear Shaped

An ambient classic from Simon Crompton. When I first heard this I was like “What?! He’s from Manchester??!!”. Superb. It has a hint of Tangerine Dream…

This was the goosebumps track from AGCG. The vocal melody is fantastic. A totally timeless classic. Co-written by Aniff Akinola/Cousins which segues nicely into the next classic

Manchester is rich with music and working class socialism. This song embodies both perfectly.

7. Fifth Of Heaven / Without You

Classic streetsoul from one of the most underrated Manchester bands. Sadly the singer, Denise Johnson, passed away, but I guess music like this is immortality. 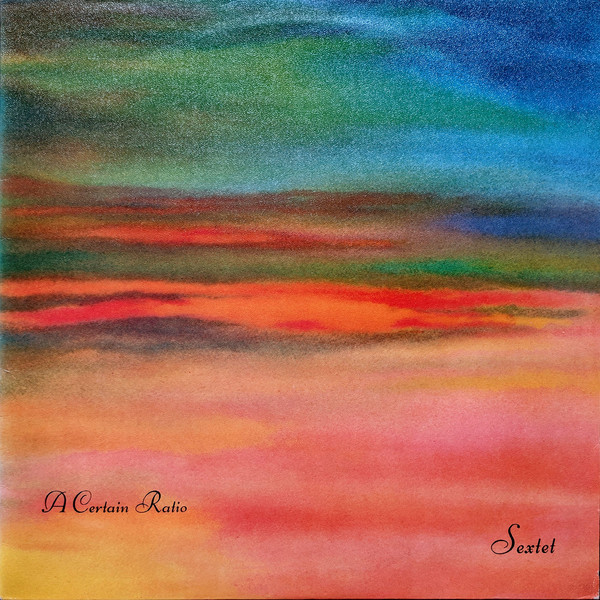 This sums up the rainy city perfectly. Over 25 years old and it still sounds fresh. 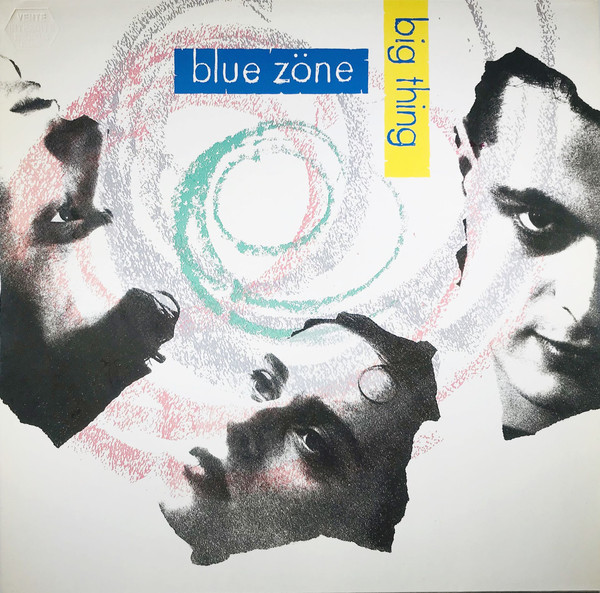 An absolutely huge soul classic from Lisa Stansfield. A massive track at The Gallery. 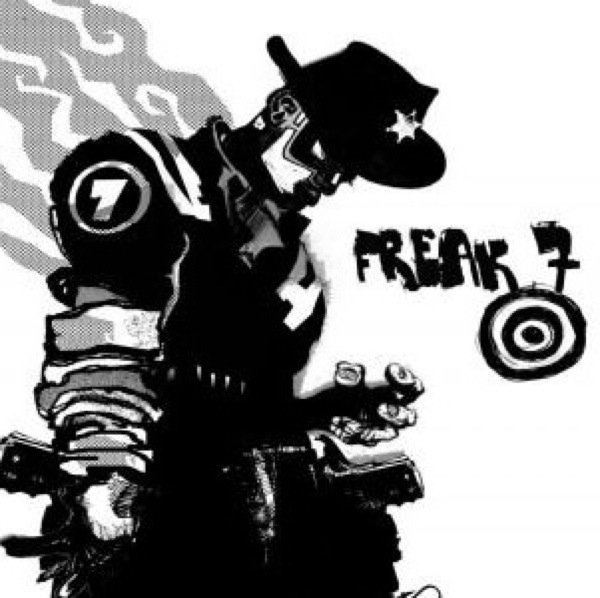