Jansen Jardin`s Collection Number One sort of, almost, spans the Tokyo-based label`s twelve year trajectory. Two thirds of the tracks focus on music made over the course of the last few years, such as chunky go-go-not-go-go of Abstract Incognito`s Me Gusta Dancing, most of it co-produced or remixed by label owner, Max Essa. The earliest entry on the comp, however, is Yuki Suzuki`s We Don’t Have Much Time, which in 2011 was the imprint’s fourth single. Jousting Johnny Marr jangle with dubbed-out, cascading, piano / Joanna. Like a smoothly stirred cocktail of Stex and Saint Etienne. 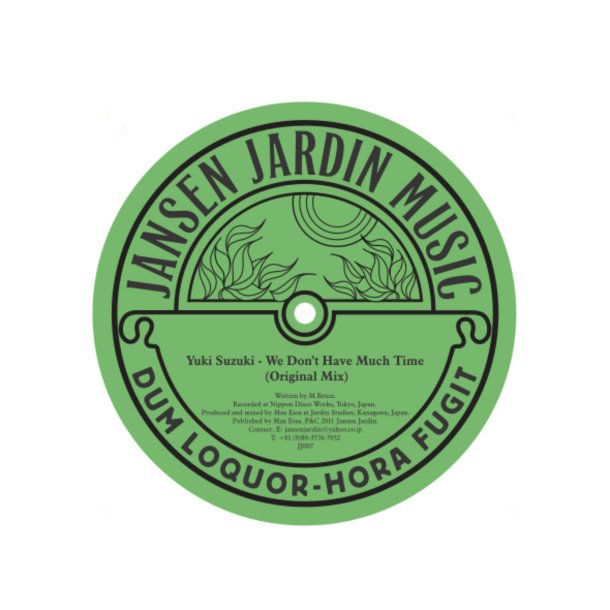 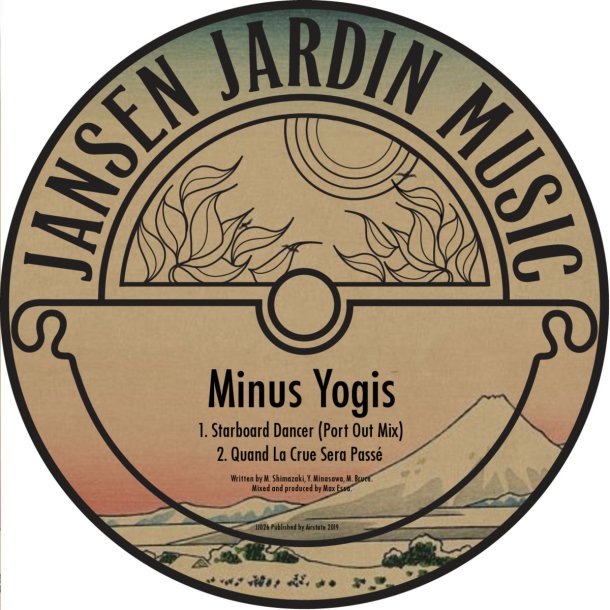 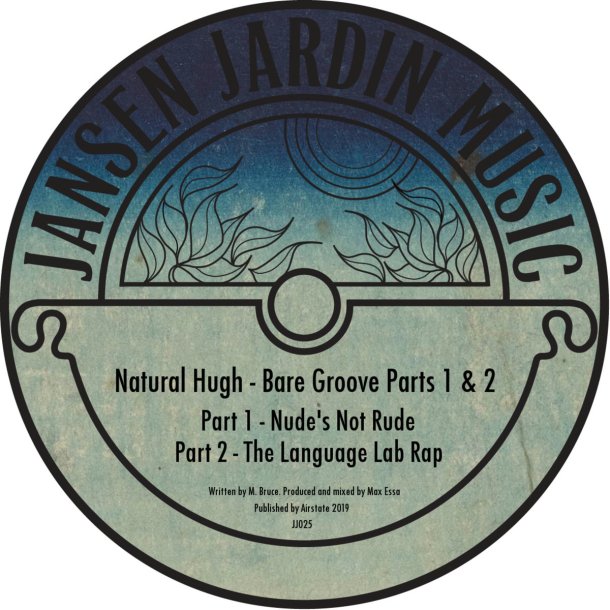 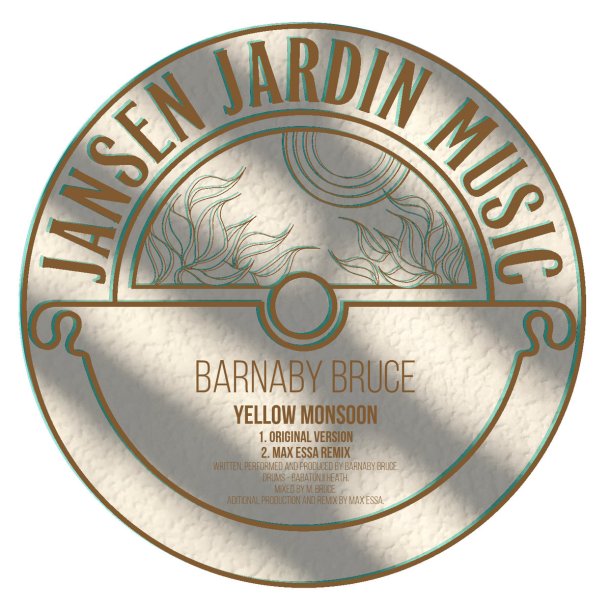 Mr. Essa`s own tracks are, naturally, featured. The cute, cowbelled, Lovers Then Strangers, Black Market Launderette – a mid-tempo mood of oriental timbres, programmed 808 patterns, and graceful guitar arcs – and Chou Chou San, a tumbling machine timpani tribute to Malcolm McLaren, originally issued in May 2014, on an Aficionado 12, which it shared with The Growing Bin`s Basso. All of the above, in my humble opinion, showcase a contemporary sound that for quite a few folk seems, in a very large part, to define “modern balearic”. Many, many, of the promos that I receive appear to be making music with Max, and / or Phil “Cantoma” Mison in mind. 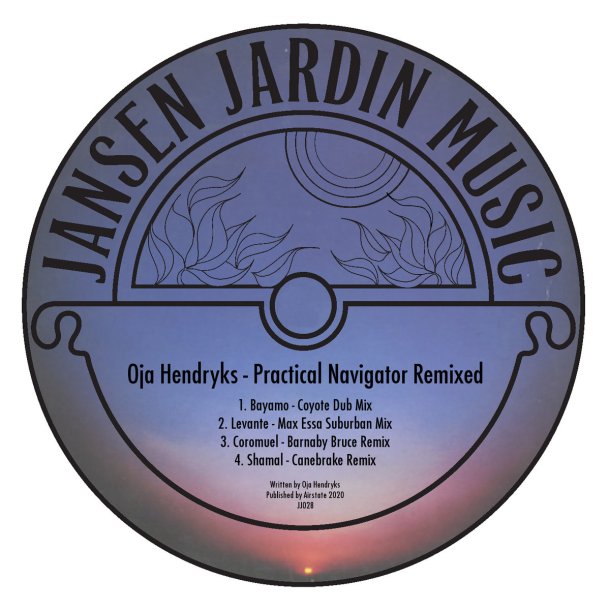 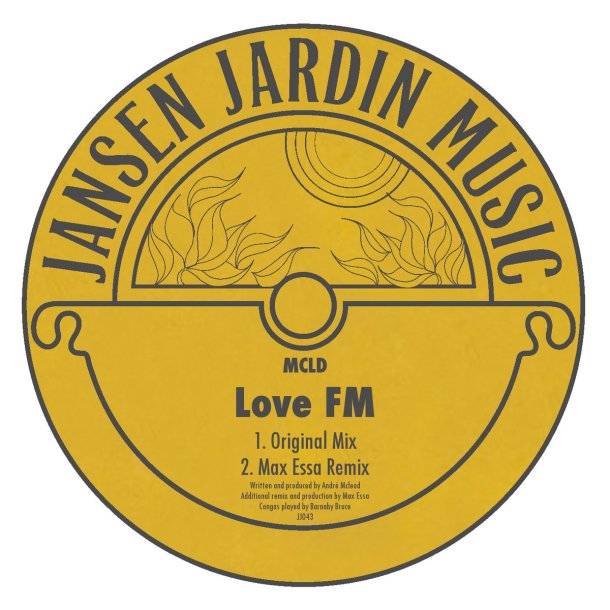 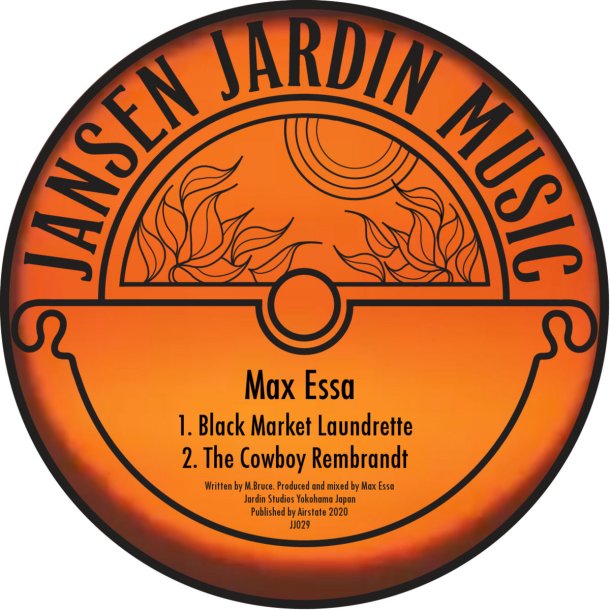 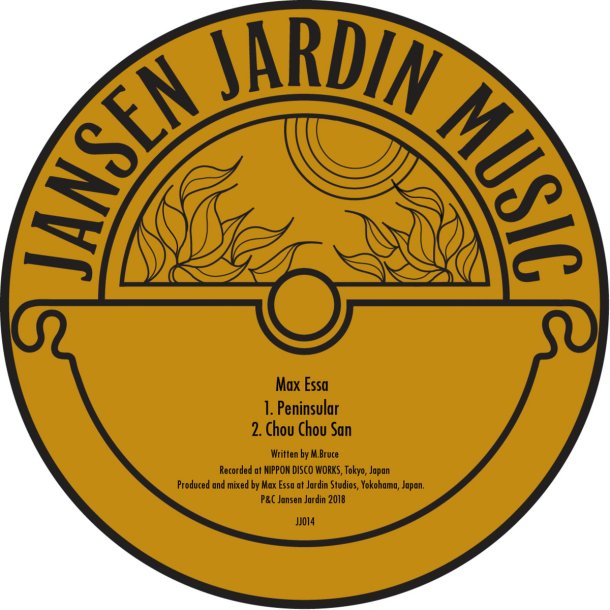 The real surprise for me, personally, came when revisiting Mushrooms Project`s Galattitca. In 2012, this was the label`s last vinyl release, flipped by a radical Chicago Damn rework. While I don’t think that the near twelve minute epic is exactly prophetic, it definitely did tap into something, druggy and chuggy, that was revived, big time, by Sean Johnston and Andrew Weatherall at A Love From Outer Space. Trance-y and tribal, with a bitching post-punk-funk bass-line, and boasting some fine buzzed, fuzzed, axe action, it`s cosmic disco, Link Wray`s rumble shot into orbit, with added deft dubwise dissolves. A decade on, again, it`s also, strangely, the sound of right now, and slots in alongside the recent run of musical homages to the sadly, dearly departed Weatherall. 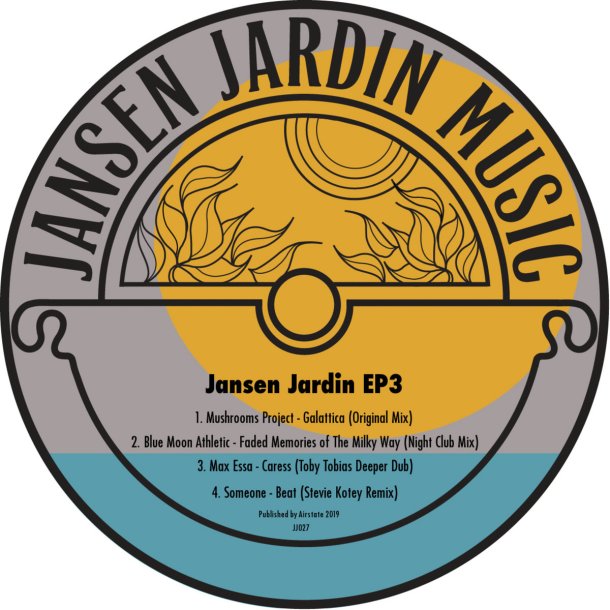 Jansen Jardin`s Collection Number One can be purchased directly from Bandcamp. Please don’t forget that this Friday, the first of the month, is fee-free. 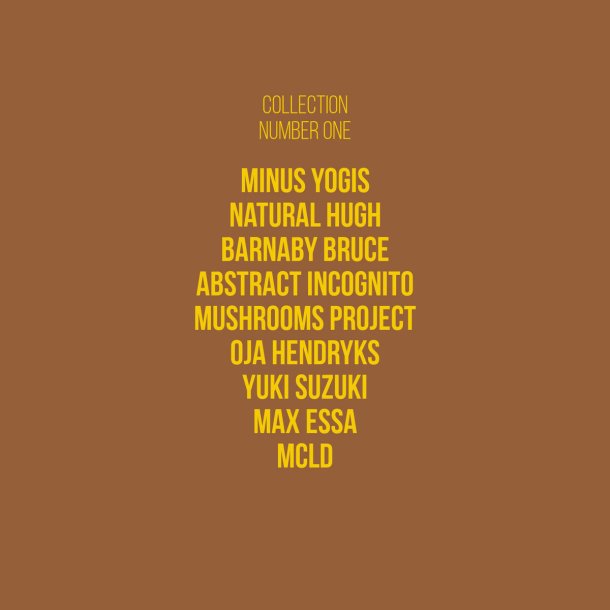