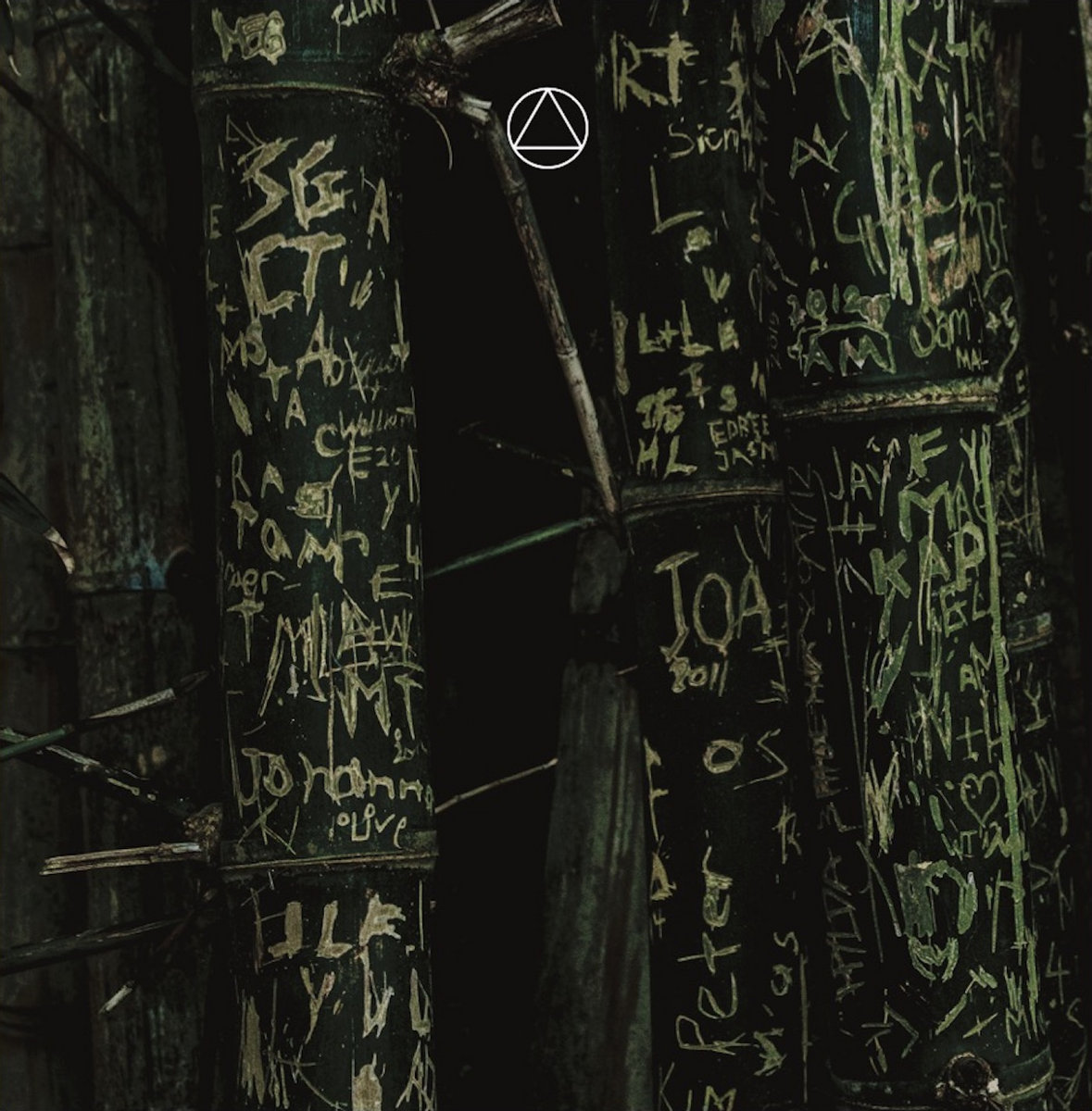 The press one-sheet for this release – the reactivated A Mountain Of One`s third single, Black Apple Pink Apple – cites Todd Rundgren as a reference point, but it actually had me thinking more of Steely Dan. Its soft rock swing, driven by pretty, rolling piano, live drums and bass, had me thinking, humming, the modal, Rikki Don’t Lose That Number. It`s a proper love song, nay, sing along anthem, a sterling shot of honest humanity and optimism.

While not as blatantly, balls-out, trippy as the pair’s other recent outings, mid-way through a young lady poses a few questions about the Music Of The Spheres – asks you to imagine what space, the Sun, sounds like. This is a signal for someone to switch the subs on and start shaking percussion like billy-o (for those under 50, this means “for all they’re worth).

House / techno legend, Ricardo Villalobos, is recruited for the remix. Apparently Ricardo will be reworking the whole album, Stars Planets Dust Me, due April 1st. The Chilean-German DJ / non-stop dynamo has the track popping and percolating. Removing the piano and all the original rock trappings, and rebuilding the piece with the focus on the rhythm section. The sweet song is still there, dropped into reverb and delay – extended out to a ten minute, warm, womb-like undulation. Comforting, and hypnotic, there`s something very subtly epic about it. Its something to get lost in, for sure. Distorted dialogue, subliminal stolen radio transmissions, are buried deep in the mix, and a voicebox echoes the lyric in a kind of enchanted, sprite-like, call and response. While seemingly simple, a breakdown reveals just how deceptively complex Ricardo`s construction is. For my money, which they will be getting, this is the most dance-floor directed moment of the current AMO reboot so far.

A Mountain Of One`s Black Apple Pink Apple is out now on Amore.