OK, let’s do one more. This’ll be the last one. Shit, I know I’ve said that before. This one is leaning, maybe slightly more, toward funk of the afro, exotic, persuasion…

From that wonderful Weird & Funky World cassette there’s Lafayette Afro Rock Band`s Darkest Light. Huge, heavy, hypnotic, and famously sampled by Public Enemy, to be honest, I`d forgotten just how fucking fantastic it is. You know, when you’re DJing you’re always chasing around, looking for new stuff and “new” old stuff, so busy with that search that the great records you’ve already got get pushed to the back of the ever-growing pile. Darkest Light is taken from the band’s 1975 LP, Malik, but I`ll hold my hands up here and admit that I only have a quality comprehensive comp that Strut put out in 1999. It was music like this, and Cymande (who we`ll get to in a minute) that I was spinning at the time. I bought my copy from Rough Trade for 11.99, it now sells for 50 quid. I’m rubbish with money, but is vinyl the best investment return? 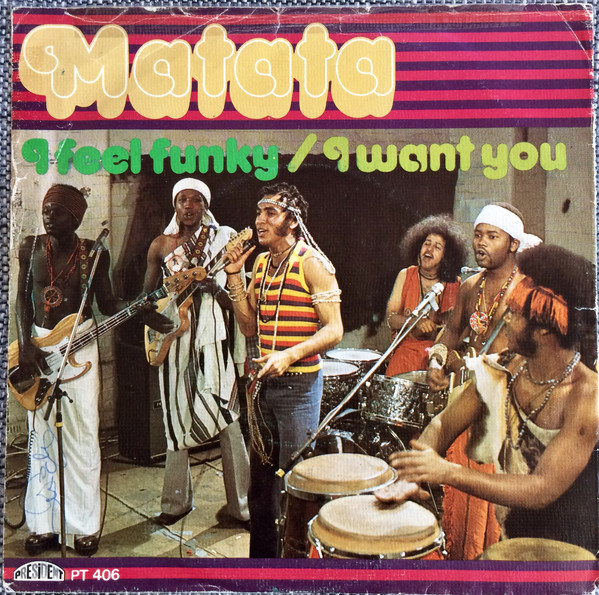 That ace Buntús Rince: Explorations In Irish Jazz, Fusion And Folk compilation on Allchival, aired during the last 1BTN interview, provides The Plattermen`s African Wah Wah –  a crazy, percussive cultural collision from `71, that’s a ringer for someone like Traffic – kinda fusion before fusion existed – that manages to squeeze in some frantic jig and reel fiddle. 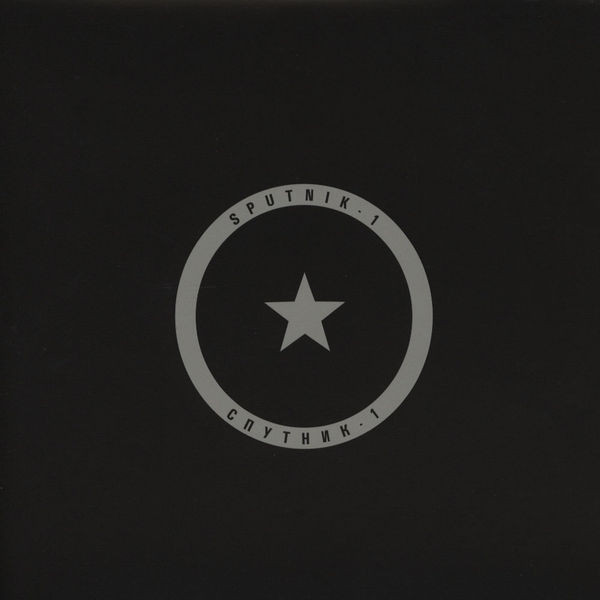 Chris Galloway’s One Horse Shy In A One Horse Town tribute gives us Sputnik-1’s 50, 000 Light Years. Russian gear, that to my ears, is “afrocentric” – it`s there, in not only the dynamic drumming, by also the raw organ and guitar licks. Rock and roll by way of Benin, put together for a 45 in 2012, by The Soul Surfers` Igor Zhukovsky. Chris told me that he`d asked Andrew for an ID at a Wrong Meeting, only to realize that he already had the 7 (please refer to my first paragraph).

From that back-to-back session with David Holmes, there`s Batsumi`s Lishonile. Epic, expansive – and brave – big band jazz from `70s South Africa – recorded in secret, and under the threat of government sanctioned violence, during the horrors of apartheid, and reissued in 2011 by the marvelous Matsuli Music – everything they repress sounds stunning, and this boasts a spiritual swing to get lost in.

Three tracks were new, or newish, releases and reissues, aired on NTS. All of them in shops in 2015. Mbongwana Star`s Malukayi comes from the Congolese band`s From Kinshasa album. While it`s rough, rude, raw rattling – featuring the ringing of Konono #1`s characteristic distorted over-amped kalimba, psychedelic sanza – it`s also heady, hypnotic and ultimately grounded by a big primal bass pulse. The track was given a cheeky edit by Belfast’s brilliant Black Bones (which is how I came to own it).

Poets Of Rhythm`s Jan Weissenfeldt led the 8 / 9 piece Karl Hector & The Malcouns through their paces for Los Angeles label, Now Again. Kingdom Of D’MT is melting pot of reeds, woodwinds and modular synthesizer squiggles – with some magnificent drumming – that pays homage to the Ethiopian jazz of Mulatu Astatke.

Also coming care of Now Again, is Amanaz`s amazing History Of Man. A slab of seminal `70s Zamrock – fierce, fuzzed out, electric voodoo – put together by a group of anti-colonial freedom fighters. A musical melding of Black Sabbath and Congolese rhumba that was reissued by the L.A. imprint in both “dry” and righteously “reverb-ed” versions. 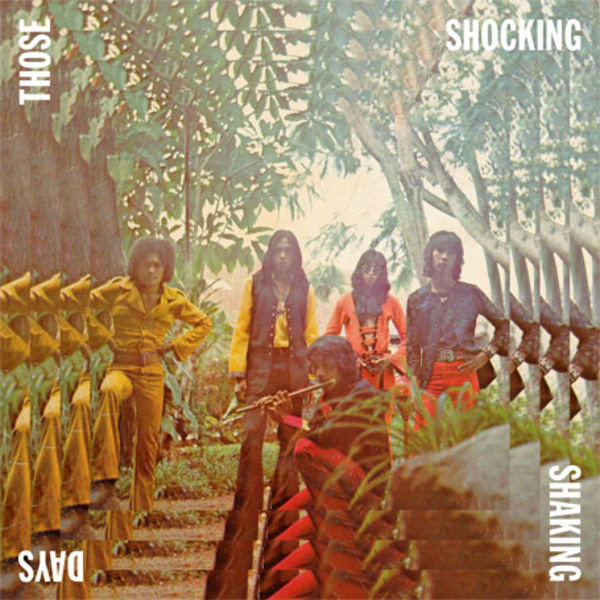 Mr. Weatherall must have had a subscription with Now Again Records, because at Convenanza he also span Black Brothers` Saman Doye – which I’m guessing he played from the label’s cool, Those Shocking Shaking Days. Indonesian Hard, Psychedelic, Progressive Rock And Funk, collection – because the 1978 OG LP goes for 400 quid.

Another African showstopper at Convenanza, was North Malian exiles, Songhoy Blues` crack at Led Zeppelin`s Kashmir. The story has it that Andrew lifted the tune from a Mojo magazine cover-mounted CD, and that everyone was running up to the DJ booth asking after it. Anchored by Jimmy Page’s famous head-banging riff, the group slot in some sublime soloing of their own. If you happen to have the 12 that it initially came from, they also do a well-Balearic version of The Clash`s Should I Stay Or Should I Go.

The final trio of tracks go all the way back to those mid-90s broadcasts on Kiss FM. I`m pretty sure that Andrew said that Cymande`s Ras Tafarian Folk Song was a gift from Ashley Beedle*. I don’t remember if he actually gave out the artist or track name. If he did I missed it, because I spent the next twenty years buying every Grounation record that I could find, searching for the song`s opening speech, which has been sampled on countless occasions. 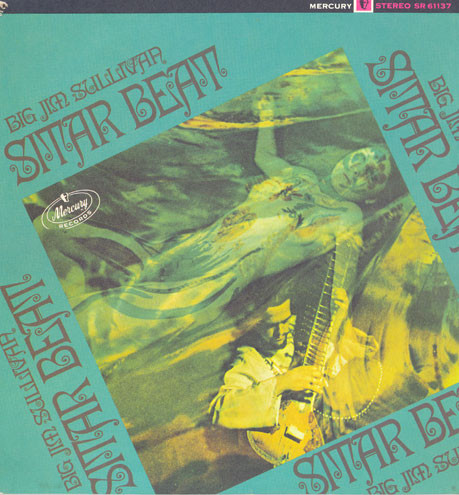 Big Jim Sullivan** – one of the UK`s most in-demand session guitarists, who features on around 750 chart hits – recorded his sitar strut though Donovan`s Sunshine Superman in 1967 – significantly spicing up what’s basically easy-listening. While the album it`s taken from, Sitar Beat, seems to have been written off as a flower-power cash-in, Big Jim studied the instrument formally, and seriously, with Nazir Jairazbhoy, UCLA`s first Professor of Ethnomusicology.

More sitar-based shimmying surfaces in the shape of Ravi`s nephew -and Jimi Hendrix`s spar – Ananda Shankar`s shakedown of The Stones` Jumping Jack Flash. A piece of sightly camp, proper hippie let-it-all-hang-out music, that in my mind at least is a Weatherall signature tune. Ananda sort of takes us – almost – right back to “the beginning” because I’m pretty sure that Andrew used to play this in `89 / `90 – to much Balearic-ally networked dancing on podiums, tabletops, and the bar.

*Andrew mispronounced Ashley`s surname – Berreedle – and riffed on that gaff, probably stoned for a while. It`s really strange how these tiny details get stuck in your mind.