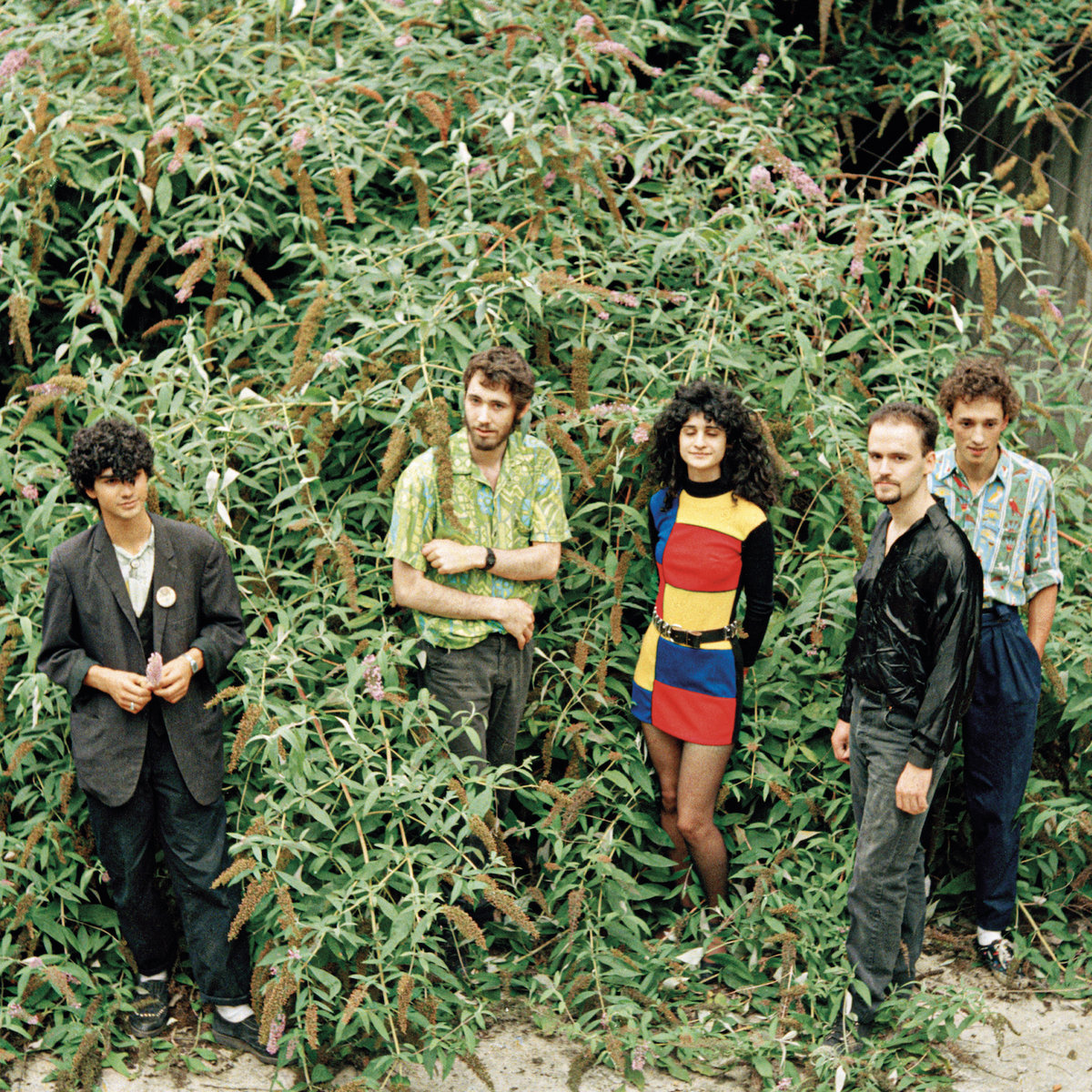 Following a series of reissues on Emotional Rescue, and off-shoot, Platform 23, Belfast`s Touch Sensitive take a deep dive into French avant-garde agitators, Vox Populi!`s vast archive. The collective having “recorded everything, every idea” laid down in their Parisian, 14th arronidessiment studio. Improvisational sessions where there were “no rules, no plans”.

This retrospective compiles unreleased works from the mid to late 1980s, and also seamlessly slots in pieces produced some 30 years later. The fact that you can’t spot the join, confirms that “The Vox” haven’t changed, or altered, their playful, inquisitive, free-form free-for-all approach. The album is punningly entitled, Psyko Tropix, and they certainly tap into the heritage and history of the Gallic psychedelic pioneers of the past. Tuned-in, turned-on, folks such as Gong, and the other `60s and `70s groups who gathered around Fernand Boruso, Jean-Luc Young, and Jean Georgakarakos` BYG/Actuel label (seek out Finders Keepers brilliant comp). Tooled up with what sounds like a big toybox full of gear – acoustic guitars, and assorted ancient, traditional percussion, is that a harmonium I hear? – it`s all augmented by shouts, growls, chants, and electronic wow and flutter. There`s a very real feel of senses heightened, and the doors of perception being flung wide open.

The humming heat haze, the beatless musical mirage of Getting To Know Mars & Venus, in particular, hits like a sonically shimmering LSD peak. An oasis of oud, balalaika, strings, a rippling fresh water stream. As if it were something from Timothy Leary`s guide through the bardos and beyond. Ethno Space Trek could be an outtake from Barbet Schroeder`s movie, More. The hypnotic soundtrack to a stoned hippie trail happening. Locking the listener in a Love-In thrown at a Balearic Island finca. Somebody’s Calling My Name is an Echoplex-ed experiment, a Faust-ian communal tape collage trip, while the similarly kosmische flute-filled Holistikoholic recalls the freak folk, the enchanting, enchanted, meditative mantras of Bröselmaschine. The opening, Caballo Blanco, is a groovy, ecstatic, fuzz and Farfisa jam worthy of Can. The closing, Farewell Ceremony, all distant reeds and hand-drums, is like eavesdropping on Brian Jones and Brion Gysin eavesdropping on The Master Musicians Of JouJouka. The 11 short tracks, taken together, serve as a serious head / spirit cleaner. A ritual that should be made part of every inter-dimensional traveller`s daily routine.