Since Torje is clearly continuing his homeland’s rich, “disco” lineage – following in the footsteps of, standing on the shoulders of, gyrating giants such Lindstrom, Prins Thomas, Todd Terje, Rune Lindbaek – our resident four-to-the-floor expert, The Insider, asked the young chap to list a few perhaps under the radar Norwegian classics, that we outsiders might have missed.

Words and selections by Torje Fagertun Spilde. Idea instigated by The Insider. 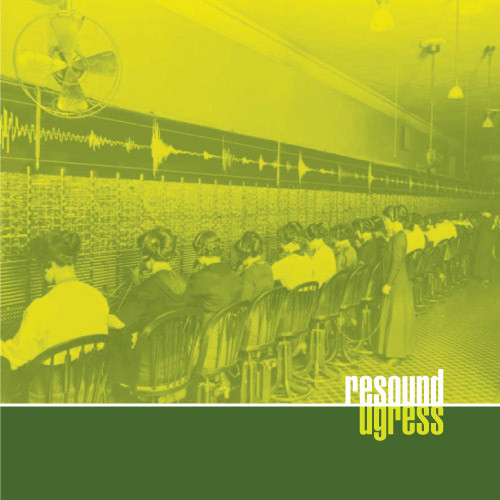 Proper Nordic Funk. This one is a proper party starter, with the catchiest flute lick coming in around the middle.

For the Jazz heads. Bugge is a legend and has become a good friend of mine over the last year, through our mentorship – all arranged by Talent Norge. The groove here is top tier, upright acoustic bass, unbeatable percussion, and the craziest Rhodes solo from the man himself. Making it impossible to stand still. 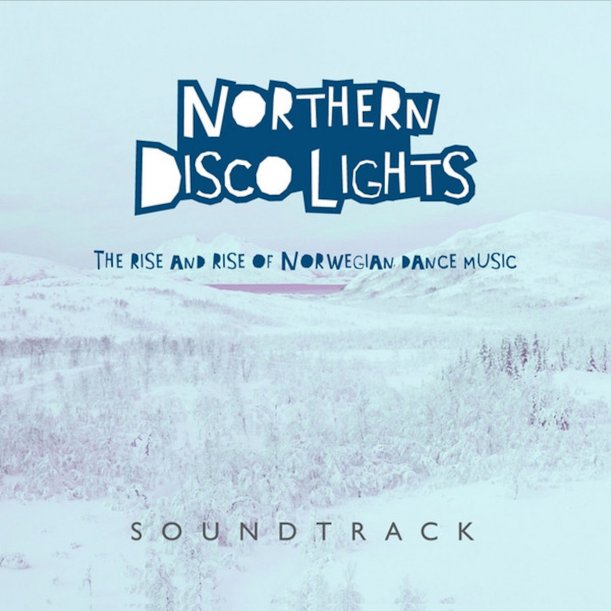 “Delivering some soul”. This one is just an insane groove. These guys are probably the funkiest guys around at the moment. Big, big fan. The music video is 10/10 and never fails to set me in the right mood.

“Empty Pockets”. Such a carefree vibe and just overall a good time. Hubbabubbaklubb make me proud to be a Norwegian man…

Bad ass breakbeat track which I am surprised isn’t more popular. I love the arrangement and the happy mood the tune builds throughout! Good vibes. 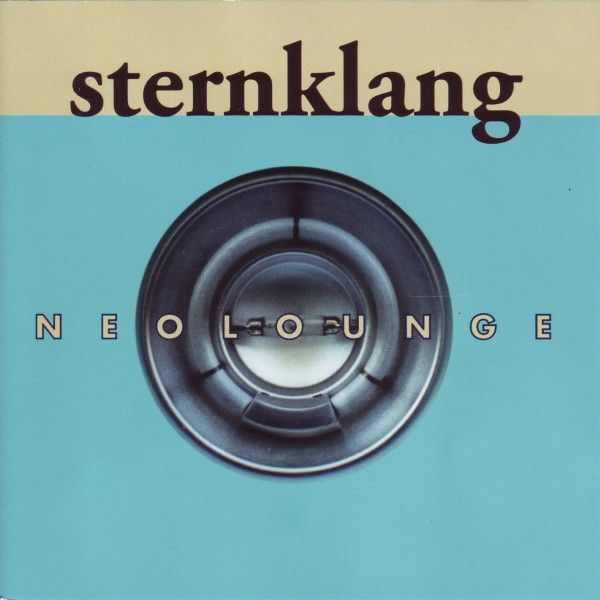 From my Oslo-based friends comes this criminally underrated beauty. I especially love the patient build up, ambient atmosphere, and broken beats that are introduced throughout. Shoutout to BCR Records which is killing it lately. 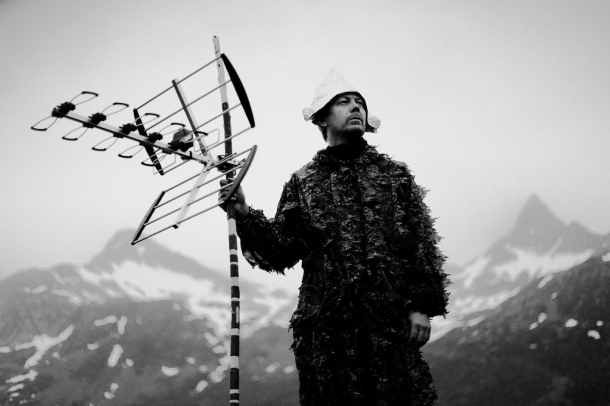 A nod to the IDM days. Strong ambient track with a damn near perfect sequence of synths. A highly hypnotic soundscape.

Third Attempt’s The Novel Sound is released tomorrow, May 13th, on Beatservice Records.