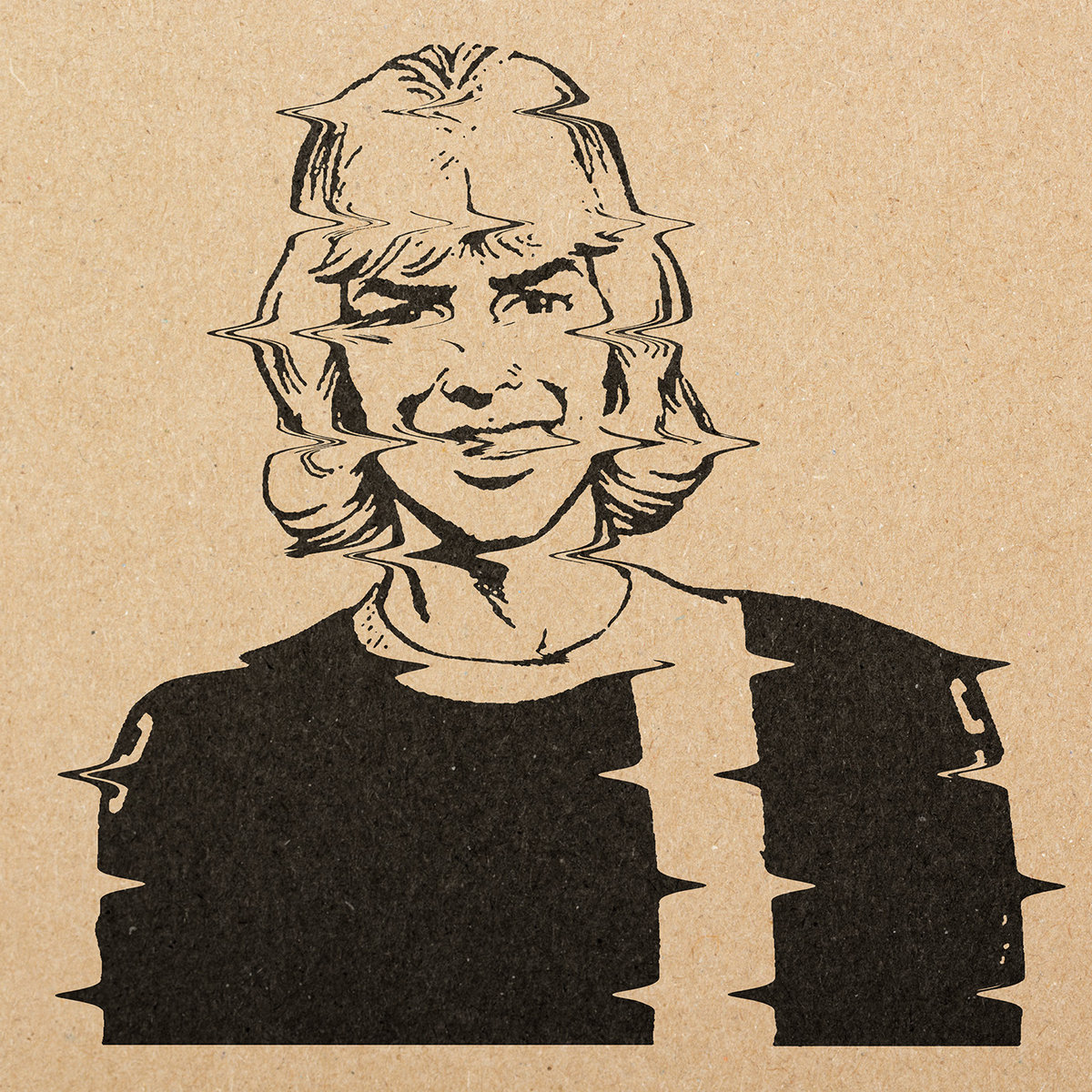 Sam Buckley has repackaged his much-loved TB-303-driven tour de force, Emotinium. Initially appearing on a cassette issued by Acid Waxa, in 2015, Emotional Response subsequently cherry-picked selected tracks from the tape for a now highly sought-after (read expensive) vinyl release. I picked up this new 12 when I was back in the UK – from Phonica Records – primarily for the ace, Ambient Dub – but the Original Demo is a version that just keeps on giving – for the whole of its 20 minutes duration.

If you don’t know the tune, well, it`s truly an epic. Most definitely acid, but neither banging nor brutal, instead light of touch and light of heart. Something that`s meant to be played in the open air, for dancing beneath the stars, rather than shell-shocked by strobes and strawberry smoke in a basement. It`s got firm festival favourite written all over it.

With a constantly cycling, smiling-inducing riff, that`s countered by cool, emotive chords, nothing really changes, morphs, or mutates, however, the dynamic is delivered by deftly dropping the track`s basic elements in and out of the mix. The marvelous melodic reverie breaking down, building up, stopping, starting, with some classic Chicago house cowbell, and the occasional burst of buzzing bass distortion, adding momentum. Keeping both feet, and expanded minds, moving.

There`s also a break-beat bolstered Rave Mix, but to be honest, I haven’t stopped spinning the OG yet.

Roy Of The Ravers` Emotinium `22 is out now, on Emotional Response.