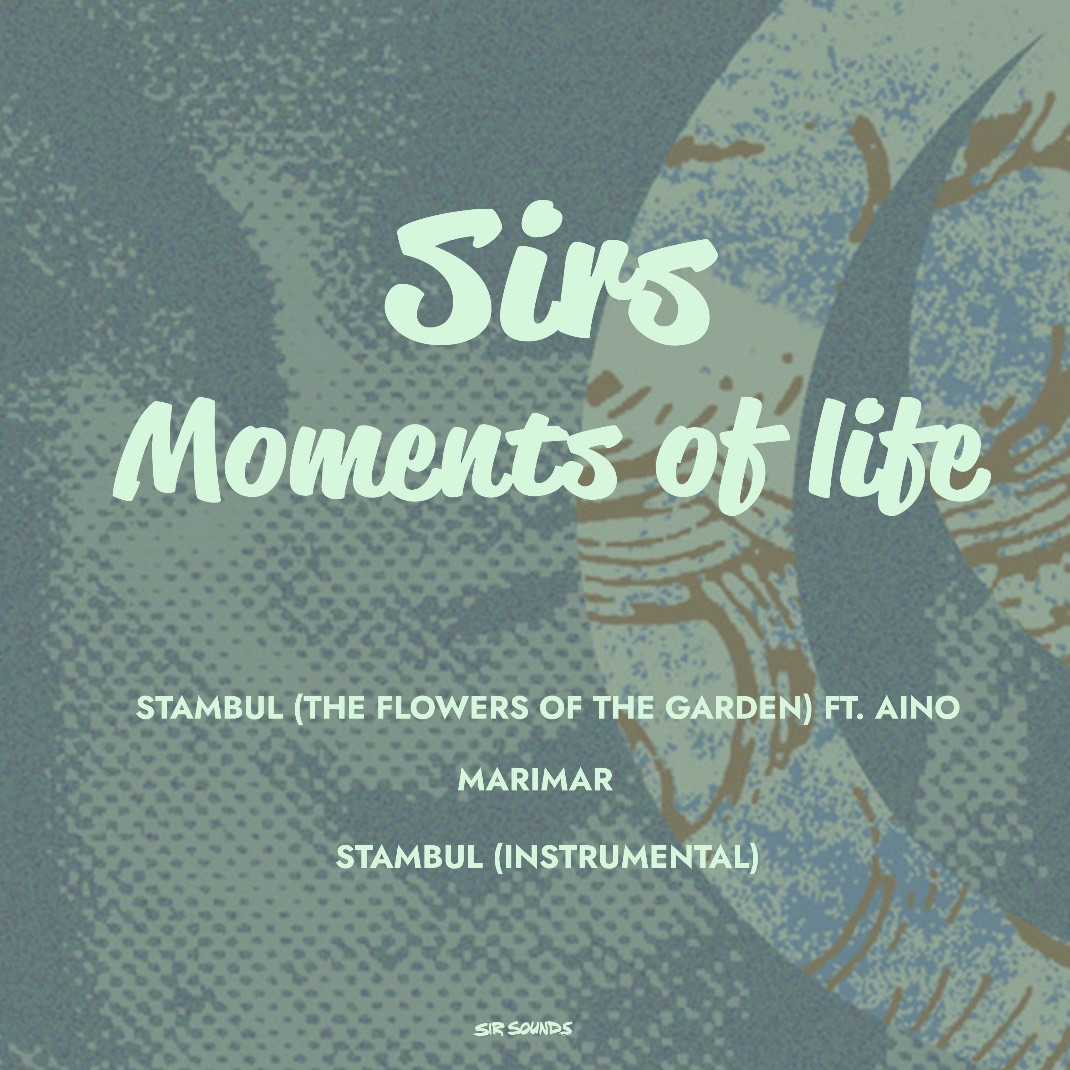 Having recently remixed Rheinzand, for Music For Dreams, to stunning effect, Daniel Klein aka SIRS releases 2 tracks of his own. The E.P., titled Moments In Life, contains compositions dedicated to loves, both new and those tragically passed. Weaving its way through precious memories, treasured time cut short, and then moving forward toward the future. Stambul sonically recreates Istanbul’s Middle Eastern mystery and market bazaars. The sweetly sung song echoed over loose percussion and monk-like prayer / chant. A violin weeping alongside plaintive acoustic guitar, while muscular slapped bass urges the mid-tempo groove on. The nudisco Marimar, meanwhile, raises the BPMs, and sets its sights firmly on bluer skies.

Totally taken with the tunes, our favourite four-to-the-floor expert, The Insider, asked Daniel for a list of tracks that have scored 10 moments on his own personal journey.

Words and selections by Daniel Klein aka SIRS. Idea instigated by The Insider.

Born and grown behind the iron curtain Karat was one of those East German bands which have been very popular along the way. Der blaue Planet is such an amazing song with incredible harmonies, and the lyrics are more than real in these uncertain days. I made a DJ friendly Edit which Harvey has been playing for quite some time.

This is such a beauty of a deep house track, which has never left my bag / playlist. A melancholic lullaby whether it be for the end of a set or sunrise moment. Wherever I play it, people just fall in love with it. 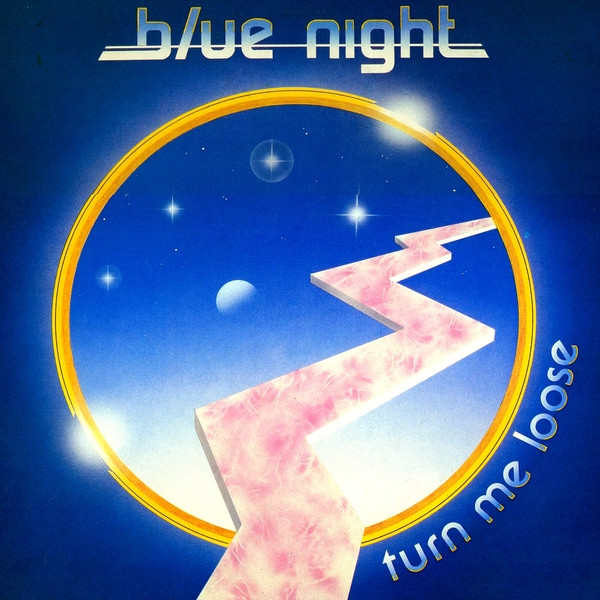 One of those all-time favorite Italo Disco classics. I did an edit on this and it was released on Best Records Italy. I made a kind of a Knightrider intro for the dance floor and concentrated on the “my desire” part at the end.

The Beatles… what can I say? They were the best songwriters to exist on Earth and their brilliance has never been reached again – so ahead of their time. Tomorrow Never Knows, from 1966, is an experimental and leftfield cut, where the fab four used – for the very first time – tape loops and reverse guitar snippets. Outstanding and timeless. 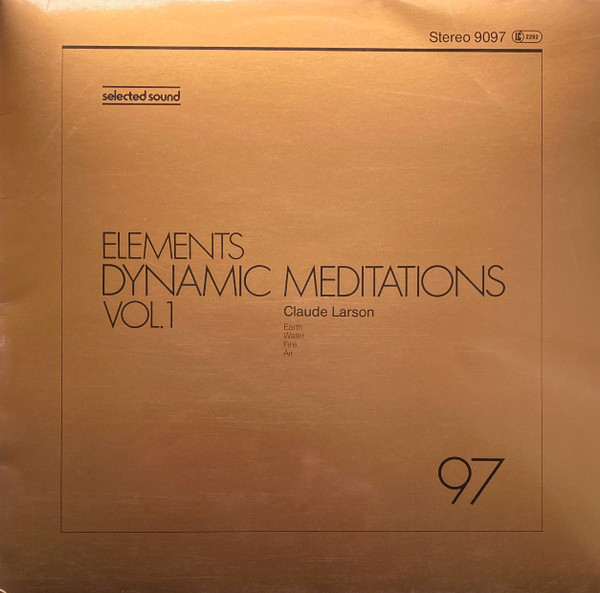 One of my favourites by German Klaus Netzle, alias Claude Larson. Pure Cosmic bliss! Always with me and part of my warm ups for all-nighters or sunsets.

Reinhard Lakomy was an East German Songwriter, who worked with Klaus Schulze. Lakomy was another electronic music pioneer, defining the fine Berlin School sound. Das geheime Leben is one of his only 3 electronic albums he produced, and for me the best one. A long cosmic electronic ride and from 2.50 min you’ll know what I mean. Again, way ahead of its time.. 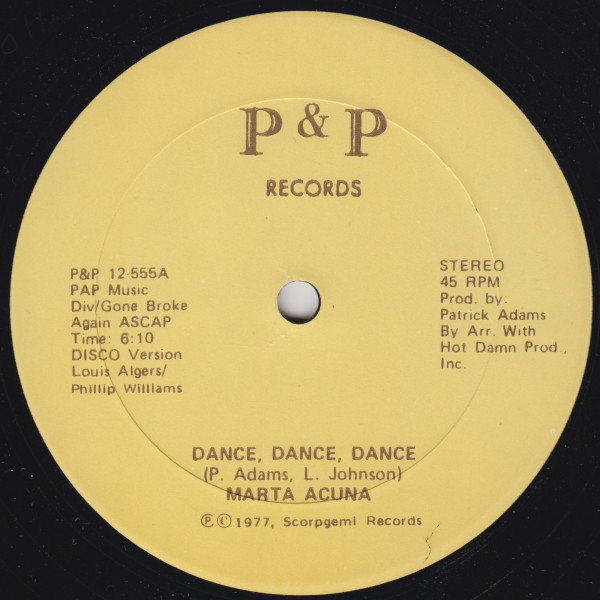 Produced by the one and only Patrick Adams, this is one of the disco songs which influenced me more than anything else.  What a baseline, synth solos, rhythm guitars and the dreamy, beautiful vocals. Golden P&P times!

Taken from Brian’s album, Voyage, Ocean glide is a beautiful, elegant, chilled-out tune which I could listen to for hours. Meditative, sexy and deep. 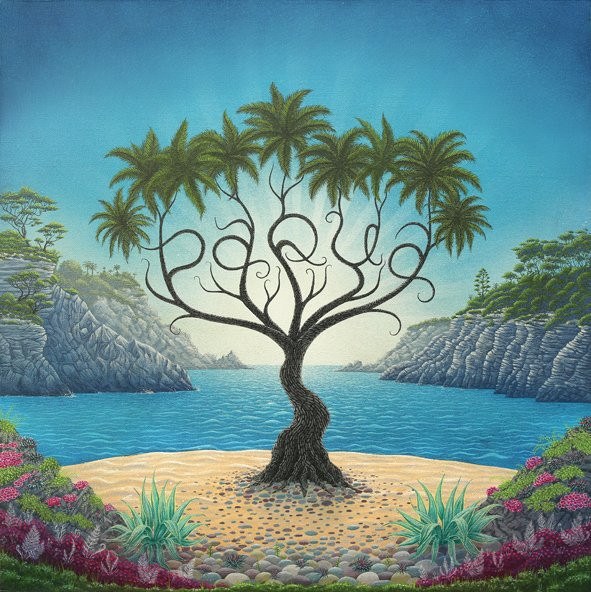 What a song! I wish I could make such beautiful timeless music. Released in 2014 on Claremont 56, this became an instant classic for me.  Yacht / Psychedelic Rock at its best. The bass-line, the guitars, and vocals…come on, we need more of this kind of music. My kind of soundtrack when driving the coastlines with my beloved ones.

Sirs` Moments of Life E.P. is out now, on Sirsounds Records. “Stambul” and “Marimar” are dedicated to Anna & Marija.