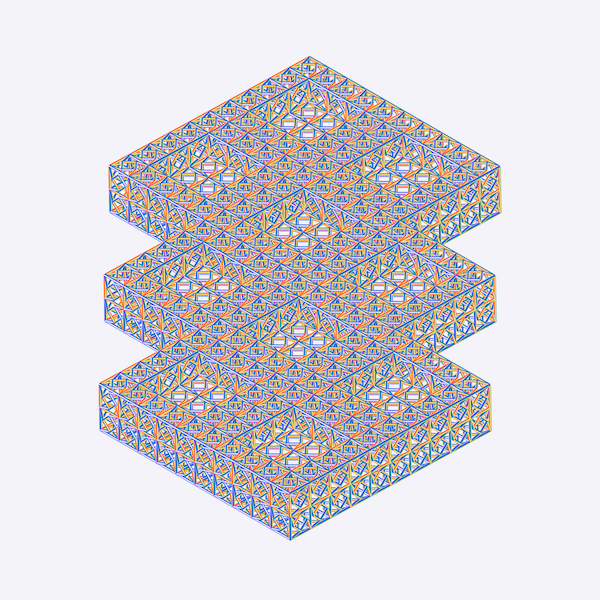 There`s a host of young artists making music similar to that found on Visible Cloaks` Reassemblage. A school of names like Call Super, Fatima Al Qadiri, Georgia, Max D, and his Lifted collective, Motion Graphics, Oneohtrix Point Never, Robert Aiki Aubrey Lowe, and Sam Kidell. Music that takes its cues from the possibilities provided by technology and applies process once reserved for beats to Ambient. Sound design that uses the same Buchla Synth palette as New Age / Muzak pioneers such as Suzanne Ciani, but has it cut-up, rewound, squeezed, and stuttering like static on a paused VCR. Where flurries of noise mimic chamber orchestras and World elements. Incorporating the timbre of traditional woodwinds and stringed instruments. Synthetic recreations of wild life chatter shoot the breeze with with android vocoders, like a field recording of The Internet Of Things. Machines gossiping, making small talk. Your fridge rapping to your phone. Whispering to the rice cooker. Its movements as slow, measured and precise as a Japanese No theatre production. Improvisations that create an environment rather than tunes per se. As modern as they are, owing something to the sonic experiments of Haroumi Hosono and Christian Fennesz. Still serene. Still psychoactive. Still psychedelic. Only less organic. New chemistry. Ambient with a (gl)itch.

You can order directly here.