Alex Knight is the co-founder, alongside Dave Cawley, of respected independent label, Fat Cat Records. Fat Cat began as a House and Techno shop in London`s Covent Garden, and label is complete a sonic circle with the launch of a new Dance imprint, FCR. I`d asked Alex for a mix that would give listeners an idea of where the new label was at, and some reviews of the new music he was into. But in the light of the terrorist attack in Manchester on Monday night, trying to translate sound into text, for both of us, feels, right now, a little trivial.

It was as I sat down, in an attempt to write notes on my first mix for Ban Ban Ton Ton that news broke of a nightmare scenario unfolding in Manchester.

We are used to, and somewhat immunised to, graphic images of war and terrorism, but this particular atrocity immediately felt different, and it was to do with the nature of those it targeted.

We all remember the first concert we went to – 12 years old, Motorhead, at Crawley Leisure Centre, 1982. The excitement for weeks beforehand. Knowing that you had a ticket. Listening repeatedly to the singles and albums. Replaying your favourites. Memorising the riffs. Repeating the lyrics. Shouting the chorus. Hoping that you’d get the opportunity to witness them live, but yet to truly understand the power and the energy of being in the room, part of the group, a member of the tribe.

That experience, like a first kiss, is life changing. It reaches inside of you. It’s overwhelming, emotional, and powerful. It opens a door into an otherworldly existence, a transcendence from banal normality. And for some of us it becomes a world in which we inhabit. A lifestyle. A choice.

For those in Manchester on Monday evening their emotional and powerful experience would have been one of unimaginable horror. It’s something that can’t be undone and it’s traumatising, heart-breaking.

How does this relate to the mix? The choice of records? Only in the way that music has that unique capacity to effect, deeply, the way we feel. The way we see the world. The paths we choose. The friends we make. The people we love. The places to which we travel. The places we make home. We all retain our own personal playlists. Playlists that flood the mind with memories. Playlists that backdrop the key moments in our lives. Playlists for when we are ecstatic, happy, in love. Playlists for when we’re depressed, ill or distraught. Playlists we dance to. Take drugs to. Fall asleep to.

I hope that the mix manages to take you on a journey and that it lifts your spirits, stirs your emotions, and demands repeated listening.

I tried to review the mix having broken it down into its individual tracks, but kept getting pulled back to the events of Monday night. Perhaps next month I’ll find it easier to focus on the tracks which make up the mix – pen detailed reviews – but for now I’ll leave it as a list. Take a listen, make up your own mind, hopefully some of it will touch you. Make you feel. Something?

Saile – “Richard Double G in NYC” – Down By The Lake

Idris Muhammad – “Could Heaven Ever Be Like This” – KUDU 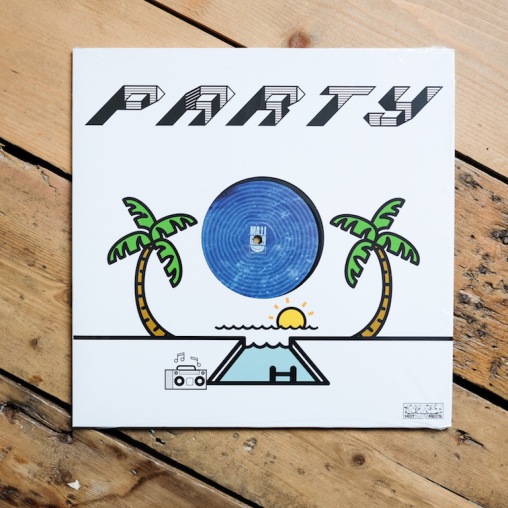 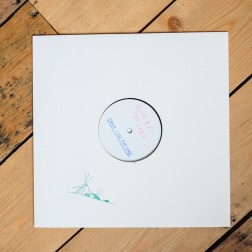 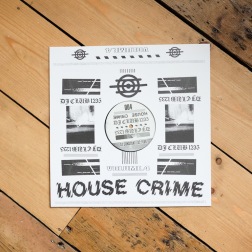 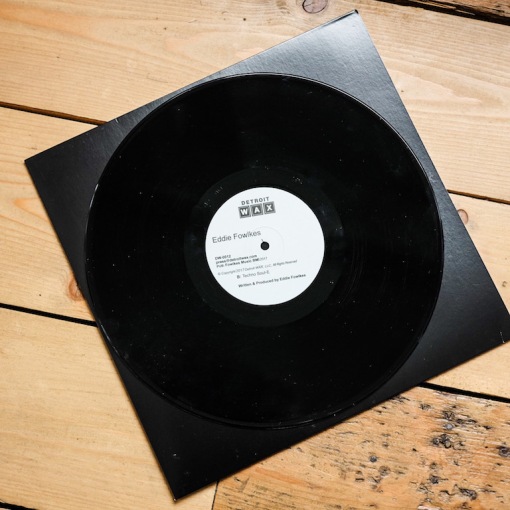 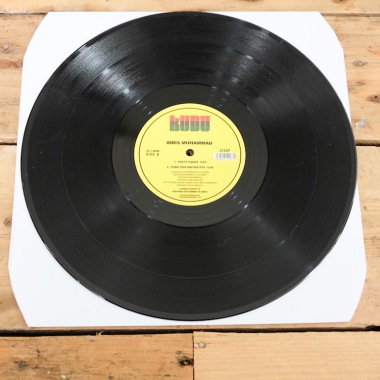 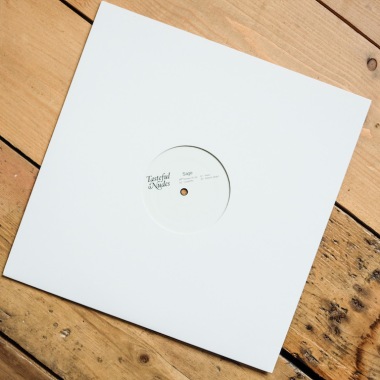