When I first started buying records, compilations were the entry point. How I got to know music. Back then, nearly forty years ago, you had to physically own music to really know it. In a corner of my bedroom there are two large cardboard boxes of Rock N Roll and R`N`B collections, on labels like Atlantic, Charly, Chess, Kent, and Motown, that attest to my vinyl past. I`d buy these things “blind” but make a note of the artists I liked.

When I started DJing I bought comps for the knowledge invested in them. They served as a lecture, a seminar in sound. Something like Nuphonic`s Loft box sets were an education. It wasn`t just that pre-internet some of the tracks were hard to find. But that by listening to the music on them you could understand the “ethos” of the party. And go looking for other things that might fit.

Once I`d been DJing a little bit longer, I got all sniffy. Wouldn’t be seen dead with a comp in my bag. Instead I`d cherry-pick track-listings, and again pre-internet, buy bootleg 12s of the ones I wanted. False economy and fool`s logic. I`d get a shit pressing and the artist wouldn’t get paid. But I was green.

Then as I got to own more records and got to know a bit, comps would be frustrating. `Cos if there were twelve tracks, I`d already have half of them, and could do without five of the others. But there`d always be one that I couldn`t. Ending up with four sides of vinyl for only one tune.

Comps of course serve as a cost effective overview for everyone. But as we`ve entered the age of “the digger” and the super obscure, we`ve also entered the age of the “super comp”. Where the quality and selection of music satisfies even the most studious heads. Where not one, but every track is an impossible rarity.

This perhaps started with Soundway`s Ghana Soundz. Closely followed by Analog Africa`s essentials. Stuff you would never be able to find on your own. Short of selling everything and emigrating. With a more Balearic bent, there were Claremont 56`s Originals. Danny McLewin`s Psychemagik Cyrkles, Sunsets and Sunrises for Claremont`s affiliated Leng. Recently Phil Mison`s Out Of The Blue (also on Leng). Danny`s own Claremont-sponsored Spacetalk imprint. With Jeremy Underground`s Beauty, and now Jeremy Spellacey`s Crown Ruler Sound.

Reflecting the stock of the Crown Ruler shop and the vibe of their parties at Melbourne`s Shimmerlands, his choices are Afro / Caribbean in leaning. Music from the 1980s through to the 2000s. Combining traditional instruments with evolving, emerging affordable technology. From Australia, Italy, Nigeria, South Africa, Trinidad and Tobago. Timbale rattling Rap and Synth workouts. Disco Reggae. Steel pans and politics. Smile-inducing chuggers. A sublime Roots cover of Curtis Mayfield`s Move On Up. Which alone was enough to secure my cash. Orchestrated Funk. Electric Zouk. Moogy Prog. Jazz chops. All with a distinctly sunny disposition. Solid antipodean skanking from Mike Fabulous, the erstwhile Lord Echo. A New Wave flavoured dance floor filler from The Staple Singers. Legacy`s irresistible sing-a-long Monday Blues has got to be an anthem somewhere. “Shake `em loose.” Sunsets catered for by Wilfred Percussion`s berimbau variation meditation.

You can order a copy of Crown Ruler Sound directly here. If you`re in London, there`s a launch party tonight at Brilliant Corners, where Jeremy will be playing alongside my old friend Brian Not Brian Morrison. The duo will also be taking over Horse Meat Disco on Sunday. 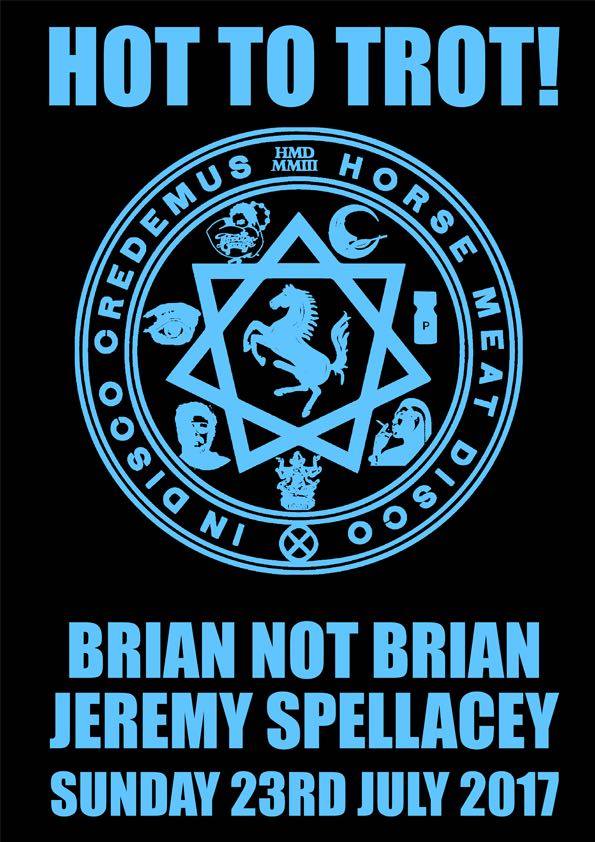 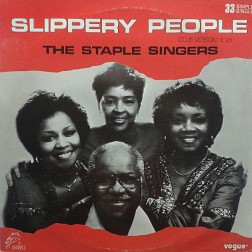 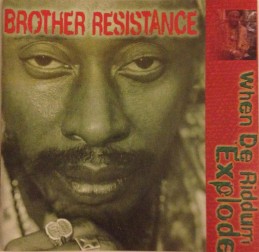 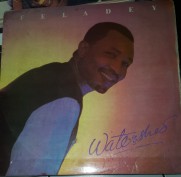