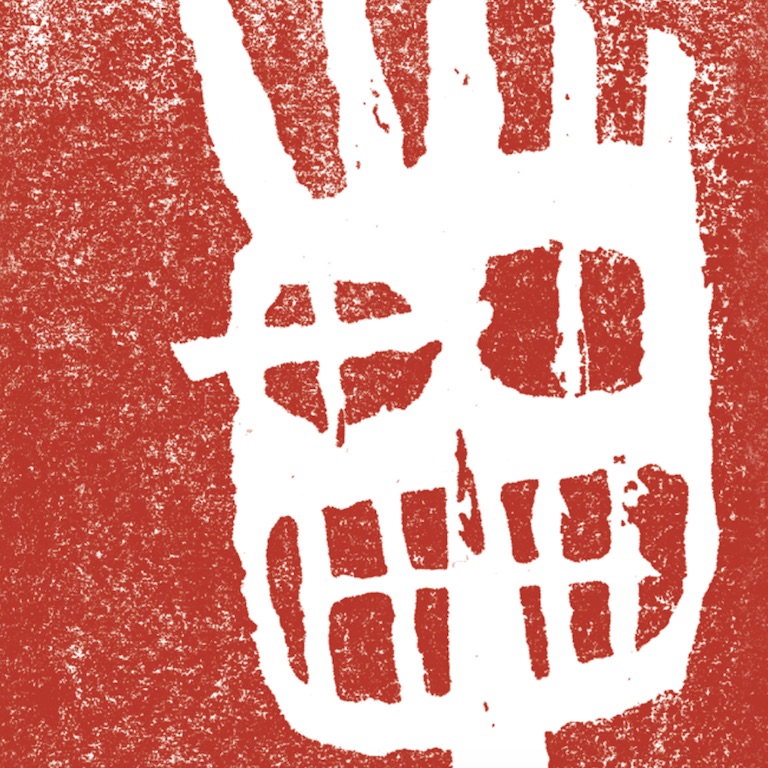 In 1996 Red Snapper seemed to filter all London`s post-World War II nightlife into their music. They played Jazz for Pre-Millennial ravers. Tunes where Colin McInnes` Absolute Beginners met Fabio & Grooverider`s Rage. Where Punk met Tubby Hayes. In a pre-Olympian London. A soundtrack of Bond Themes for a broken Britain.

They looked and sounded like the ghosts of a red-lit Soho alleyway come to life all at once. Rockabillies, Zoot suits and Hard Times. Threads stolen from Sex and Let It Rock. Mobsters and molls. Damon Runyan`s fairy-tales of NYC hustler`s re-told in a cockney accent. More than somewhat. Honking sax. Surf guitar. Upright bass. Tuffer than tuff drums. Negotiating a maze of gang rumbles, Dickensian villains, dealers, pimps, and rent boys. Hookers with no heart of gold. Skunk and Red Stripe the tipples. Pills and powders. Too much cocaine. Everywhere. Picking through the landscape left in Acid House`s wake. Spivs, con artists and tea leaves. Drunken sailors. Laughing policemen. Insane like Coltrane reaching for Stellar Regions in a run-down East End. When Hoxton was still cheap. Smithfields, Blackfriars, and Shoreditch. Trade, Bloodsugar, and A New Hard Left.

I have fond memories of seeing the Red Snapper live. At Dingwall`s, in Camden. Weatherall providing DJ support with an amazing Funk set. Propping up the bar with the other Sabres Of Paradise, the FatCat posse and Jamie from White Noise. Bumping into an equally pissed Richard James. At the site of the old Astoria, on Charing Cross Road. Wowing at Alison David`s voice. At how such a huge sound could come from such a petite frame. So I was honoured, and flattered, when Warp asked me to pen the liner notes to accompany SeekersInternational`s ultra-modern re-vision of the band`s Prince Blimey.….

The past whispers through the hiss of worn tape. Voices of parties passed. Chimes are chopped. Fragments phased and twisted. Shrunk. Expanded. To the size of Big Ben. Finding a rhythm where before there was none. Pulling beats out of the ether. Constructing new code. Something non-linear. “Something nice and mad for the DJs”. Less than a bar hooked up into a solo. That`s how we run it. Shadow-boxing. At midnight in a less than perfect world. Jazz spins wildly. Given a fresh swing. Arms lashing and flailing. Hold it now. Hold it now. Hold it now. Hit it. Making this shit look easy. But any showboating understated. For the connoisseur. Drums moving this way. That way. Fast forward. Rewind. Until they`re jumping on the spot. Never losing their groove. Paused, stuck, stuttering. Fucking with the flow like throwing in a freeze. Only adding to the Funk. Old patterns cut up, repeated. History crunched and compressed. A Babel of breaks translated. Revealing the New. Transformed, augmented. Amour-plated, battle-ready. Clattering metallic. Industrial echoes. MCs and rudeboys made chrome and steel cyborgs. As the BPMs drop, the more muscular it grows. Masters of musical mixed martial arts. Hi-hats shimmer and seem to float. Blurred like hummingbird wings. Tiny symphonies ring with disorientation. Morphing micro-expressions. A detuned, distorted ambience hesitates and false starts. Ravers caught with their whistles out. Arms aloft, waiting. Waveforms extended. Rippling. Reverberate. Plunged into Dubwise. A battery of delay. Become earthquakes. Heads spinning. Down unlit alleys and up to unmarked after-hours drinkers. Tapping occult morse on the doors of Blues and shebeens. Open sesame. Rubbing shoulders with 21st Century chancers. Navigating a criminal class. Knowing the apple. Evading the chase. The spectres of a forgotten London digitalised, encrypted. Hanging in the air, like a 1950s pea-souper. Or a cloud of skunk. The Flamingo, Africa Centre, Carnival, Dirtbox, illegal warehouses, Soundsystems, Metalheads, and Speed. On three day benders accompanied by neon fairground hallucinations. Wurlitzer organs on course for red planets. A slapped upright bass growls Blaxploitation themes. Noir Thames Side Stories. The B-line tightening and un-tightening like a rubber band. A syncopated street revolution. Amen, brother. Where nanotech precision incisions edit paranoid torch singers into flickering flame. Every cut bleeding into the next. Where bottom end piano grounds a percussion of sabres sharpening. Pennies dropping. Technology gave us the tools to cunt the rules. Take a little bit of power back from The Man. New Age anarchy. Meditation Manifestos. Psycho strings. Thunderstorms. Crucial selections. Rimshots knocked lop-sided as your focus goes to pot. Dancers shifting in slow-motion. Limbs leaving vapour trails. The kick locked on to your heartbeat. The two of them twinned. Faster. Slower. Faster still. Familiar samples accelerate to lightspeeds. Transformed. Unrecognisable. Pinched into obsidian shapes. Snares roll. Each crash forming fractals. As fingered analogue dials scream whoops of delight. Or is that the sound of the police? Sucked through subterranean lairs. Sonic swampland. Dread bubbling. Skanking. Lo-beam lasers and duppy guns set to stun. Minds blown. Eyes to the sky. Out with the stars, counting comets. Racing through inner space. No thoughts of night buses or attending to that eventual long walk. Done in and wasted. Tar-stained fingers and shuttered shop fronts greeting the dawn on a cold, deserted city street. Rattling the length of the underground line. Home to flight path estates. All that`s for later. When someone`ll shout, “One more”. The last one. Then “Get some sleep, Tiger.”

You can listen to it in full over here.

A big “Thank You” to Matthew Jones at Warp and Duncan Clark at 9PR. 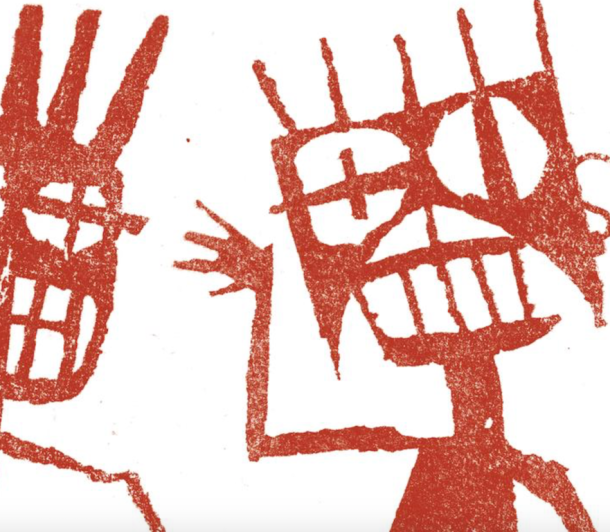