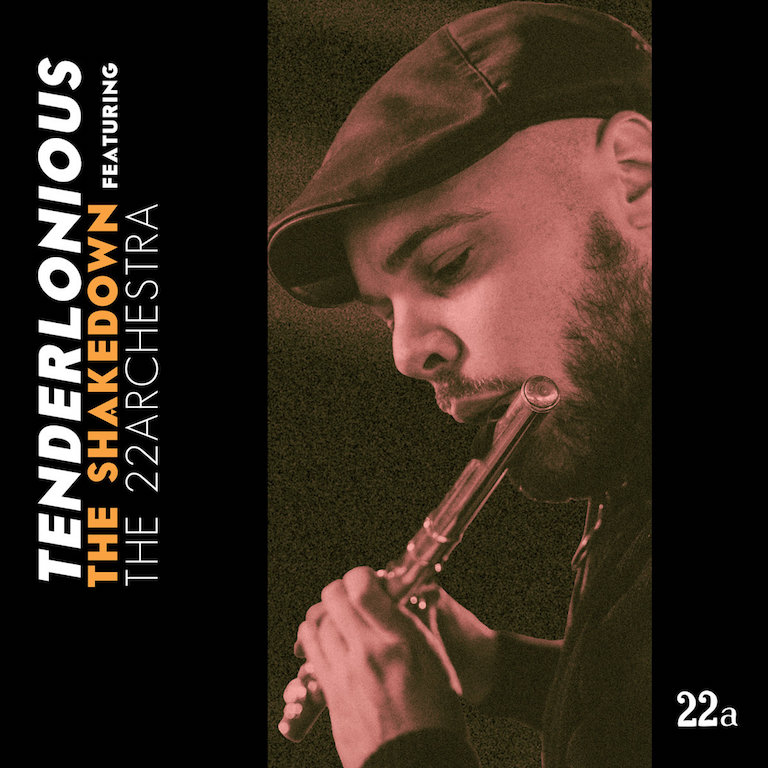 When I put together the last one of these, I was thinking that it would be a one-off. Prompted largely by a host of high quality reissues on Far Out, Growing Bin, Strut and Dave Lee`s Z Records. Topped by BBE`s J-Jazz, which rescued three discs worth of impossible-to-find, Japanese smashers.

But once again, there`s so much good stuff about – that could be classified as Jazz – that even a J-ignoramus, a genre-toe-dipper, like myself is piqued into prose.

There are more reissues, of course…. 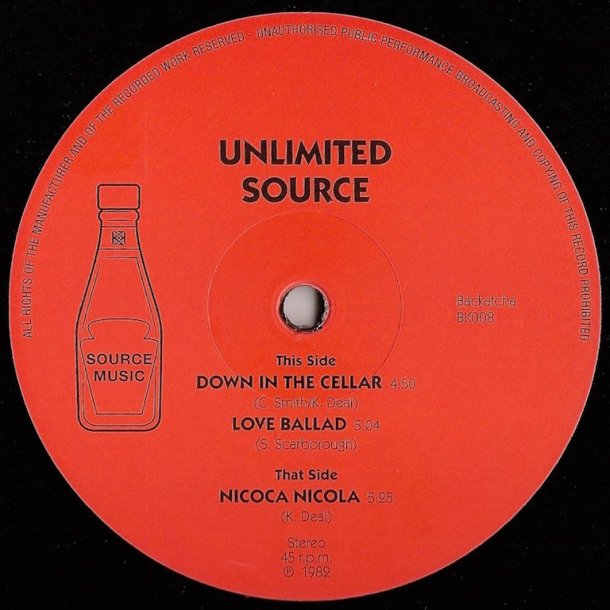 Backatcha have a three-track 12 from UK Jazz-Funkateers, Unlimited Source. A six-strong line-up born in the same early 1980s North London live scene that also gave rise to Freeez, Light Of The World, etc. All three tunes are uptempo (125-133BPM). Nicoca Nicola features a duet between flute and piano, and near Flamenco guitar. And there`s a Summer-y sax-led take on George Benson`s reading of Love Ballad. The E.P.`s of obvious interest to anyone who invested in that Señora record last month.

Be With Records are bringing back-atcha The Deirdre Wilson Tabac`s only long-player from 1969. A mixed bag from Philly, of Rhythm And Blues-ed up covers of Otis Redding and The Beatles. Northern Soul-styled stompers, and a Jazz Dance classic in the shape of I Can`t Keep From Crying Sometimes. Championed by Jazzman Gerald, and summoning the spirit of those Talking Loud sessions at Dingwalls. It could sit comfortably alongside the likes of Lonnie Smith and Mark Murphy on those old Jazz Juice compilations. The group`s members went on to work with James Brown, Bruce Springsteen and Bon Jovi.

Be With have also given an international release to Kimiko Kasai`s Butterfly. Nineteen years after the singer`s collaboration with Herbie Hancock first became a Japan-Only collectable. A production of economic bubble perfection and opulence that flew top players from the States to Tokyo for the recording. Richly arranged and catching Kimiko at a “Scatting” peak. This lady was most definitely “Jazz”. Collaborating with Mal Waldron, Cedar Walton and Gil Evans, and issuing sides on legendary independent Japanese label, Three Blind Mice. Before CBS / Sony swung her into the lucrative `80s City Pop market.

So yeah, there are a few reissues. But this time out it`s more about the new music.

Sometime-Madrid-sometime-Persian Gulf-based, flautist / saxophonist Chip Wickham has released a couple of teasers from this forthcoming Shamal Wind long-player, due on Love Monk. You can download Barrio 71 for free here. While Snake Eyes is a cool flute and piano dance-floor follow-up for last year`s, Red Planet.

You can catch Chip live at London`s Camden Assembly on June 13th, and Manchester`s Band On The Wall on June 24.

From New York, Onyx Collective, again, tease with FDR Drive. As a primer for their Lower East Suite Part Three on Big Dada. Fresh from gigs at The Roundhouse (supporting Kamsai Washington) and Electroworkz, and contributing to David Byrne`s American Utopia.

Alto and Tenor sax, upright and electric bass, and drums. Loud, close mic`d, and heavily hit. Their Chinatown loft space adding its ambience to the arabesques. Stories from a New York whose possibilities are simultaneously expanding and contracting. Widening the gulf between the rich and the poor.

Then, there`s that superlative Nuova Napoli set from Italy`s Nu Guinea. Lucio Aquilina and Massimo Di Lena with some superior synth-y Fusion. It gets better each time I hear it. Do believe the hype.

To London, and keyboardist Joe Armon-Jones. Who featured twice on Brownswood Recordings` recent showcase for the capital`s young Jazz community, We Out Here. Solo, and as part of Ezra Collective. His Starting Today, also on Brownswood, plays on the City`s heritage as a musical melting pot. Crafting downbeat Soul on Almost Went Too Far. Part De La Soul. Part Weldon Irvine. Employing a soundsystem`s bass echospace on Mollison Dub. Incorporating Arthur Verocai via J Dilla. Sun Ra`s Twin Stars Of Thence. Blowing memories of Ska and Calypso – the music that travelled  across The Atlantic on The Windrush – through London`s Face. The album`s title track – with vocals by Asheber – is a gospel call for understanding, that sounds like Jon Hendricks vamping over War`s Flying Machine, and deserves to be as huge as Gregory Porter`s 1960 What?

Also from London, by way of Mauritius, is Mo Kolours, whose Inner Symbols for Five Easy Pieces riffs on Bob Marley (Time Will Tell becomes Mental Time Dub) and includes a Junior Byles cover (Fade Away). His Electro Harmonix replaying short fragments of sampled acoustic strum, Clav, cowbell, Fender Rhodes, handclaps, Blues licks, orchestrated Soul, and the goat-skinned of ravanne of his Father`s homeland. Creating a kind of Nyabinghi. Where “time is a construct”, to be looped and manipulated. A Grounation ceremony narrated by a collage of abstract poetry, positive mantras and materialism disses. A meditation on reincarnation set to beats landing somewhere between Al Dobson Jr. and Paul White. The making-it-look-so-easy Funk of D`Angelo twisted into Sci-Fi Exotica.

Mo Kolours` sometime label-mates from 22a, come together as the “22archestra” to back imprint-founder, Tenderlonious on The Shakedown.

Completed in a single eight-hour session at Abbey Road, the LP showcases not only the frontman`s considerable chops on flute and sax, but also how tightly the 22a family operates as a unit. A lot of their recorded output to date has been restricted to short, one to three minute, pieces (see Mo Kolours above), but here they`re functioning as a live band. Knocking out extended jams. Surely silencing any doubters.

Loose, Latin, and raw. Sweet Nighter serenades. Keys distorting in microtones. Borrowing from Azimuth and Weather Report. But this isn`t Fusion. It just pays its respects and moves on. Like Charlie Parker, or John Coltrane, throwing in a snatch of a standard as they blast out the new. This is something of “now” that understands the importance of acknowledging “then”. The giants whose shoulders they stand upon.

The production, while modern, doesn’t feel the need to display its “current-ness”, by working in rewinds or sub-bass drops. Or reference urban tropes of Dubstep, Drum and Bass, Hip Hop or House. That said SV Disco names checks Slum Village and its BIG kick might well be a nod to those other Detroit denizens, Moodymann and Theo Parrish.

For all the communication going on the arrangements seem stripped back. With room for each instrument to dance, as if searching for satori under the strobe, out on the floor.

Tenderlonious and the 22archestra have a whole host of dates inked in:

For me all this emerging “Jazz” talent is beacon of hope. An indication that a generation can resist the temptation to keep touching their phone. Leaving me wondering where did all these people come from? Where were they practicing, while I was lost down a Youtube wormhole? For all my soapboxing about the sins of disappearing into the aether, I still can`t play Zep`s Stairway on any of the guitars I have lying around. I am the one who was sleeping.

Kimiko Kasai – I Thought It Was You – Be With Records