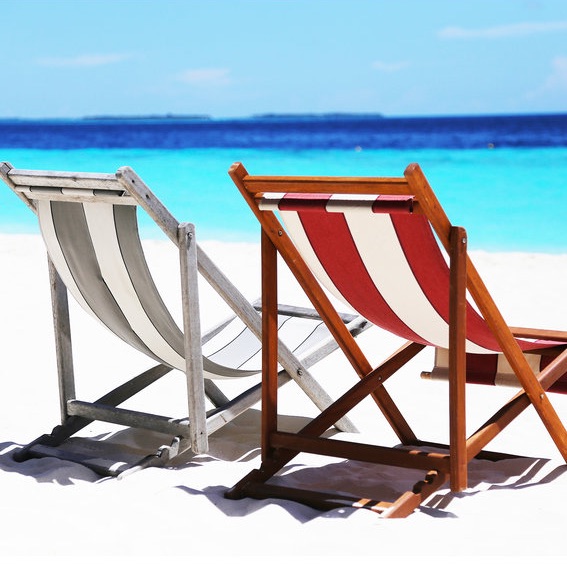 There`s a whole host of good stuff coming on Music For Dreams, and here`s my personal pick.

I`ve already covered Max Essa`s Lanterns, and Dub Tractor`s Delay. The latter, understated, melodic, Danish electronica rescued from the turn of the millennium. The former, the soundtrack to the sunrise the morning after a Japanese summer festival. Fireworks spent, but a still vivid memory. Yukata a little twisted.

There are also completed long-players from Prins Emanuel and The Swan And The Lake. Prins forgoes the analogue House trappings of his 2016 debut. Instead delivering eight tracks of fragile, unplugged guitar. Rhythms tapped out on the instrument`s wooden body. Accompanied by the Swede`s wordless harmonies, sampled seabirds, and scrambled short-wave transmissions. Overdubs woven together like Mark Barrott`s wonderful, Essene. Patterns like rainfall. Folk in flavour. With more than a touch of Moonboots` beloved July Skies.

TSATL also experiment with new sonic settings. Half of the LP might be the expected sound of struck bowls, gongs and pianos. Chiming cinematic scores to silver screen romances. Final embraces and long goodbyes. Nostalgic remembrances of love`s first flush. But the remainder adds percussion, and guitar – acoustic and slide – to the mix. Sao Paulo is the kind of Balearic “drum circle” chant that you might associate with Copenema, or Phantom Island`s Fuga Ronto. Even more of a break from the “norm” is Segovia. A requiem for day`s passing, full of dramatic strings. A digital re-playing of the orchestral themes of Wim Mertens and Michael Nyman.

There are teasers from new works-in-progress from Ambala, Jacob Gurevitsch, and Troels Hammer, and perhaps most excitingly Mikkel Nordso & Ole Theill. To cite Moonboots again, the Danish duo`s 2017 album, being not just the Mancunian musical guru`s record of the year, but of the decade. Their Hope doesn`t disappoint. Making like something from the poppier end of ECM`s Jazz. A triumphantly pan-global mix of Ole`s superior drumming, and Mikkel`s superior picking. Pairing the female siren of the previous LP with a chap who sounds like he could have a decent crack at N`Sel Fik. While a soloing fuzzed-out strange-stringed-thing charts a nomadic Blues. The newly finished pieces by Flamenco artist, Jacob Gurevitsch, are also a kind of “organic” Fusion. The intro to The Doors Spanish Caravan dancing to congas, brass, and upright bass. Jazzy fills from snares and cymbals.

The two Ambala tracks I`ve heard both feature guitarist, Jonas Krag. One heads for the floor with a boogie b-line, handclaps, and “cool and breezy” licks. The other`s strummed groove riffs on William DeVaughn`s Be Thankful For What You Got. Its sleepy, sundowner bongos backing Kosmische electronics and Ritournelle-esque piano. Troels Hammer`s Diario De Silencio relies solely on keys. An ambience of notes in resonance.

More keyboard Minimalism can be found amongst the twinkling synthesised stars of Emil De Waal & Gustaf Ljunggren`s Platan. One of many highlights included on Kenneth Bager`s latest Jockey Club Salinas selection. Others being Findlay Brown`s affecting Folk, and Eva Hassline`s, Lion Eclipse. Nine minutes plus of hushed hang-drum harmonics. The comp also featuring Chris Coco`s cute Dinosaur Baby, and Furniture`s much coveted Why Are We In Love.

I`m not sure when these releases will be in shops, so please keep an eye on the Music For Dreams website and Bandcamp page.

The Swan And The Lake – Sao Paolo

Findlay Brown – When The Lights Go Out

Be Thankful For What You Got

One thought on “Mix / A Music For Dreams Summer Sampler”