Attempting a tongue-twister as an excuse to flag-up a few 45s that I`ve purchased but not managed to wax about anywhere else so far this year. 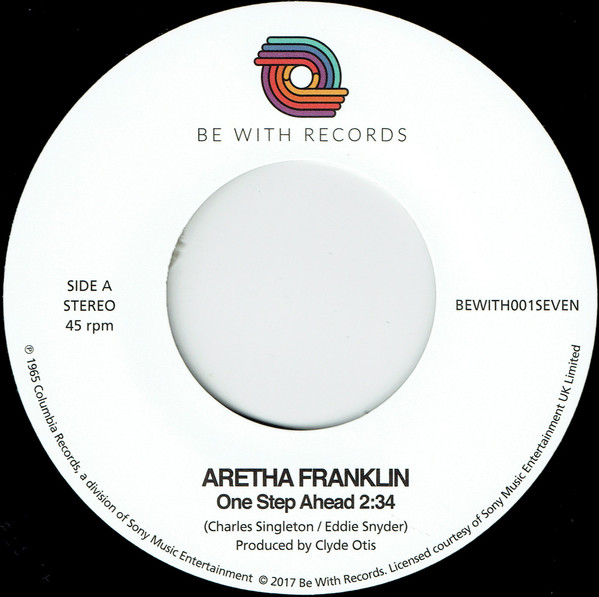 Aretha Franklin – One Step Ahead – Be With Records

Aretha`s irresistible, string-soaked, Clyde Otis-produced, ballad from 1965. Popularised back in 1999 when Mos Def used it to furnish his own hard-luck, heartbreak story, Ms. Fat Booty. Then returned to popular consciousness by Barry Jenkins Oscar-winning, masterpiece, Moonlight.

A bass-slapping, cowbell-tonking, instrumental take on the Side Effect classic, by Boogaloo percussionist and band-leader, Willie Bobo. Expansions pair this slice of 1978 Jazz-Funk with the Rare Groove of Willie`s Comin` Over Me, taken from this 1979 LP, Bobo.

*Also for fans of Boogaloo is Orchestra Harlow`s Freak Off. Japanese label, Oldays, socking it to you, and lifting the piano-banging, horn-blasting, mock Flower Power Psyche, Latino Pop – complete with love-in breakdown – from the 1967 Fania LP, El Exigente.

Kat Roberts – Stand Up For What You Want – Cordial Recordings

A “motivational” mover out of Miami, Florida. Dating from 1984. Intro`d by a testimonial by New Thought Minister, Les Brown, and swung, positively, by Kat. My favourite from a whole string of recent releases on the Love Vinyl / Faith Fanzine – linked Cordial Recordings.

Roy Roberts – I Know What To Do To Satisfy You – Perfect.Toy

A Northern dancer with smooth brass, and bragging, from Blues guitar legend, Roy. Sounding like Jody as he prepares to get your girl and get gone. Originally on tiny Tina Records. Reissued by Munich`s Perfect.Toy 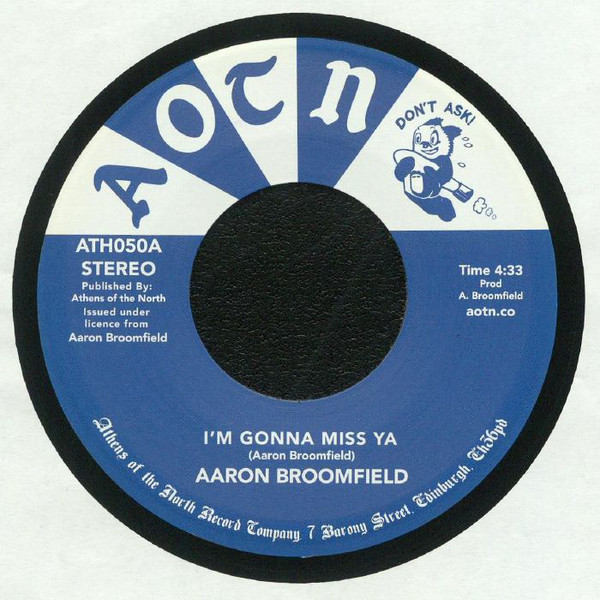 I once saw Aaron Broomfield described as the “Arthur Russell of Boogie”, in an attempt to describe the idiosyncratic nature of his privately-pressed productions. Prices of vinyl rocketing accordingly in the last ten years.

Athens Of The North have put two sought-afters, one from Aaron alone, the other from his Broomfield Corporate Jam, on a single seven.

Broomfield Corporate Jam were Aaron joined by his siblings, Al, Ben, Dianne, Ron, and Vincent. Their group vocals calling out against society`s confusion and lack of direction in late `70s America. The cut dominated by an electric axe freakout the likes of which I hadn`t heard since Exit`s Detroit Leaning. 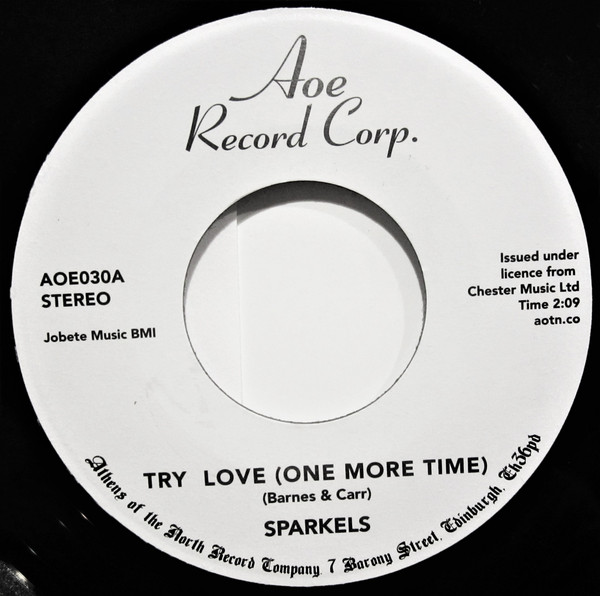 The Sparkels – Try Love – Athens Of The North