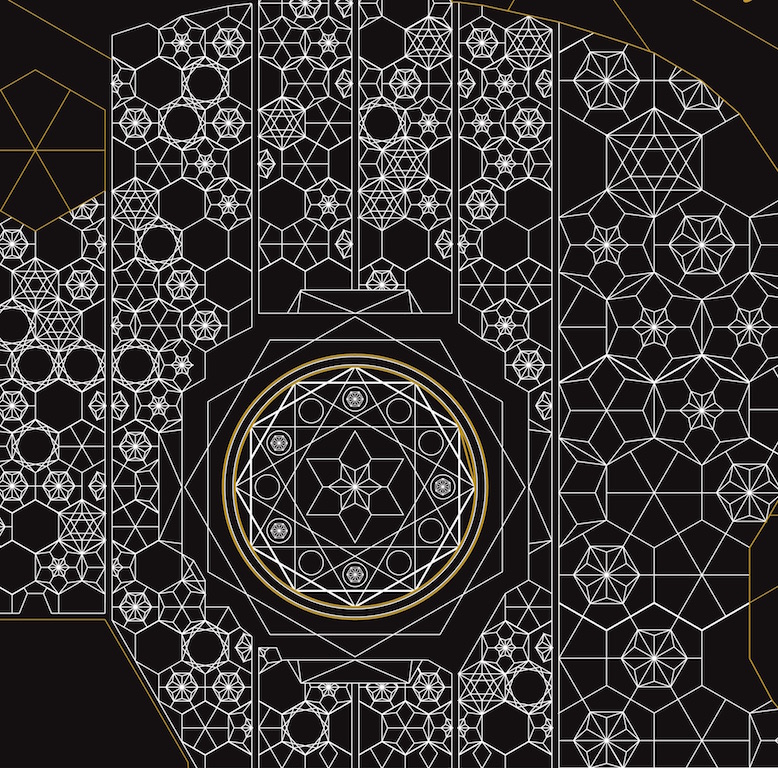 Reissues to kick off, and a small one, with a big voice. Two hits of Memphis / Stax-styled Country-meets-Gospel Soul, from Freddie Scott, on a 7 for Be With Records. Written and produced by a Pre-Philadelphia International Kenneth Gamble and Leon Huff, this was originally out on Shout, in 1968. Re-entering the wider general consciousness when Biz Markie sampled You Got What I Need for his Just A Friend, in 1989.

I picked up two long-players in Ochanomizu. The recent renting of a one-room apartment in nearby Jimbocho allowing me to visit terrestrial record shops regularly again. After about an eight year break.

Paul Simon`s Rhythm Of The Saints has been on my Wants List since Lexx included a track from it on a mix a few years ago. The album`s full of organic, flowing, river-like grooves, provided by a cast of over seventy (!?) musicians. Maestros like Grupo Cultural Olodum, Milton Nascimento, Nana Vasconcelos, and Hugh Masekela. From Bahia, and Puerto Rico. Cameroon, and South Africa. Berimbau variations communing with Ayahuasca spirit voices.

More maestros in the form of Pat Metheny and Charlie Haden (who sadly passed in July). Their Beyond The Missouri Sky is out on vinyl, after an initial CD-only outing in 1997. The pair revisit their Mid-Western roots, in Lee`s Summit and Forsyth, respectively, with four sides of “contemporary impressionistic americana”. An acoustic duet, versioning classic soundtracks, Country and Folk hits. Covering Ennio Morricone`s score for Cinema Paradiso. I`m not sure it gets much more Cafe Del Mar worthy than that. 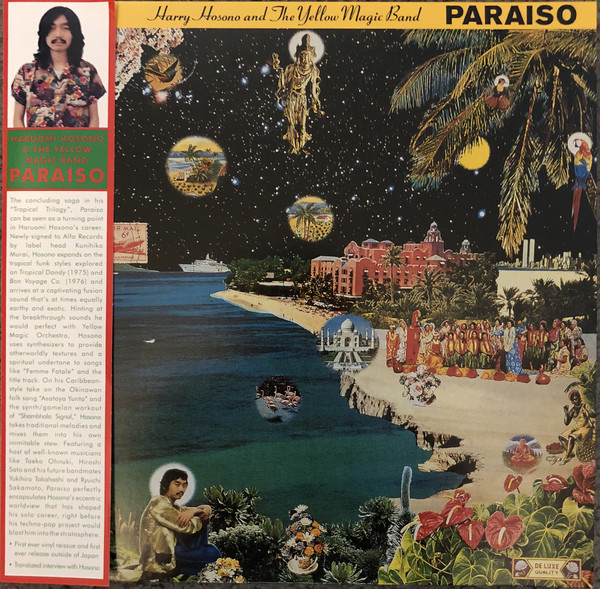 From maestros to the genius of Haroumi Hosono`s Parasio, made available for the first time outside of Japan by Light In The Attic.

Back in the boom of the DJHistory forum, over a decade ago, Jolyon Green posted a link to an interview with Jose Padilla, hosted by one of the BBCs. Out here, I couldn’t listen, but there was also a Top Ten attached. In the main this covered well known, Jose favourites, such as Marvin Gaye`s I Want You, but below the list, as P.S., was a “Thank you to Haroumi Hosono`s Parasio for inspiration.” Which meant that I had to track the album down. Subsequently mailing copies back to fellow obsessives (including Jolyon). Pre-Yellow Magic Orchestra it features future band mates, Yukihiro Takahashi and Ryuichi Sakamoto, and plays like a show aboard an eccentric tropical cruise. Strummed Hawaiian  guitars, tinkling lounge ivories, and Hosono`s croon. Exotica cocktail shaker percussion. All sent into New Worlds and Outer Space by Joe Meek / Frank Comstock sound effects.

Staying in Japan, guitarist Yuji Toriyama has a selection of his Choice Works, collected by Time Capsule. A fresh venture by Beauty And The Beat / Brilliant Corners affiliated DJ / producer, Kay Suzuki. Lifting its name from a Weldon Irvine record, the label`s run by Kay, but curated by a core of BATB / BC heads, one of whom Pol Valls I`ll be DJing with at Bonobo this Sunday (September 16). Choice Works cherry-picks five tracks of Jazz-Funk from three of Toriyama`s early 80s LPs. Boogie with a touch of the Italos. An LM-1 popping and locking. Keys are kept to Minimalist repeats, tumbling chimes, while the axe solos are screaming Blues arcs. Crying on the shoulders of Chris Rea and Pat Metheny. Synths trumpet. Basses are slapped. Donna whispers and sighs. Planet Rock / Arthur Baker / John Robie strings shoot in from an alt. Tommy Boy universe. Stranger In The Night could have been a Baldelli Cosmic cover-up. But the E.P.`s at its most Cafe Del Mar-esque on the gentle, twilight Fusion of Bay / Sky Provincetown 1977.

You`ll find more names from the Japanese Fusion / Jazz hall of fame on the **雲の向こう comp on Jazzy Couscous. However, here they experiment with Ambient, and New Age. Producing fragile crystalline compositions, who’s glacial reverb wouldn’t be out of place on a Cocteau Twins record. Brilliantly compiled by Alixkun, there are a few familiar names –  Dip In The Pool, Fumi Miyashita, Shigeru Suzuki, Takashi Kokubo  – but a ton of surprises. The most “Pop” moment being Masaaki Ohmura`s A Touch Of Temptation. Acoustic guitar, chiming keys, choral chords, and smokey sax, set to a Reggae lilt.

*I have to give a shout out to Krossfingers, since it was Artem & Sasha who tipped me off to this track back in 2014.

**Translates as something like “on top of / above the clouds”. My Japanese ain`t what it should be.

Classically-trained Swedish Gitano, Robert “Robi” Svärd, releases his second album, Alquimia, on Asphalt Tango. The title translates as “Alchemy”. The words concern themselves with hope, the Moon, and reunion. Pulling in stars from the Flamenco world on vocals, harmonica, and North African-sounding reeds. Its choral concessions to “Pop” place it right alongside that last Nordso & Thiell long-player. Throughout fingers find flurries of notes, at impossible speeds. Stop-start rhythms come in handclaps. Tapped out with palms on the guitar`s wooden body. Gypsy Blues spin with the flourish of a high-heeled dancer. Strings singing the stories of a travelling people. Riffing on legends. Of romance. Of passion. El Cid. Don Quixote. Railing at windmills. Arrow-Pierced hearts. The course of true love never run smooth…Deals, plots, pacts and trysts. Feuds, rivalries, betrayal and revenge.

I`ve always felt an affinity with Spain. My mum and dad told me I was conceived there. Though the April of their honeymoon in Stiges, doesn’t quite tally with the November of my birth in Herne Hill. Something about Flamenco fires my imagination. Takes me off somewhere. A wide open landscape. Cedar and Cypress. Somewhere with a warmer climate, and an easier attitude. History,  honour and code. Alzapua, de capo, picado, and rasgueado.

Paul Simon – She Moves On – Sony

Freddie Scott – You Got What I Need – Be With Records

Masaaki Ohmura – A Touch Of Temptation