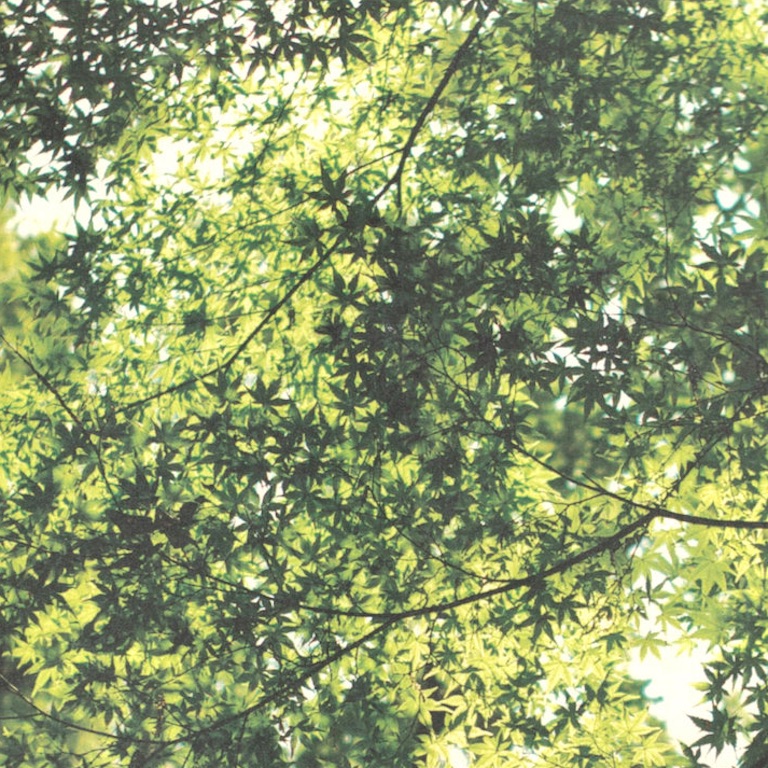 Kaoru Inoue is a veteran of Tokyo`s House and Techno scene. He`s been producing, and DJing, for over three decades, and is one of the people responsible for getting Japanese Dance music out to a wider, global, audience. Releasing records on his own Seeds And Ground imprint, and in collaboration with friend and contemporary, Kenji Takimi, on Crue-L.

Over the years, Kaoru`s productions have moved in a increasingly “organic” direction, illustrated by the Aurora Acoustic project and his latest LP, Em Paz.

Since Kaoru will be our very special guest at the Lone Star 8th Anniversary celebrations, due to be held this Saturday (October 6th) at Bonobo in Harajuku, I figured it was high time I asked him a few questions.

Where is your home town?

I`m based in Tokyo.

How long have you been DJing?

What inspired you to start DJing?

In around 1989, I was working part-time as a driver / beer vendor for big DJ events organised by Club King. As a student I`d played guitar, and was still playing in a Rock band. There were many DJs involved in these events, and I was exposed to a lot of different, new, types of music. Especially Acid Jazz / Rare Groove and the electronic sounds of House. These were enough to make a big impact on a music enthusiast. Enough to make me quit the band, and set out to be a DJ.

Where were your first gigs?

A DJ bar located in Futakotamagawa, in around 1990.

What sort of music were you playing?

You recently re-edited two Post-Punk tracks. Can you give me any examples of tracks you would have played? Favourites from that genre?

I played guitar in a Hardcore Punk band when I was seventeen. That was probably the starting point of my music career. I liked both British and Japanese Punk in my late teens, and some of these records form the basis of my taste even now. After becoming a DJ, playing such “Punky” stuff at the club was not easy, but I often tried to squeeze in a few of these…

A lot from A Certain Ratio

Thirty-two years if you include the Rock bands. Twenty-seven, if we`re just taking about electronic music.

The use of “looped samples” or “breakbeats” strongly inspired me, and the synth riffs and pads on the House I was hearing were hugely influential. Also, in my twenties, I`d been to South-East Asia, especially Indonesia, many times, and the Country`s “exotic” sounds were another source of inspiration.

When you first started were there particular artists that you drew inspiration from?

Soul II Soul were one particular group, but other favourites were things like Martin Denny, and Javanese Gamelan.

What equipment were you using?

An AKAI sampler and a KORG M-1.

What equipment are you using now?

Many of your early releases, and remixes were for Crue-L Records. How did you make the connection with Kenji Takimi and Crue-L Records?

That`s a long story. One part of the story is that I`d heard of him, as an editor and  writer at an intelligent Post-Punk magazine, in my late teens. When we met for the first time was in late 90’s, I was surprised to find out that we are the same age. We got to be good friends.

You`ve always employed acoustic and traditional instruments in your productions. Giving them an “organic” / “spiritual” feel. This is obviously intended. Is there a message in the music?

A message in the music, or is music the message? I love the fusion of “organic” and “artificial”, as well as “traditional” and “contemporary”. There is no reason why. If there has to be a message then one might be “harmony” or “resonance”.

Which production / release / remix are you most proud of?

Do you currently have any residencies or regular gigs?

I have a party called, Forbidden Dance, at Solfa, in Nakameguro. It takes place once every season.

Where are your current favourite places to play and party?

Do you get to play both House / Techno and Ambient sets?

Yes I do. It depends on the situation, of course. I love to play all kinds of music. I think that House and Techno are a sound of functional beauty and strength. The ultimate form of music to drive people into dance. I love it as an essential part of my musical life, but I am always aware that music is essentially boundless.

Do you play live as Chari Chari, or any of your other aliases?

This is a plan I must work on.

Can you give me a current Top 5 that we might expect to hear you play at Bonobo on October 6th?

You can catch Kaoru Inoue in the intimate environment of Bonobo, in Harajuku, at the Lone Star 8th Anniversary party on Saturday October 6th, where he`ll be playing an extended Back-to-back set with resident, Max Essa.