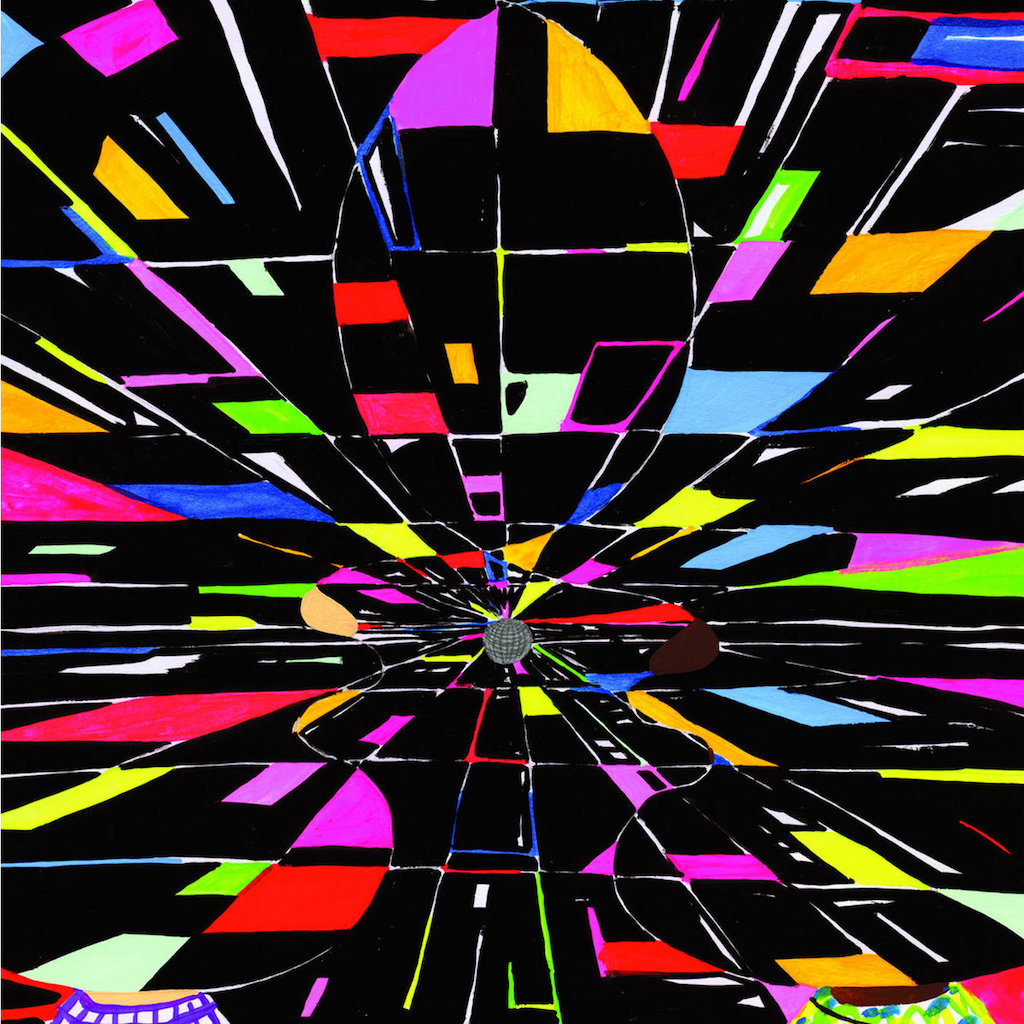 In 2016 the Beating Heart project gained access to the archives of legendary Ethnomusicologist Hugh Tracey. 1950s field recordings which document the traditional musics of Malawi, Tanzania, and South Africa. Tracey was responsible for establishing the International Library of African Music. He also created the kalimba, in order to demonstrate the melodies he heard on his travels.

One thought on “Beating Heart X Beauty And The Beat”