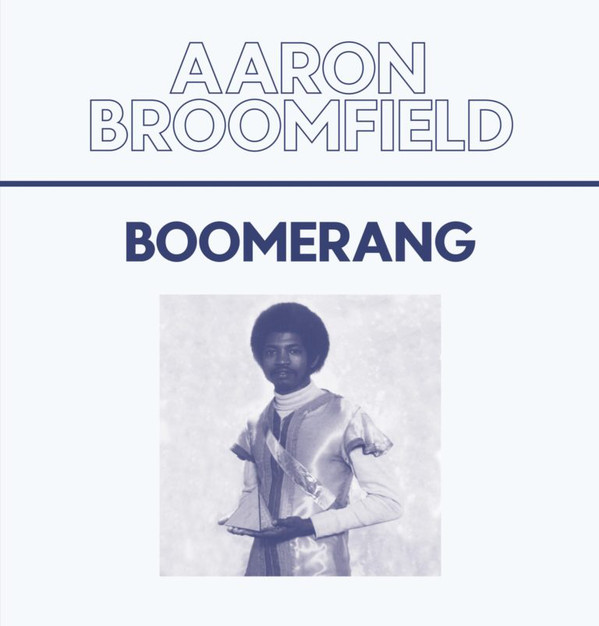 A quick pick of  some recent Soul and Funk reissues. A few rarities. A few classics. Starting out with the “rare as rocking horse shit”…

Australia`s Crown Ruler, incredibly, have an unreleased, and appropriately Antipodean-ly titled, track from Aaron Broomfield. The “Arthur Russell of Boogie”. Boomerang having previously existed only as two Biro-inscribed test pressings, produced in 1979. One of which was lost to a studio fire. The other, ending up in the hands of digger, Arun Brown, who no doubt couldn’t believe his luck. I`ll admit that I’m no expert on Aaron Broomfield. All I own is the Athens Of The North double A-sided 7 of Gonna Miss Ya, and Broomfield Corporate Jam`s Does Anybody Really Know. But, in my opinion, Boomerang bests both of those tunes. Aaron`s vocal and a slap bass bounce dominate the slicker “Test Press” mix. The “Demo” cut is slower, more spaced-out. The synth melody more prominent, and with plucked oriental string sounds, drifting through the track. Dubbed, and aquatic. I`m sure I can hear samples of baby laughing. Which had me wondering if Aaron should be re-christened “the Lee Perry of Funk”?

Out of Hollywood, Numero rescue an E.P. collected from the catalogue of New World Music. Privately-pressed drum-machine Funk from the mid-80s. The magnificent piano meditation of Intellectual Thinking brought me here. Already a bit of an epic at 45rpm, according to the net, some folks prefer spinning it at a strangely, jazzier 33. Music For All People is also a damn fine light, summery, uplifting piece. Flute fighting it out with clipped Jazz guitar chords, and a celebratory, skyward saxophone. 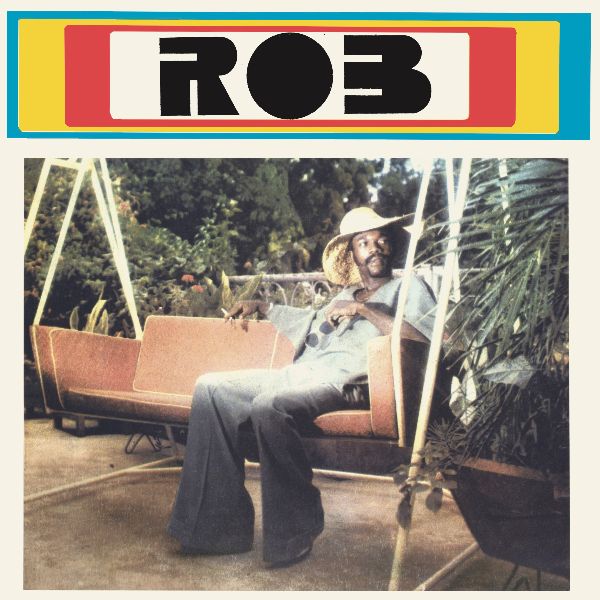 Further afield, Mr. Bongo repress Rob`s self-titled LP from 1970. The Ghanian geezer`s music first rediscovered by Analog Africa, almost a decade ago. Cowbell clanking, as Highlife mixes with Fela and Tony’s Afrobeat. Polyrhythmic shuffling in the drums. Jazz in the Kuti-like keys. Forgive Us All is a slow, psychedelic, surely Hendrix-inspired, Cosmic Blues. Buzzed by synthetic starships. Boogie On has horns lead the charge, while its Moog “refrain” (that makes it sound politer than it is) is a ringer for the one on The JBs Blow Your Head (which wasn’t released until `74). In Funky Rob Way, I think I may have found a new theme tune. 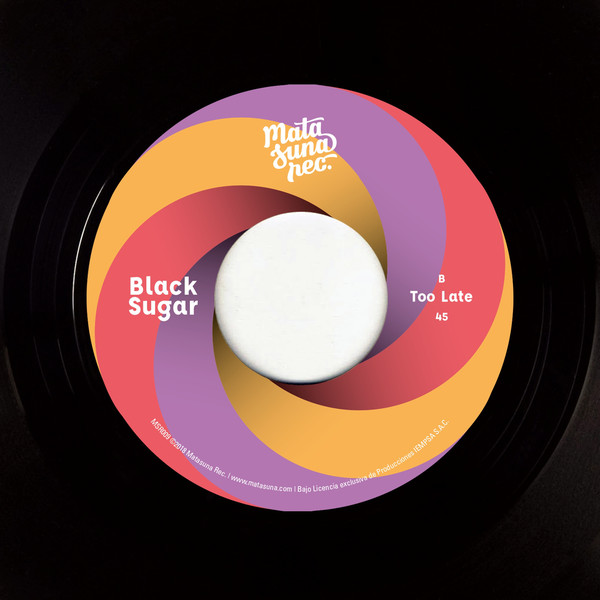 Then on to South America. Matasuna extract two Peruvian dancers from Black Sugar`s 1971 Sono Radio LP. Both sides are basically Boogaloo, but Too Late was apparently huge on the Northern Soul scene. Its timbales and joanna painting pictures of kids shooting the pump in a downtown NYC barrio. Music coming out of every heatwave-struck, open window. The flip, Viajecito, is a slightly cooler strut. Intro`d by mad wah-wah, and jungle shrieks. Low-riding a Love Supreme b-line.

Jumping back to L.A., french label, Wewantsounds revive Jaye P. Morgan`s 1976 set. The star of 50s and 60s stage and screen employed over fifty singers and players – featuring Kenny Loggins on backing vocals, Harvey Mason on drums, the guitars of Ray Parker Jr. and Lee Ritenour, horns arranged by Tower Of Power`s Greg Adams. Which Jaye presumably paid for out of her own pocket, since the record was unsigned, and privately pressed. Also on board was then unknown producer, David Foster, who went on to top Pop charts with artists such as Michael Bolton, Natalie Cole, Earth, Wind & Fire, Chaka Khan, Seal, and Donna Summer. Together they crafted ballads, breathless mid-tempo come-ons, and Disco dalliances. The standout being a cover of the Skip Scarbourgh penned Can’t Hide Love, originally recorded by Creative Source in `73, and a smash of sorts for EW&F in `75.

I first heard the Creative Source version of Can’t Hide Love when it was included on the second volume of BBE`s Strange Games & Funky Things series. Compilations selected by Peter Adarkwah and Ben Jolly in the late 1990s, with the aim making classic Rare Grooves available at affordable prices. Volume II also featured Roy Ayers` Life Is Just A Moment (a Jazzie B / Africa Centre biggie), which in a round about way kinda leads me to Dynamite Cuts, who have picked up BBE`s baton, and are re-releasing Rare Grooves, this time on 45.

The first volume of Strange Games & Funky Things featured Foxy`s Madamoiselle, which also appears as a Dynamite Cuts 45. Described by the BBE chaps back then as “the ultimate end-of-the-night groover”, its slightly sleazy, slightly Santana, Cubans in Miami moves I know are a favourite of Nancy Noise (check Nancy’s Made With Love mixes).

Other essentials that they`ve pressed up so far this year are Reuben Wilson`s Got To Get Your Own (an irresistible swinging, footwork-inducing Crackers staple – I have fond memories of the smile on a dancing Terry Farley`s face when he played this at Tokyo`s Club Loop), and Port Authority’s Bus Blues (the US Navy commanding massed horns and dropping sax and axe solos – one more track I was hipped to by Moton Records).