The third installment in Music For Dreams` Collector Series arrives care of Growing Bin`s Basso. Proper Sunburn finds the German musical maestro plundering obscurities, primarily from his homeland. Rifling through dusty cut-outs and cast-offs, and of course coming up with gold.

From the 90s there are thumb-slapped b-lines and chiming six-string arcs. Ninjas on tabla. Mapping an African-influenced overlap between Malcolm McLaren / Trevor Horn and Bill Laswell / Herbie Hancock. Its bottom-end booming.

Back to the `70s and there`s Massimo Stella’s dance-floor jazz-funk. Its circuits whirring like UFOs taking off. Its frug, phased and spiraling towards the stars.

Pièce de résistance though, perhaps, is the super schlager of Hans Hass` Welche Farbe Hat Der Wind. Recorded by the Austrian singer in 1974, prior to his move to Ibiza. Four and a half minutes of eccentric beat-pop. Its dramatic drums, easy-listening Brazilian harmonies and flamenco flourishes dissolving into sound effects and studio trickery. Stopping for flights of seabirds. Closing with a clap of thunder.

Proper Sunburn, complied by Basso, is released by Music For Dreams on August 30th. 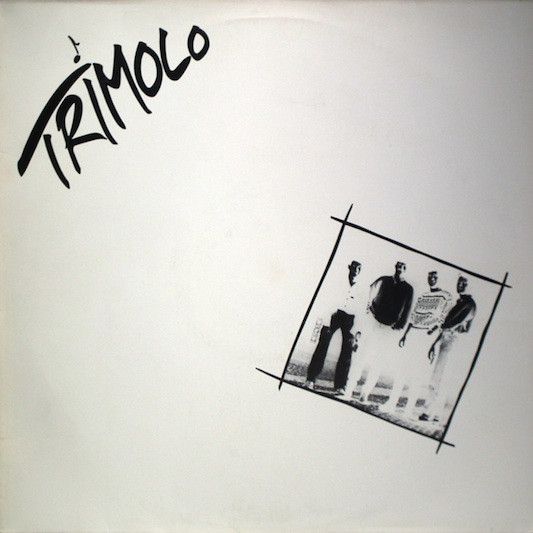 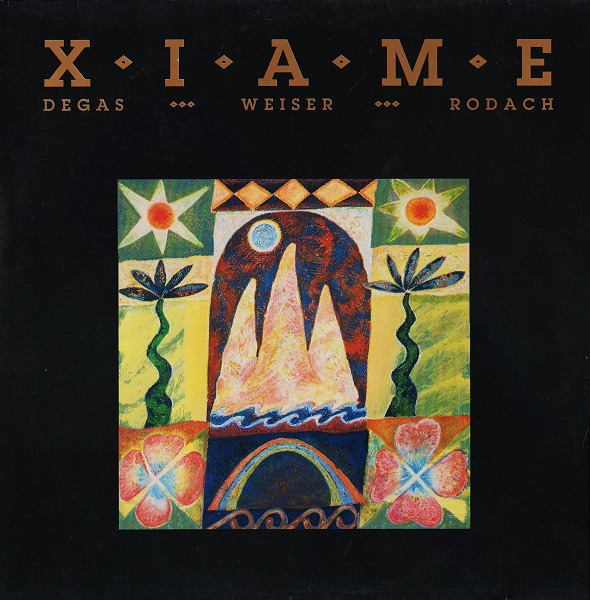 Citing references in compilation reviews is confusing I know but if your interest needs to be further piqued then in my humble opinion the selections on Basso`s Proper Sunburn sit smartly alongside already cherished classics by….