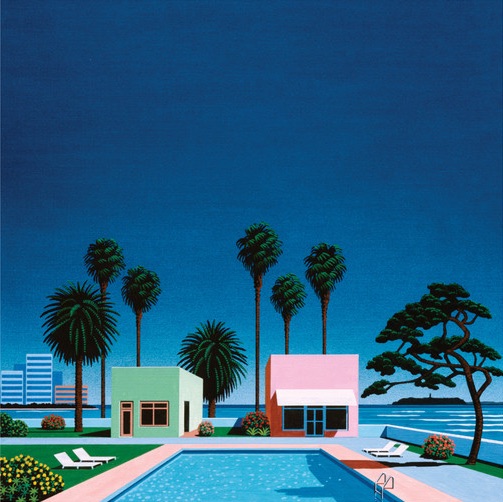 I know it`s January, and I also know that I mentioned a few of the more chilled-out moments in the earlier Chocolate Milk & Brandy round-up, but I have an ulterior motive for running through my selection of Japanese releases from the last year. Something that takes us from the past to the near future. Something I`ll add at the end. So if you like you can just skip my waffle and scroll down.

Most of the Japanese records I picked up in 2019 were reissues. I guess that’s laziness on my part. It`s far easier to let someone else go trawling through all the old stuff to find that which demands to be licensed and made available to a wider, global audience. So to all of those people I say “Thank you”, “ありがとうございました.”

Classics? I don’t think too much here was / is massively well known…but Wewantsounds had seminal LPs by Yellow Magic Orchestra members Ryuichi Sakamoto and Yukihiro Takahashi. The pioneering electronics of the former`s Thousand Knives Of is honestly a must have, while Yukihiro`s tongue-in-cheek, lounge-lizard croon on Saravah is more of an acquired taste. 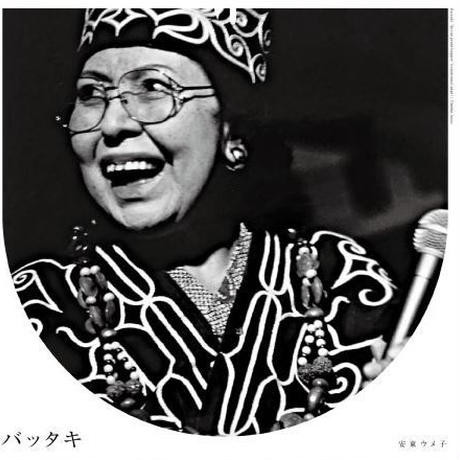 Between these two boxes and subsequent comps and reissues there was a fair amount of overlap. Ayou Takahashi was also one of the artists collected on  Alix Zerd`s second volume of 雲の向こう (Kumo No Muko) – which gave up on the majors and instead isolated shining curios from Japan’s independent labels. I was lucky enough to interview Alix just before he moved back to France, and he was pretty candid about his experiences. In the end I think his frustrations bore fine fruit, because the comp was packed with beautiful stuff that I for one had never heard before.

Light In The Attic off-shoot, Empire Of Signs, curated by Visible Cloaks` Spencer Doran, produced retrospectives of work by Inoyama Land and Masahiro Sugaya. Commissions: 1977-2000 cherry-picked compositions by Makoto Inoue and Yasushi Yamashita, initially recorded for science exhibits, museum installations, and experimental theatre. For me one of the things that made this comp standout was its sense of humour – apparent in the track-titles – which lightened-up an area of music that can sometimes be taken too seriously. Horizon rescued music from Sugaya-san`s self-released cassettes, and what I liked here was the delicate mix of electro and acoustic. Check Wind Conversation below:

Visible Cloaks themselves remixed Studio Mule, and Studio Mule, the label, reissued the wonky, Walearic, ska of King Kong Paradise`s あつさもさむさも. If you were in need a definition of Walearic, well luckily the experts at Ikebukuro`s Coconuts Disk published their essential guide.

HMV Japan repressed Yuji Toriyama`s A Taste Of Paradise. Toriyama was the subject of a couple of reissues in 2018, but HMV gave us the LP in its entirety. The title track is an old Moonboots / Joe’s Bakery favourite. 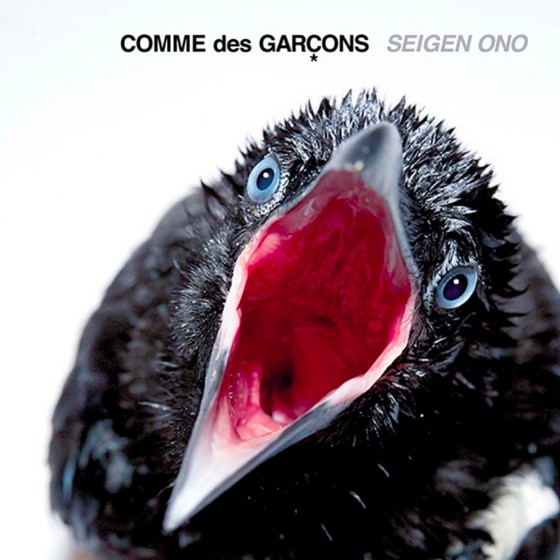 Another old Moonboots fav made available to the masses was  Toshifumi Hinata`s Atarashii Yuhbokumin, on the Chee Shimizu-selected Hinata set, Beyond Belief, for  Music From Memory. Harvesting highlights from the composer`s Story, Sarah’s Crime, Reality In Love, and Chat d`Ete long-players.

The eclectic Ship To Shore Phonograph Co. licensed Seaside Lovers` Memories In A Beach House. The trio`s Evening Shadows was something I`d been after since MFM`s Jamie Tiller put it in a mix over half a decade ago. Chee`s Japanism project rescued Yasuaki Shimizu`s Dementos – the saxophonist`s 1987 LP, consisting of synth-pop experiments, recorded in London with Flying Lizard,  David Cunnigham. The track Blue Suits found itself the subject of a cheeky edit by the necessarily anonymous Mondo Dump. On the flip of that pink 10” was a Shintaro Suzuki cut-up, and Shintaro-san was one of the folks called on to radically remix Shima-uta singer, Chitose Hajime, for the Office Augusta label.

Then there were a load of 45s, which I think were only available in Japan. Jet Set repressed the weird (Shigeo Sekito`s The Word II) and the wonderful (Nami Shimada`s Stay With Me Now). Yuki Kato`s Shyに愛して, a make-over of Indeep`s Last Night A DJ Saved My Life, reissued on Solid, had both of my Lone Star compardres running over to the decks to check what it was. 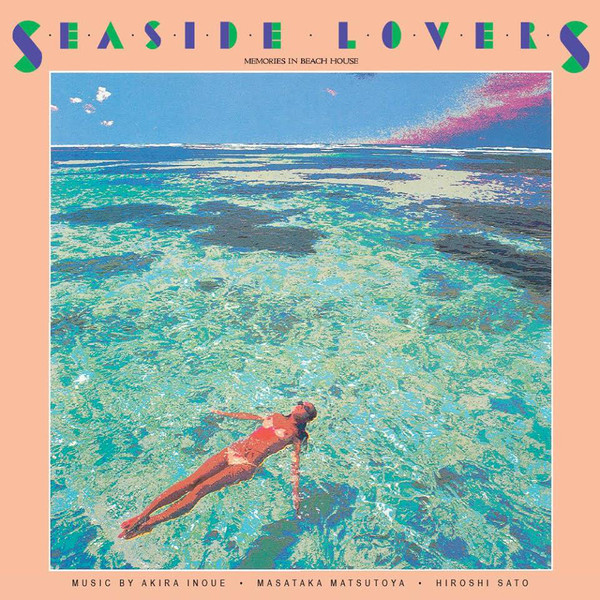 There was groovy boogie from The Tranzam Band on Climax Records, and uptempo Italo-esque disco from Chisato Moritaka. Her Overheat Night full of frantic, electric flamenco. So fast I resorted to pitching it at -6. Joe Clausell turned in a tripped-out take of mukkuri-player Umeko Ando`s Battaki, for the reactivated Volkuta. Re-contextualising the traditional music of Japan. As Coastlines, the duo of Takumi Kaneko and Masanori Ikeda, care of Flower Records, released the Japanese long-player of the year. Full of nova bossa novas that were part homage to library music, part classic fusion. 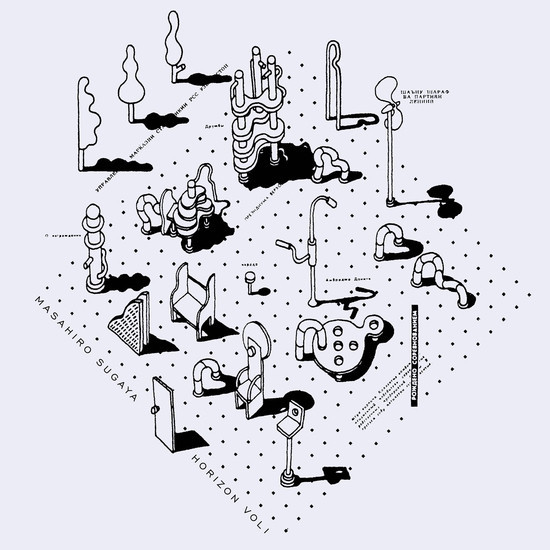 More info to follow. Closer to its spring release date.

Big thank you to Octagon Eyes for the fact-checking.

Masahiro Sugaya – Afternoon Of The Appearing Fish – Empire Of Signs