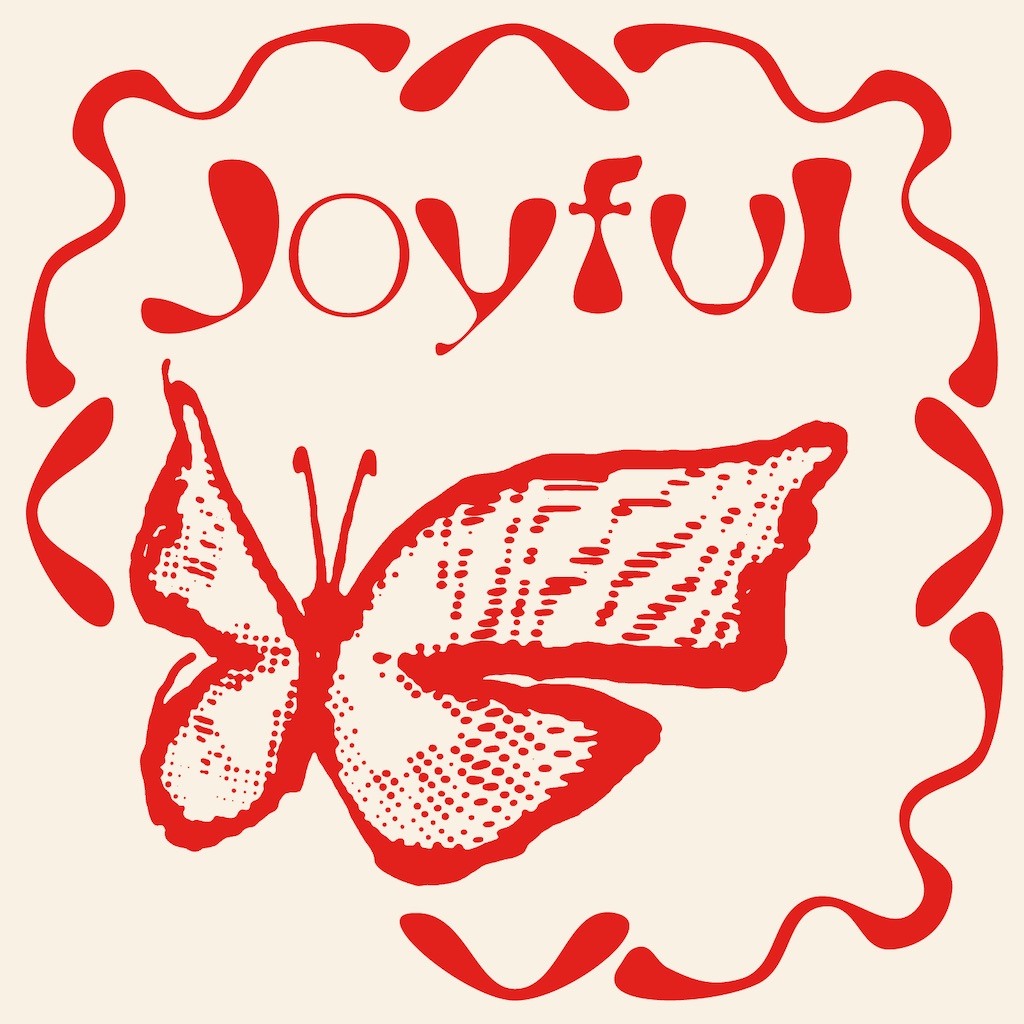 If Andras once seemed fixated on the sounds, songs, and sceneries of Larry Heard (and who could blame him?) his new long-player for Beats In Space suggests he has moved on. The only echoes of Heard to be found on Joyful, are in the Mr. Fingers-esque Juno 60 b-line of Live Forever.

That’s not to say that Joyful doesn’t reference the past. All music borrows from what went before, house perhaps more than most genres. It`s just not harking after old school Chicago deepness. Instead it seems to pick up where the Surfers Paradise Remix of 2016`s Gold Coast left off – paying tribute to the early `90s, orbital raves, spiral tribes, and free festivals. A revolution cut short by the week-long “insurgence” at Castlemorten Common in `92. These of course, are UK party landmarks. For Andras` fellow Antipodeans, Commerce, Kemistry, Carmelo, Terrence Ho, Jason Rudeboy, Ian Spicer, Vertigo Hype, Ollie Olsen`s Psy-Harmonics, FSOM, HMC, and Voiteck will be closer to home. Joyful is a house of accelerated BPMs. Frantic 303 bounce serenaded by helium angels. Samples that skip hand-in-hand to techno tempered by pastoral pianos. Speeding snare rolls tamed by a violin solo, or harp-like keys. The “downtempo” Poppy chops Mario Lanza-like opera into Black Dog / Boards Of Canada pads. Saga Of Sweetheart buzzes with birdsong and synthesized pedal steel / sitar.

I read somewhere that the “speak-and-spell”-ed River Red is tear-inducing and melancholic. But I guess everything`s relative. Me, I hear happy hippie hardcore. Music full of light.  Opus 3 covering Edward Barton`s It`s A Fine Day. The closing Goggles is as poignant and euphoric a piece of pre-Criminal Justice & Public Order Act nostalgia as Bicep`s beautiful Glue.

Andras` Joyful is released by Beats In Space on January 31st.

Its A Fine Day