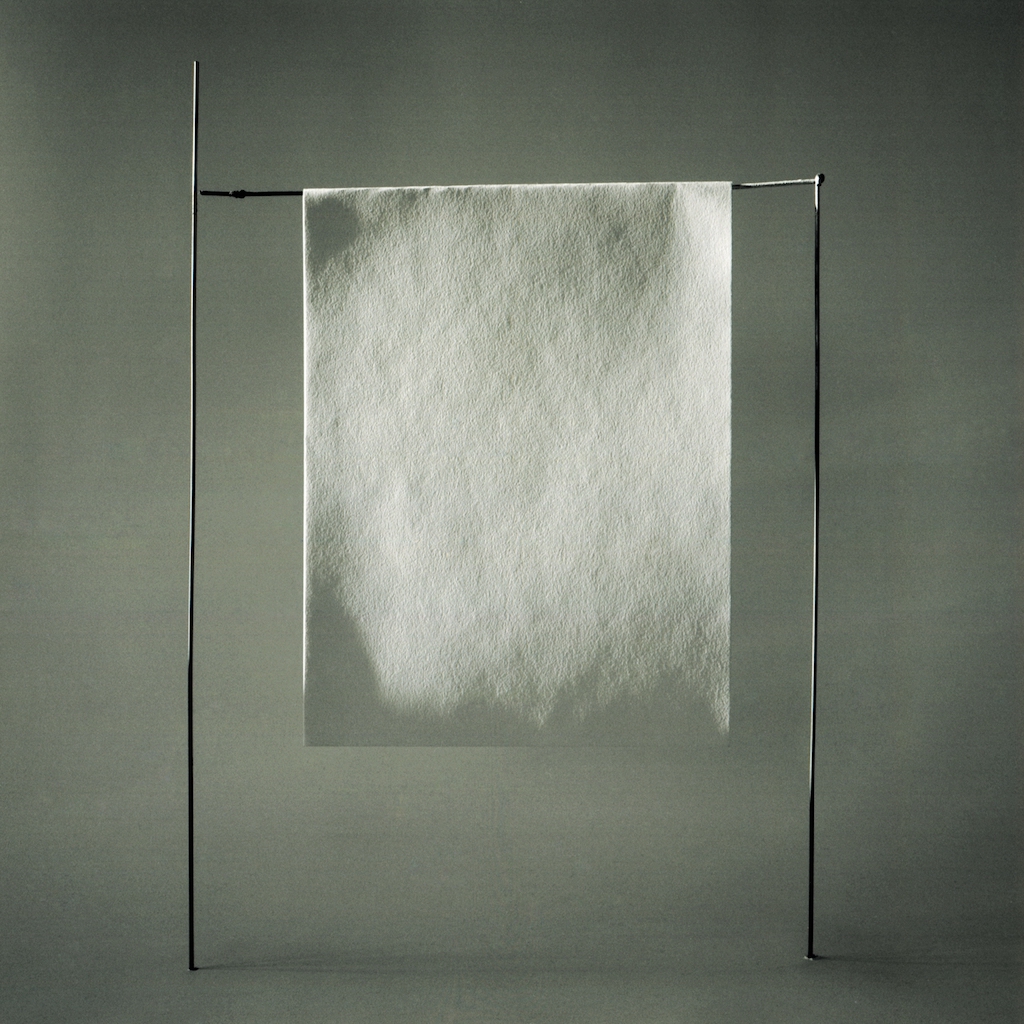 Released on CD in 2012, Simple collects work recorded across just over a decade, and at least 6 different projects. Representing a sample of Sylvain Chauveau`s compositions for dance and film. In the light of the success of his subsequent 130701 label mates – musicians such as Olivier Alary and Shida Shahabi – and “post-classical”s domination of Spotify streams, Sylvain and Simple are ripe for reappraisal.

Sylvain was the second signing to join the 130701 roster. Right after Canada`s Set Fire To Flames**. And like the Canadians Sylvain, in interviews, described his music not as anything “classical” – post, or modern – instead as post-rock. Bored of playing conventional guitar in conventional bands, and in part inspired by indie “chamber” group, The Rachels, he moved as far away from the traditional rock format as he could. Losing the bass and drums and employing electronics. The hum and drone of industry. Glitched sequences, motifs made to run in reverse. Shots of static. Crackle. The ambient noise of the rooms the music was recorded in. On Anthracite this throws up a thick wall of opaque vapour, while Notre Entrangre is a fragile study of plucked 6-string overdubs and microtones. Pianos are solo and sparse. Cyclical rippling repeats, sampled and transformed on Blanche Comme L’infini into fogged and blurred chimes. Strings come care of small ensembles, and 40-piece orchestras. Sometimes symphonic, with the The Beast foreshadowing say Johann Johannsson`s score for The Mercy. Bowed and weeping. Little interrupts their sense of sorrow. Everything Is Going To Be Fine, for example, sounds like just the opposite. Its theme heavy with melancholy. But despite their disparate origins and nature, Simple’s short pieces combine to form a cohesive whole – mirroring, in that respect, Max Richter`s classic 24 Postcards In Full Colour. A suite of sorts, and the diary of an artist’s evolution.

Sylvain Chauveau`s  Simple is available on vinyl for the first time from 130701.

**Back when Set Fire To Flames` Sings Reign Rebuilder was released in 2001 I reviewed it for Sidewalk magazine…..

Set Fire To Flames is the music concrete and politic of intimate sound. The click of static, and the needle pushing against the groove become the crackle of fire as buildings and cities blaze. How can you ignite what’s already burning? Generators hum, floorboards creak and field recorded bells chirp like crickets. The over amplified everyday noise acts like Bukowski’s pen noting the beauty in the bar room banal. This is the world taped from inside your pocket. The sound of everything’s secret conversations. Drums echo and quicken like raindrops falling on a puddle. With the rhythm of the wheels on the iron horse, driving a darkened corridor across a darkened landscape. Random, individual, but never alone. Concentric ripples reach out for each other. Quick bursts of energy, a split second of contact, and they’re gone. A lonely violin eventually weeps its tune, building to see-sawing screams of scraped and bowed strings, as they play with and poke at the ashes in the grate. A broken mouth under a broken nose asks, “what’s going on?” The entire Constellation axis are dug-in on some weathered frontier, making these records. Sad, cryptic pomes for those who can listen. Ballads to dreams flattened like pennies under trains. The feel is visionary, as if on the point of death. Terminal and detached, but longing for warmth. Wanting to fall like angels and sell their armour. Wanting to experience, as adults, like children. Each time, the first. But they’re too knowing. The defeated are the worst in all of us. The funeral barge pushes out across the great mirror and the music builds to a Morricone flamenco march finale. With a defiant roar the pheonix rises, only to crash and burn, and blow like an old curtain in the wind. The disembodied canadian voices make me think of <<Glen Gould’s>> Solitude Triology, quietly recounting stories of personal isolation. The cliche here would be “a thing of fragile beauty”. Beatific? A mournful air hangs heavy and close. Stuck in traffic, we watch rainbows disappear.

…..I`m not sure if I`ve evolved that much myself. At all even.