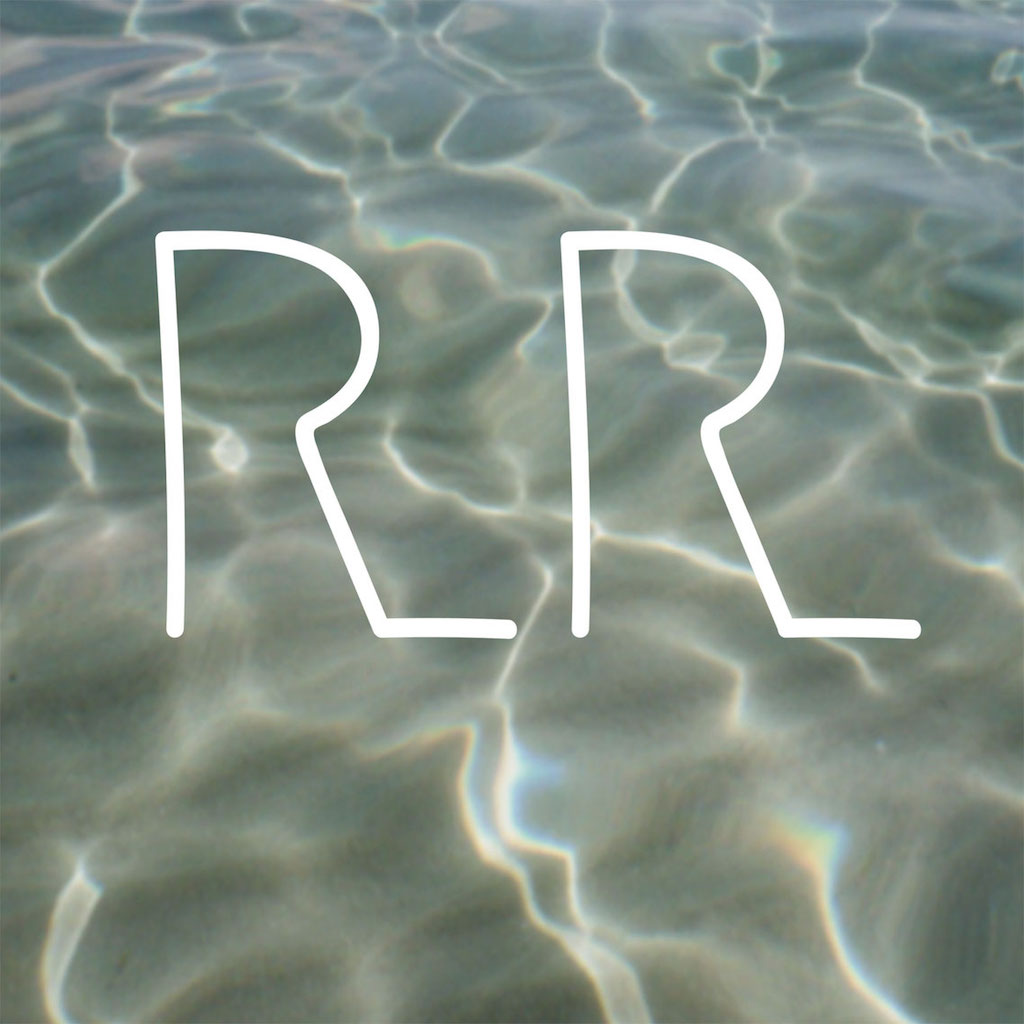 R_R_`s Train Of Thought is a 44-minute cyclical journey. A seamless segue of field recordings and synthesized new age sound – traveling a loop, from coded coast to coast. An Orb-like drift from stolen surf, to traffic, urban – human – hum and activity. From the beach to the boulevard and back again. Like a metropolitan riff on Ernest Hood`s Neighborhoods, or Virginia Astley`s From Gardens Where We Feel Secure. Taking in Eno-esque atmospheres – piano treatments like the colours Brian recently created with brother Roger. Sparse notes sending out ripples of resonance. Soothing lullabies like slow sighs. Painting a picture of comet trail chimes. The bass, a definite deep midnight blue. A gentle, graceful float. Something like an Eric Serra soundtrack in dub.

Opening Up has the ringing reaching cathedral size. Deleting Doubts sets avian twitter and a 2-finger tune tripping over a techno thump. The birds eventually winning. On New Wind this fauna is far-out, man. Wildlife calls and whistles straight from an alien rainforest – the shimmer of Jeff VanderMeer`s Area X. Grounded by a groovy bottom-end throb. Made ethereal by echoes of Aphex Twin`s X-Tal. Melodic Harmony is a percussive, symphony. Kinda Craig Leon`s dance of the Dogon People via Eno, or Carl Orf via Art Of Noise. While Step By Step is a stroll on the sampled shore-line and waveform whale song of Creme, Dudley, Jeczalik, Langan, and Horn`s ZTT desert island.

R_R_`s Train Of Thought is up for pre-order over at The Growing Bin.