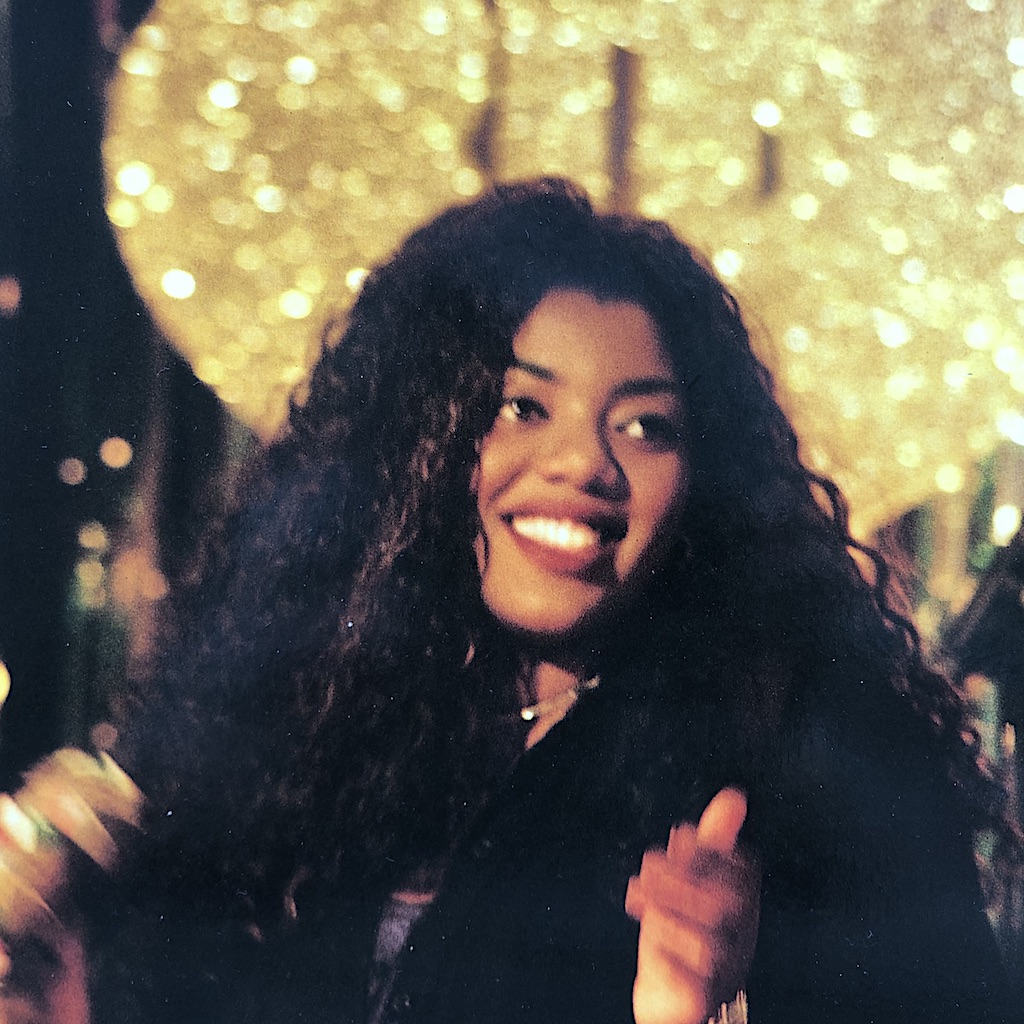 I’m marking the passing of a singer whose importance has gone largely unsung. Someone who was integral to the Manchester music scene. Something I hope this that short list illustrates. Denise Johnson played a key role in so many recordings that span in, around and out of acid house – songs that defined post-second summer of love pop.

Guested with Yargo – who, when remixed by Arthur Baker, were a regular play at Ibiza`s Amnesia.

She provided vocals for Biting Tongues – whose Graham Massey went on to form 808 State.

Worked with New Order`s Bernard Sumner and The Smiths` Johnny Marr on their Electronic project.

Denise worked again with New Order on their 2015 “comeback” album Music Complete. Also bolstering the “comeback” of the Stone Roses` Ian Brown, adding her magic to his Unfinished Monkey Business.

She jammed with younger bands, such as Hypnotone, and I Am Kloot.

And as ecstasy transformed the Hacienda, Denise hooked up with A Certain Ratio. First, when they moonlighted under the moniker ED209, to try out their newly acquired TB-303.

Then going on to become a fully fledged member of the band.

While officially on “backing” Denise always stole the show – flying on choruses and in codas. Then of course, there were the anthems she voiced as part of Primal Scream.

By every account Denise was an extremely positive, caring and generous person, and you know that in all of these collaborations she did so much more than just sing.

The beautiful portrait of Denise was taken by the legendary Grant Fleming – and features on one of the inner sleeves of the Primal Scream LP, Give Out, But Don’t Give Up.