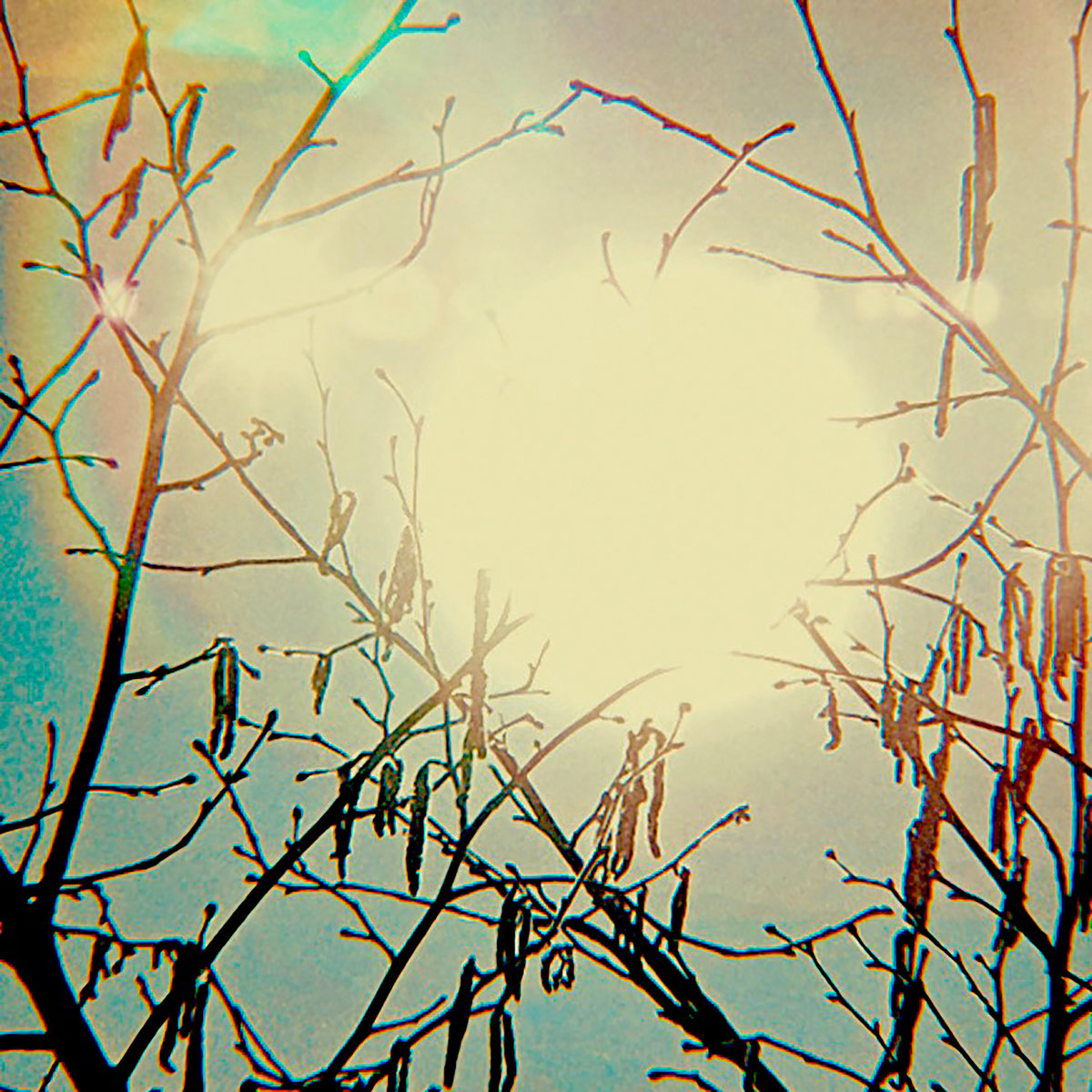 Golden Sun finds the equivalent of a small army of guitars ringing, tones icy like a cold new dawn. Their dizzying drones bleeding, converging, creating a kind of cathartic calm. Synergising to synthesize a sonic balm, soothing the soul, and cleansing the head – especially if played loud. The bass bold beneath an eviscerating epiphany of electric overdubs. The drums driving the initial introspective melancholy toward something triumphant. Through the noise coming clarity, peace. Think The Cure`s heartbreak, a sound submerged in tears` salt water, colliding with Slowdive`s own shredded, symphonic love songs. Amplifying feelings, so`s you feel more alive.

Shaded Moon appears to pay homage to Joy Division, with its Peter Hook B-line, and Martin Hannett-esque Space Echo-ed machines. Robotic rimshots ricocheting behind trebly jangle and angst. The relative quiet once again giving way to a storm, building to a real rush, bellowing as it breaks free. Fierce feedback denting what’s left of any dungeons of doubt. The Cure remain a point of reference as do Tropic Of Cancer`s sides on Blackest Ever Black. The JAMC in the axe work, distorting, disintegrating, in the darkness, while in its distance light pours in through a crack.

Trentemøller`s Golden Sun can be purchased directly from In My Room. No vinyl this time, but I have it on good authority that something special is on its way.

One thought on “Trentemøller / Golden Sun / In My Room”