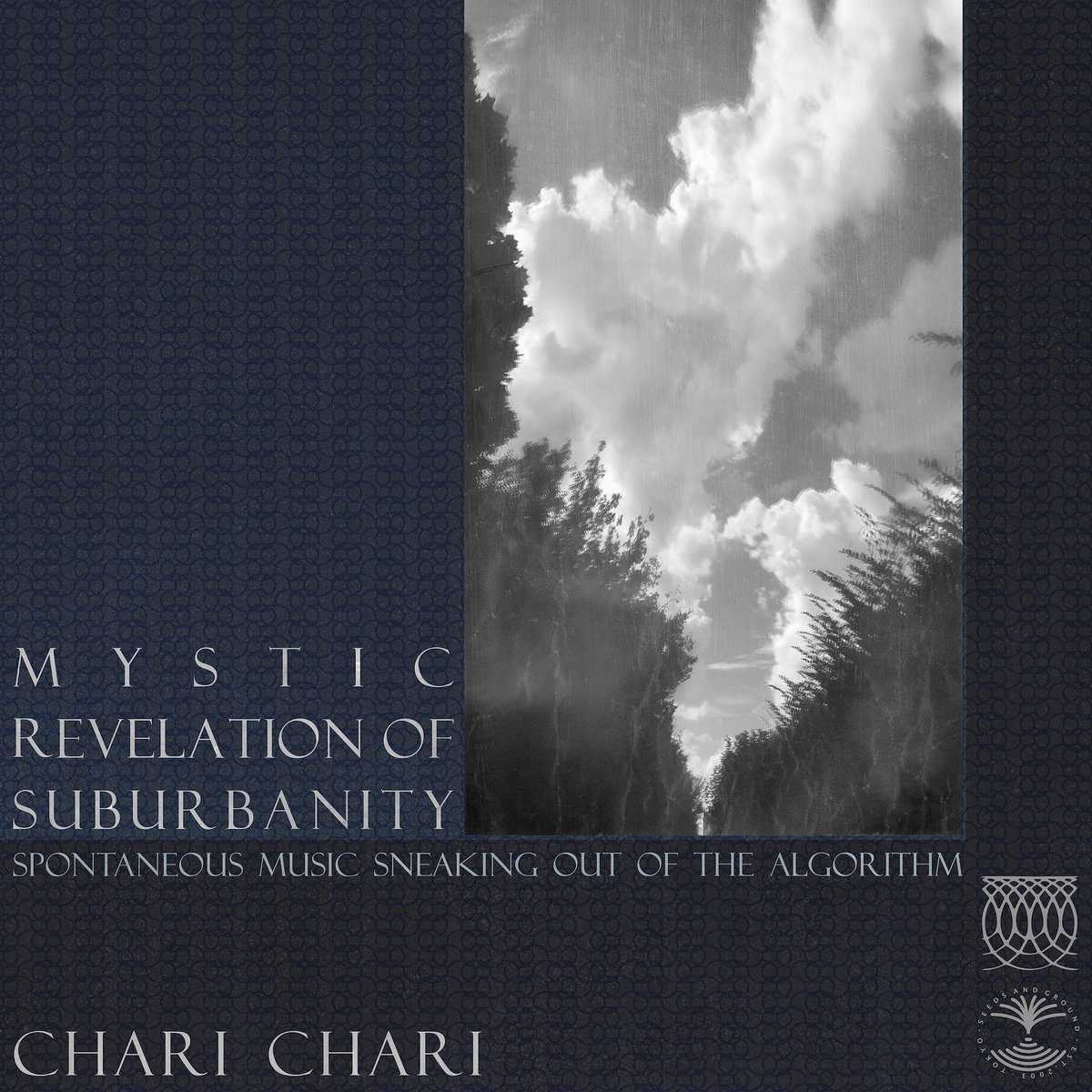 This expansive remix package – clocking in at over seventy minutes – finds Chari Chari`s long-player, We Hear The Last Decades Dreaming, reimagined by Mr. CC., Kaoru Inoue himself, and a top team of likeminded musical travelers. While most of the folks involved are homegrown, Japanese, talent – names such as Mamazu and Yoshihara Takeda – tracks are also given fresh twists by Poland’s Bartosz Kruczynski, and China`s Knopha. Everyone plugs into Chari Chari`s electro.acoustic aesthetic, where techno is impacted on by tradition, creating something more “organic”, more spiritual, kinda new age, very holistic – like Joaquin Joe Claussell jamming with Ariel Kalma.

Sub-Saharan Tuareg tremolo`d tunings mix with bionic musings on of the music of the Indonesia archipelago, marimba`d Sci-Fi sambas, and slo-mo hammock house. Bongos, congas, and birdsong, cicadas and chimes, in with the dancing machines. Kicks, handclaps, and hypnotic loops, the beats are bucolic, either a tribal “lub dub, lub dub” blood-pumping thump, or a fresh water-like fluid flow. Harmony is hammered on Hammond-like keys. Melody is fashioned from arcs of Robert Fripp-esque infinite guitar feedback. Woodwinds whirl and ancient reeds blast through a Jon Hassell-like Amazonian fog of frequencies.

In Azurite is a racing ritual – haunted by shamanic shrieks, which are countered by crazy dexterous acoustic picking – reminiscent of both Manuel Gottsching and Johnny Marr`s capo`d open string riffs for The Smiths. Fidgeting, flickering, and boasting a beefed up Brazilian vibe. Riding, surfing, souped up, subbed up, Rio rhythms. Kuniyuki`s righteous reconstruction of Luna de Lobos gradually expands and then explodes into a celebratory, triumphant, percussive firework display. The exception to all of this embracing and abiding with nature is ENE Record`s Chida`s take on Tokyo 4.51 – a mid-tempo, but banging, arpeggiated, electro express, propelled by an understated emotive undertow.

The closing Pesta Malam is a gift of gamelan proper. An idyll of meditative metallic, iron and steel, timbres, whose complexity is woven from simple repeats. A symphony of tessellating, synchronized, playing, intertwining in ecstasy-inducing reverie. A rippling river that rushes with the urgency of life, while simultaneously relaying a calm that puts the mind at rest.

Chari Chari`s Mystic Revelation Of Suburbanity is available directly from SeedsAndGround. The CD pressing will be complimented by a series of three 12s, the first of which is in shops now.