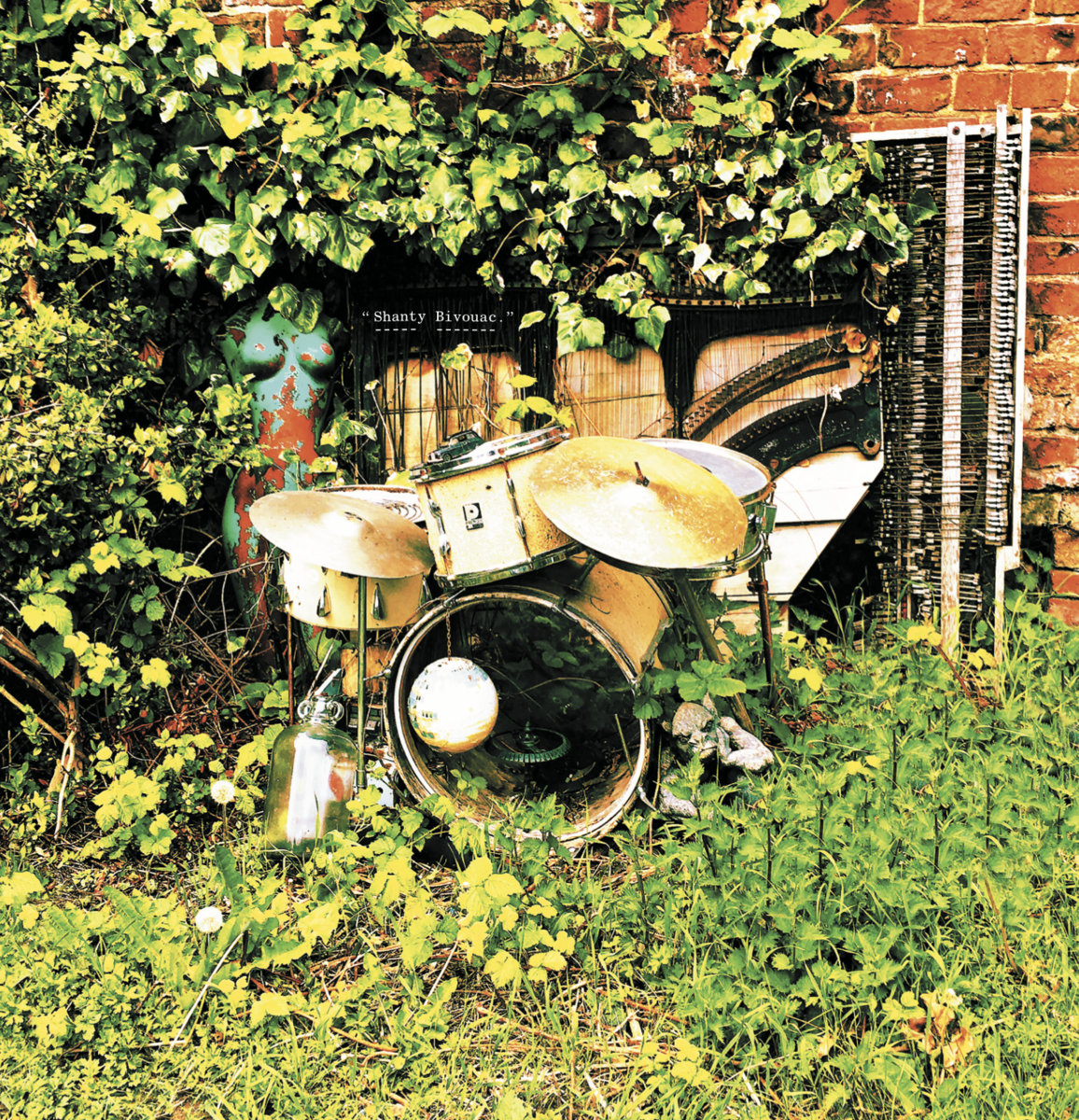 With handclaps, fingersnaps, and clipped guitar chords, the opener, Saddlebags, is an irresistible, organic, jazz-funk groove. Tokyo City Pop slick, with potential chart hit written all over it, the attendant West Coast harmonies are crying out for a soulful lead. Ten Bob Lino boasts a boisterous, racing, beat, that just might have been constructed – a la Matthew Herbert – from various slapped body parts. A jive live bass line grounding its YMO / Firecracker-esque koto tones, and James Blood Ulmer-like blues licks. A demonstration of restless inventiveness, I`m telling ya, purists, don’t even start. The melodies of Whip And Tongue run backwards, while the bottom end seriously worries your woofers. The chiming, chugging, Everyone Is A Salesman, is a party for playfully ping-ponging bleeps. Celebratory, as if shouting, “Spring has sprung!”, “Summer is here!” The Departure Lounge Awaits is a cool, loose, rattle, a shuffling samba-not-samba. Flush with flute, classy, kinda modal keys, and Airto`s* half-inched carnival whistle. Throughout the production is tight, tight, tight. No lockdown flab, or indulgent excess, in sight.

Steve Cobby`s new album, Shanty Bivouac, however is a game of almost two halves. It journeys from blue-skied to not so. From care-free to care-full. The closing triptych of tracks are weighted, not with pain or nostalgia, but perhaps with inevitability, and acceptance. Pick Flowers Brewmaster`s sustained sequences form a fragile veil, a backdrop for harmonica heartbreak. A quiet hymn to hurt. 45ft Tide puts acoustic plucking through Guthrie & Budd levels of reverb. Its muffled drums, buzzing, distorted, propelling a purposeful post-rock. Life And Consciousness And Mind And Memory And Thought And All Creation has a stately, grand-sounding, piano resounding in empty concert hall echo. Scoring a late night up waiting for the numbness to wear off. Unable to sleep, nursing a drink, trying not to think. Standing still, but attempting to move on.