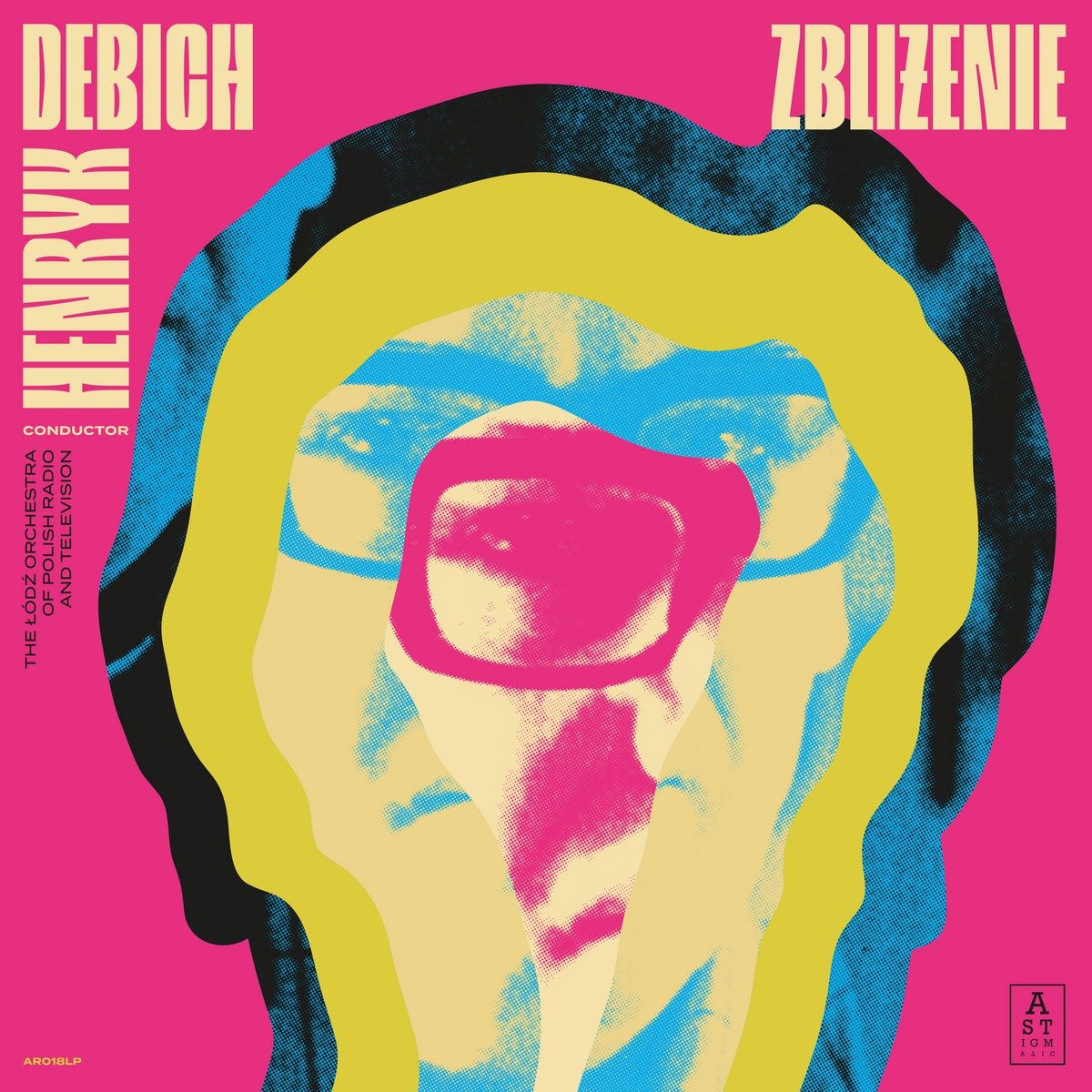 Mid-70s Poland is perhaps not the first place that comes to mind when discussing tha funk. Pre-Solidarnosc, pre the fall of the Iron Curtain, you might imagine a dour, grey country struggling to assert itself under the Soviet occupation: and you’d probably be right. What you might not imagine is the righteous holy smoking grooves laid down by conductor Henryk Debich and key Lodz Orchestra figureheads such as Jacek Malinowski, Mirosław Racewicz, Jacek Delong, Andrzej Żylis and Zbigniew Karwacki. These cats could play, Ray. Zblizenie (‘The Close Up’) rounds up eleven slices of previously unreleased Polish piledrivers from 1974-1977 and they are without fail absolute nailed on bangers if you like your grooves dialled in from the swinging section of the library. Big band dynamics are in full effect, with between 40 and 70 orchestral members giving it some serious welly on cuts like the frantic opener Puma. This is Steve McQueen territory son: Bullit blues for fun. Wailing horns, boogie bass, chicky-chick guitar licks – its Lodz looking to Harlem and thinking ‘we’ll have some of that, Jack.’

If its drum breaks you want then hey, Henryk’s got it covered: Ostinato and Blyski I Cienie are breaks nirvana – get the lino out `cos you’ll be spinning on your head pronto by the time these two bad boys are over. Bass driven, string-blasted, funky as hell. Recent single Monika is way cool, easy-listening beatdown – flutes do their thing, the strings bed it all in – love is in the air so let’s drive together insanely fast through the Alps in an open-topped convertible, right?

There’s so much musical joy etched into these grooves: serious players having serious fun, cutting loose, swinging until they can swing no more. Its not all boogie bombs though. They reign it in for Marzanna and Sjesta, but they’re still chock full of atmospheric moments and intricately-plotted passages to make the mouth water. If you love KPM, Bruton et al. – and let’s face it, who doesn’t? –  then Henryk and his friends are right up there. You’re going to be playing this one for years to come and then some. Essential. 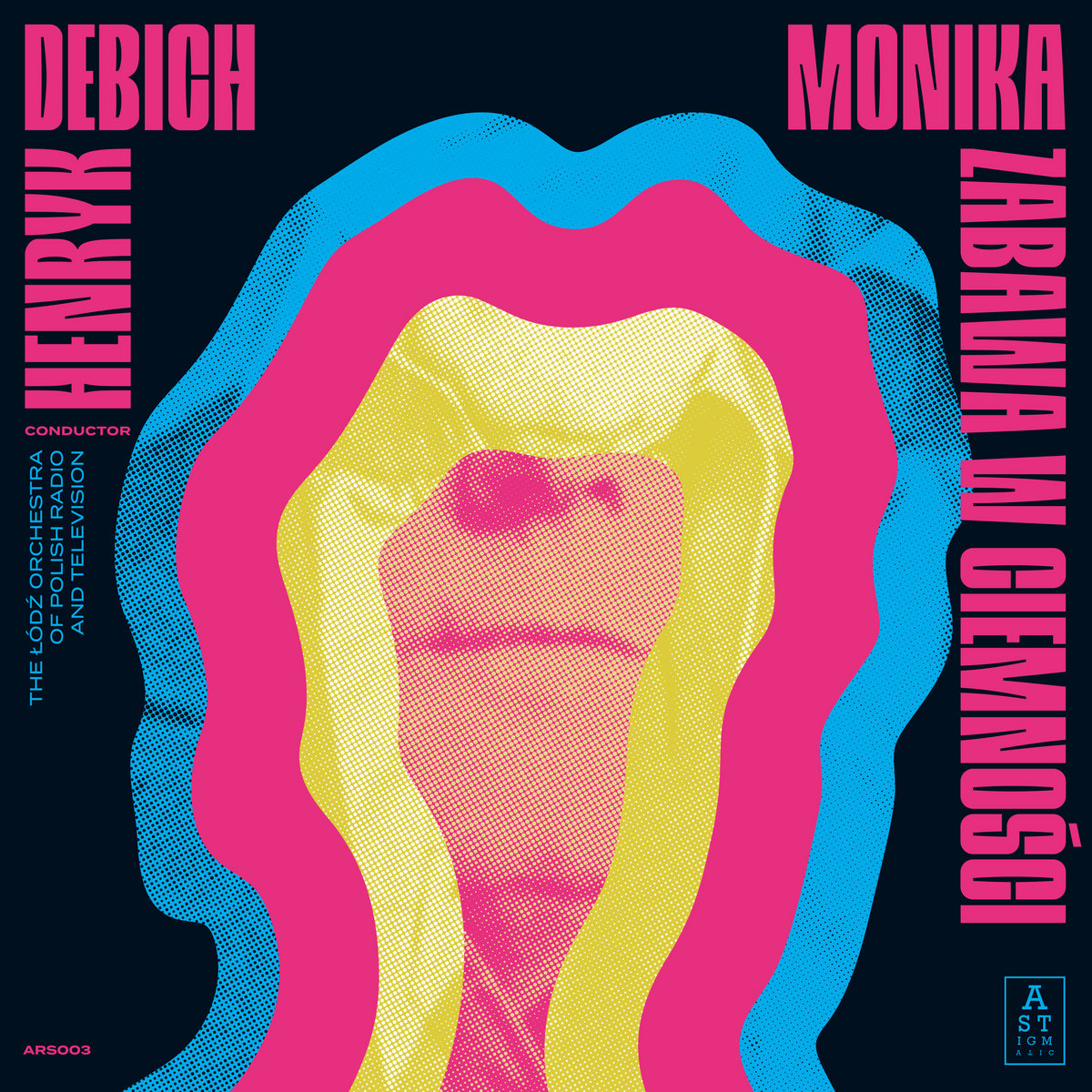 Henryk Debich and the Lodz Orchestra`s Zblizenie is released by Astigmatic Records on September 24th.