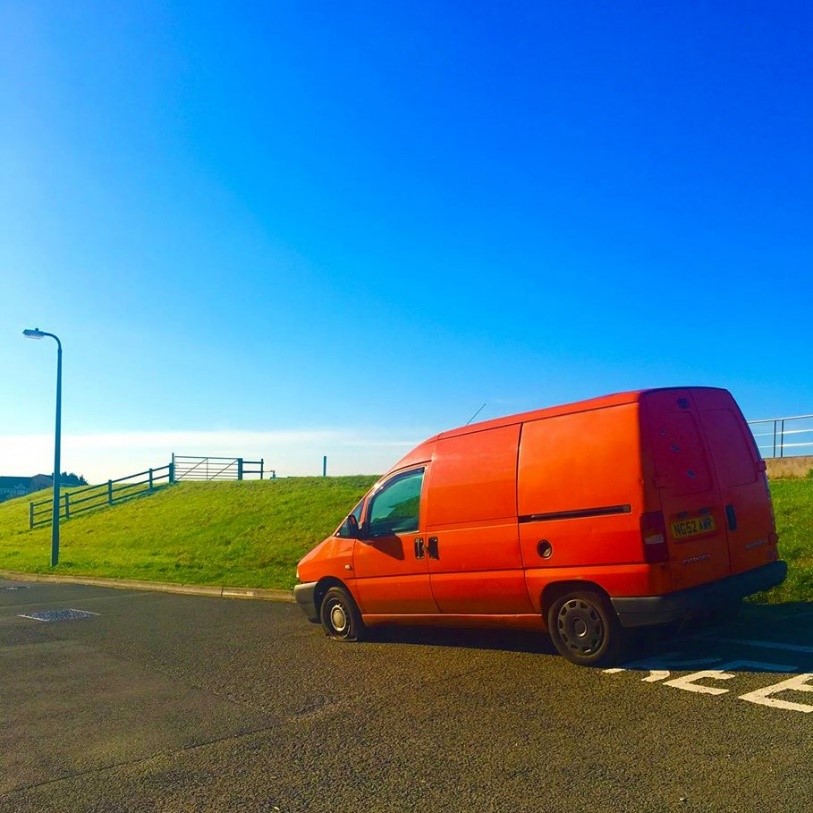 Steve Miller’s Subatomic showcases the more four-to-the-floored side of his considerable chillout skills, Vince Watson reshapes Naples` Fabrizio Fattore for Cosmocites, and Chicago Legend, Ron Trent, continues his thirty year “roll” with an ecstatic extended rework of Diogo Strausz` Emancipaco for Brooklyn`s Razor-N-Tape. Apoena amazes on Freerange, while Colleen “Cosmo” Murphy takes a break from her Balearic breakfasting to cut a damn fine rug with the lovely Lady Blackbird. All selections and words by The Insider. 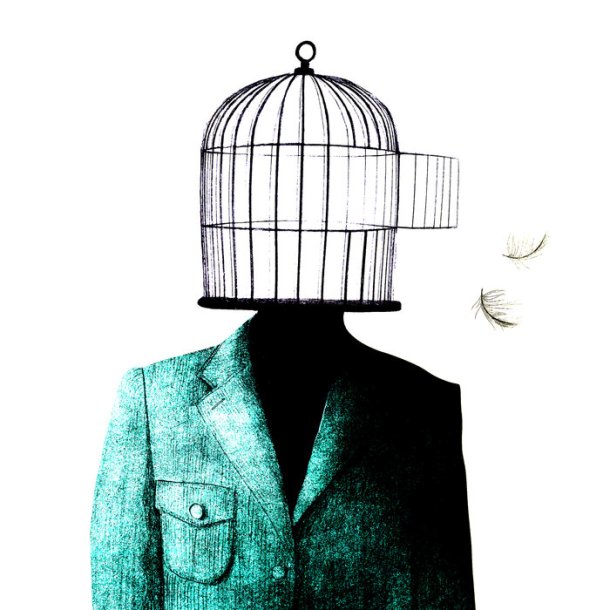 It’s always a pleasure to share something from Afterlife and his consistently good, and ever-ascending catalogue. Rising Up is yet another elegant collection of clever musical statements populated with positive intentions that replenish the soul as much as they inspire and inquire. The title cut paves the way, a celebration of the human spirit, serving the thoughtful dancefloor well with its chiming melodies and jazzy deep house chords, all underpinned by a haunting vocal that`s almost hidden from the ear. Way Out West will get the ALFOS faithful stepping, as the smouldering rhythm section, alongside a fiery array of exhilarating synths, injects new life into an unfolding future somewhere out there in our wildest imagination. Medicine Man, a blissful treatment of uplifting swathes of synthesized sonics, will fill you with a sense of wonder. Casual Bungalow is cool and quirky, punctuating the airwaves with its pulsating bass, and a playful keys, topped by a refined and sparkling piano solo.

Diogo Strausz hails from the exotic city of Rio de Janeiro, spending his time now between his hometown and Paris. He dropped a digital single last year called Flight of Sagittarius, which if you haven’t checked it, you must! He’s had  outings on Joe Goddard’s Greco-Roman, and another one to peruse is his Pausa project – a cinematic masterpiece composed and released during the global lockdown. But I digress! Diogo returns to his Brooklyn buddies base, Razor-N-Tape Reserve, with an extended version of the standout 7” from 2020, Emancipação. This time with a mind-blowing and majestic twist from deep house god, Ron Trent. There really isn’t be a better way to showcase the sheer musicianship of Diogo and this epic composition. The big man adding extended piano solos, stretching the track out in all its glory,  and taking this optimistic New Year release positively interstellar.

In 2021, Cosmocities were responsible for the Billy Lo`s epic It’s The Life, and they continue to bring the top quality with this four-tracker by Neapolitan scenester, Fabrizio Fattore. The label adding production weight from veteran producer and deep House hero, Vince Watson. Fattore forged his career as a DJ at the renowned NEUHM party in Naples, sharing the box with François Kevorkian, Timmy Regisford, and Soichi Terada. His first release was the afro-house gem, Genesis, which came out on Tribe Trax, while later releasing on World Peace Music, and Visions Recordings. The Lyle E.P. boasts two originals, with Vince Watson reworking both OGs on the flip. The opener blends the coastal flow of Adriatic Italian boogie with straight out, pulsating feel good disco, and is sure to make the dancefloor bounce. Island Goddess takes us away to the Caribbean, as it’s laced with a mish-mash of sunny chimes and colourful steel drums. House-head Watson goes for two ultra-classy takes on Lyle. His Reshape guiding the dancers to a ravishingly deep, but rousing place, while his Balearic Mix ushers you to a more soothing space, where assorted keys and Afro vibes play out just beautifully together.

Deep house is one of those genres which continues to truck on and has inspired producers throughout the decades, but we really do have to doff our caps to labels like Freerange for consistently bringing fresh blood to our attention. One young producer who may well carry the baton is Apoena, who makes his debut on Jimpster`s imprint with Dark Emerald. The Brazilian-born DJ now resides in the musical incubator that is Berlin, and has a rumbling reputation for underground house and techno that goes down deep. Jus Ed rates him highly, and released Apoena’s first album on his Underground Quality, and Apoena seems to have found fans in some heavy heads like Laurent Garnier, Agoria, and Delano Smith. The Dark Emerald E.P. is a collection of heavy club grooves that range from rolling deep house beats, to the more hypnotic and minimal. The opener, Must Go Deeper, is mesmerising, with its sparse yet powerful beat. Mind is more filtered and features some great sampled dialogue, while the closing cut is oh so clearly inspired by the sounds of the Motor City. It’s dark, moody, and it`s chunky. This release was made for a big sound system and the collective energy of a thousand club starved ravers!

Lady Blackbird made us do a double-take last year with her breath-taking voice, striking looks, and her brilliant album, Black Acid Soul. Tracks from the album got stellar remixes from Black Science Orchestra’s Ashley Beedle, Bruise, jazz pianist Greg Foat, KDA, and South London’s girl of the moment, Emma-Jean Thackray. Lost And Looking is a cover of Sam Cooke’s silky smooth original, where Lady Blackbird floats her haunting vocal over percussion-less bass, and crystalline piano. David Mancuso protégé, Colleen ‘Cosmo’ Murphy – Classic Album Sundays originator and co-founder of the Lucky Cloud Loft parties – lays down the law on this January release, adding a killer bassline and funk-fuelled guitar. The Worldwide FM mainstay – presenter of both the Cosmodelica and Balearic Breakfast shows – flips Lady Blackbird`s effort on its head, turning in a cosmic disco explosion. The song sonically perfected and switched to the dancefloor max by the very classy and much respected musical connoisseur.