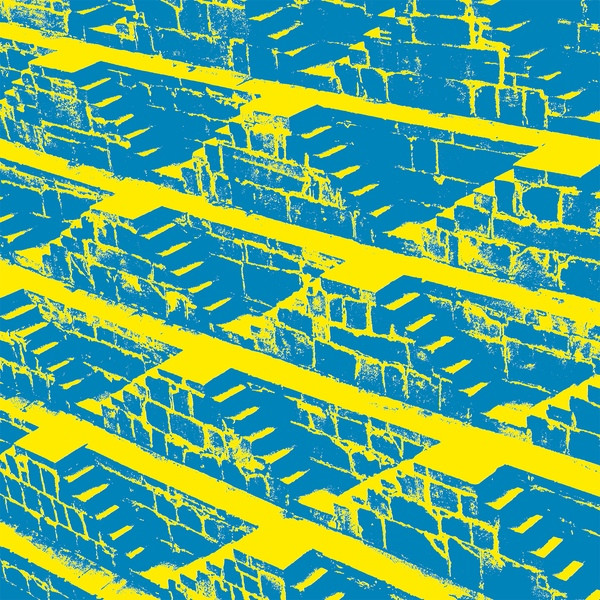 Released in 2015, on his own label, Text, this a 40-minute Ableton / laptop improvisation from Kieran Hebden – inspired by the ragas he inherited in his late grandfather’s record collection. Split into Morning and Evening sides. Its beatless beginnings are alien, and seemingly abstract, synthetic shapes, but then in comes the voice, spinning an octave-spanning mantra. Sighing, swooning, soaring, serenading the heavens, causing the sparse accompaniment to sparkle, twinkle like twilight`s stars. The piece, now new age nuanced, and graced by Hindi devotional, yogini breath.

A flight of birds at a 10, 11, minutes signals for the track to drop to just isolated chimes, before the orbiting elements begin to spin elliptical and collide, and then in comes the beat. An edited jazz battery, snares snapping to a sort of march. Filtered, phased, looped and locked. Sent though heavy doses of reverb and delay. Building the anticipation. Rather than teased we are then hit with the full prayer-like song, plus orchestral, Bollywood, strings – sailing serenely over the pace-y syncopation. Bent, cosmic, notes begin to break through before, after 35 minutes, the music falls back to the opening ambience. A symphony of twisted sinewaves.

That beautiful “borrowed” voice belongs to Lata Mangeshkar, The Nightingale Of India, The Queen Of Melody. It`s a sample from the song, Main Teri Chhoti Behana Hoon. Taken from the soundtrack to the 1983 movie, Souten. Born in 1929, and acting and singing since 1942, Lata is arguably the most recorded vocalist in human history, with in excess of 50, 000 performances captured on tape and film. When she sadly passed away on February 6th, the Indian government declared two days of national mourning.

Lata Mangeshkar, The Voice of the Millennium, Rest In Peace.