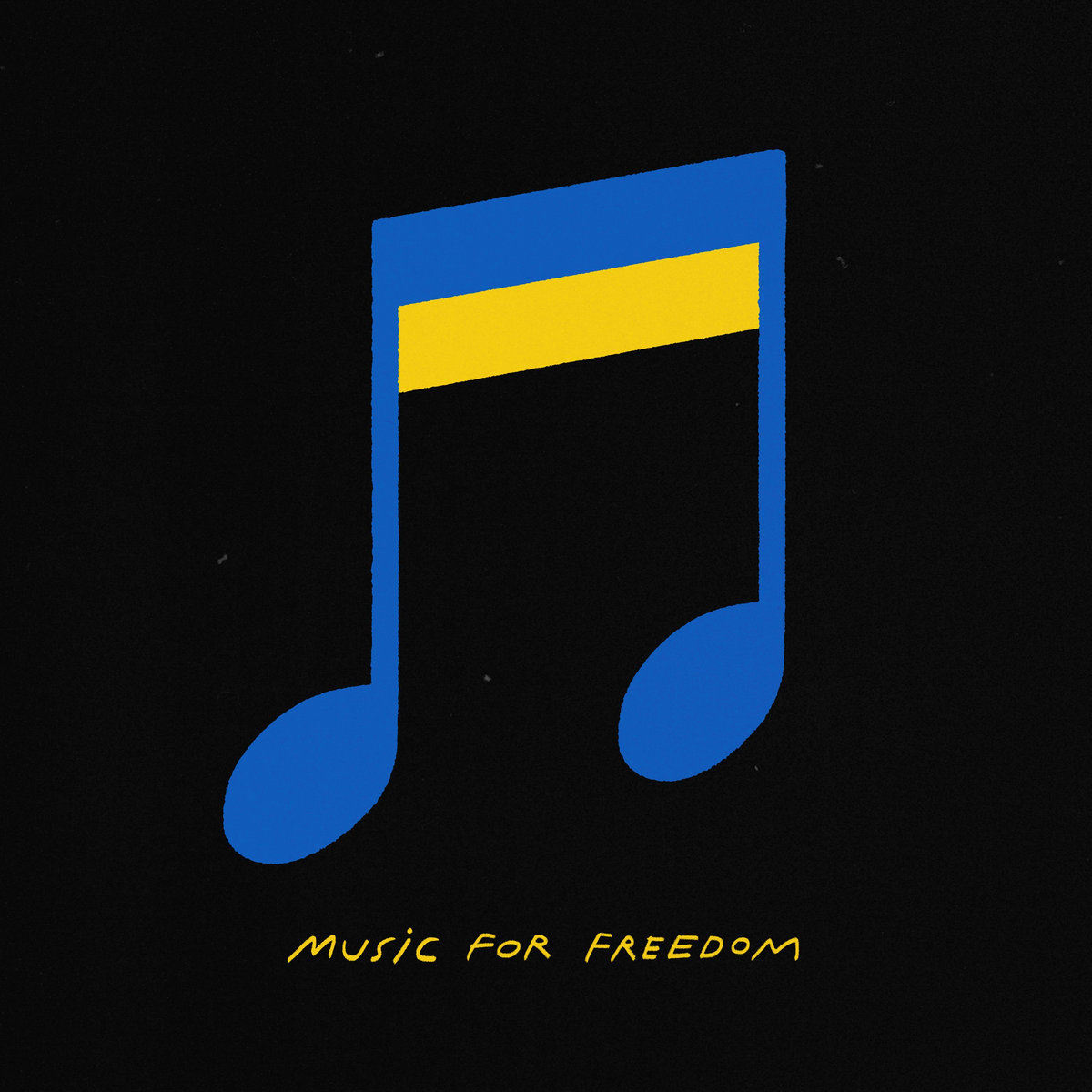 All profits from Music For Freedom will be donated to Red Cross Ukraine. You can order a copy of the collection care of the marvelous Music From Memory.